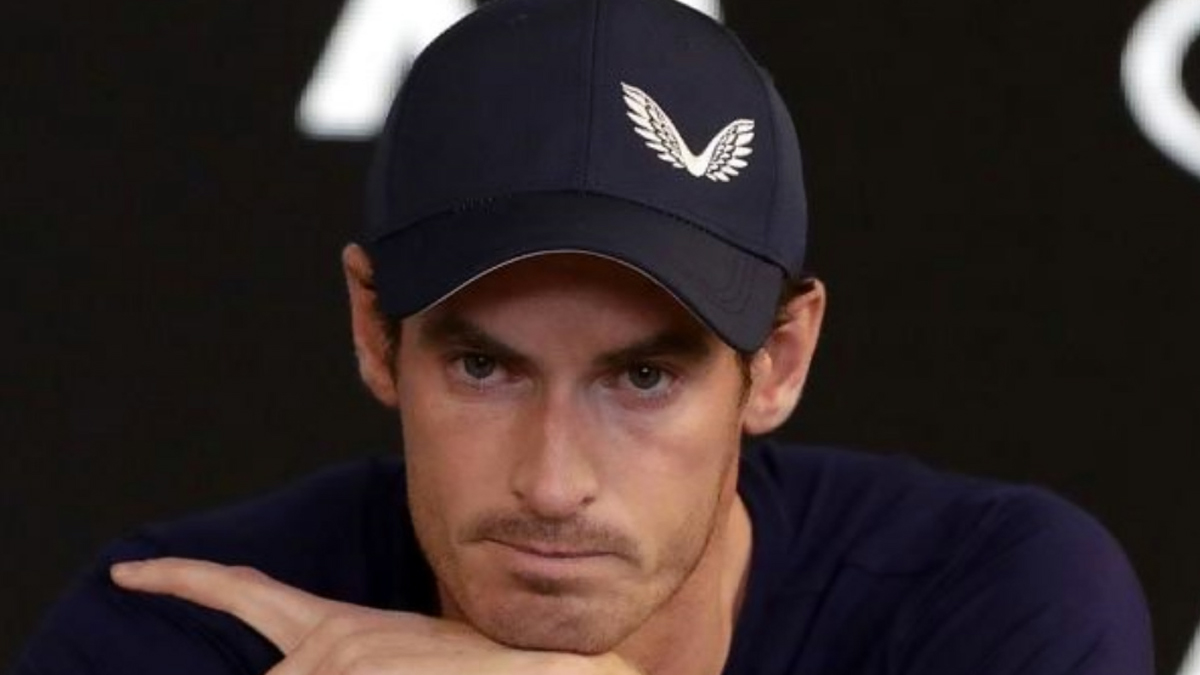 Andy Murray has withdrawn from this year’s Australian Open 2021 after failing to find a ‘workable quarantine’ that will allow him to be ready to compete in the tournament, which begins from February 8. Murray, a five-time finalist at Melbourne Park, was hoping to participate in the year’s first Grand Slam after recovering from coronavirus but the logistics of travelling to Melbourne and quarantining before the start of the tournament proved difficult. “Gutted to share that I won’t be flying out to Australia to compete at the Australian Open,” he said in a statement. Sania Mirza Shares Her Experience After Recovering From COVID-19, Says ‘Staying Away From Family Was Tough’.

“We’ve been in constant dialogue with Tennis Australia to try and find a solution which would allow some form of workable quarantine, but we couldn’t make it work,” Murray added. “I want to thank everyone there for their efforts, I’m devastated not to be playing out in Australia – it’s a country and tournament that I love.” Australian Open 2021: Two Players Test Positive for COVID-19 Virus, Confirm Officials.

Murray was set to fly to Melbourne last week but could not travel after testing COVID-19 positive. He has since completed his self-isolation and is training now. But the two-time Grand Slam champion could not reach an agreement with the Australian Open authorities that would allow him to travel to Australia and complete his quarantine before the tournament’s scheduled start date. Players have to quarantine for two weeks after reaching Australia. Murray, therefore, would have had to head to Australia by January 22 (Saturday) and complete the two-week mandatory quarantine period.

He was given a wild card entry at the Australian Open, where he was set to compete for the first time in two years, but has not opted out from the season’s first major event. Murray was able to play only seven official matches last year before ending his season due to a pelvic injury. He is currently ranked 123rd in the ATP rankings and has not gone past the second round of a slam since 2017 while his last major title came at Wimbledon in 2016.

(The above story first appeared on Reportr Door on Jan 22, 2021 11:29 PM IST. For more news and updates on politics, world, sports, entertainment and lifestyle, log on to our website reportrdoor.com). 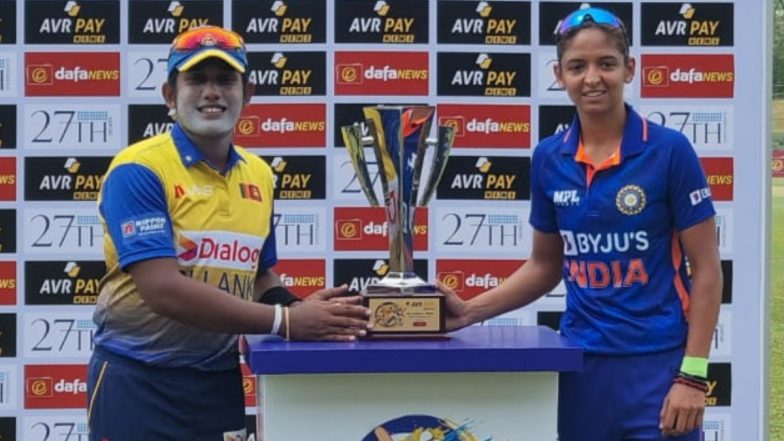 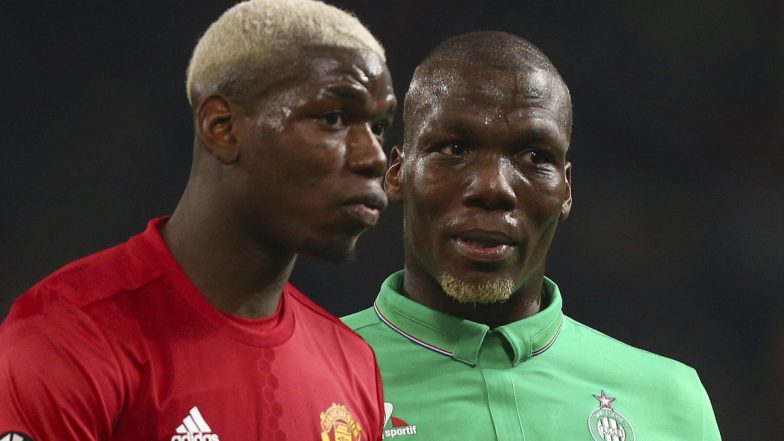 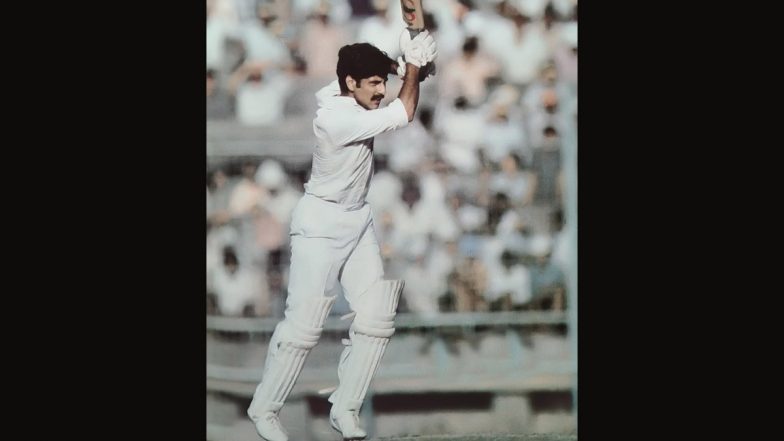