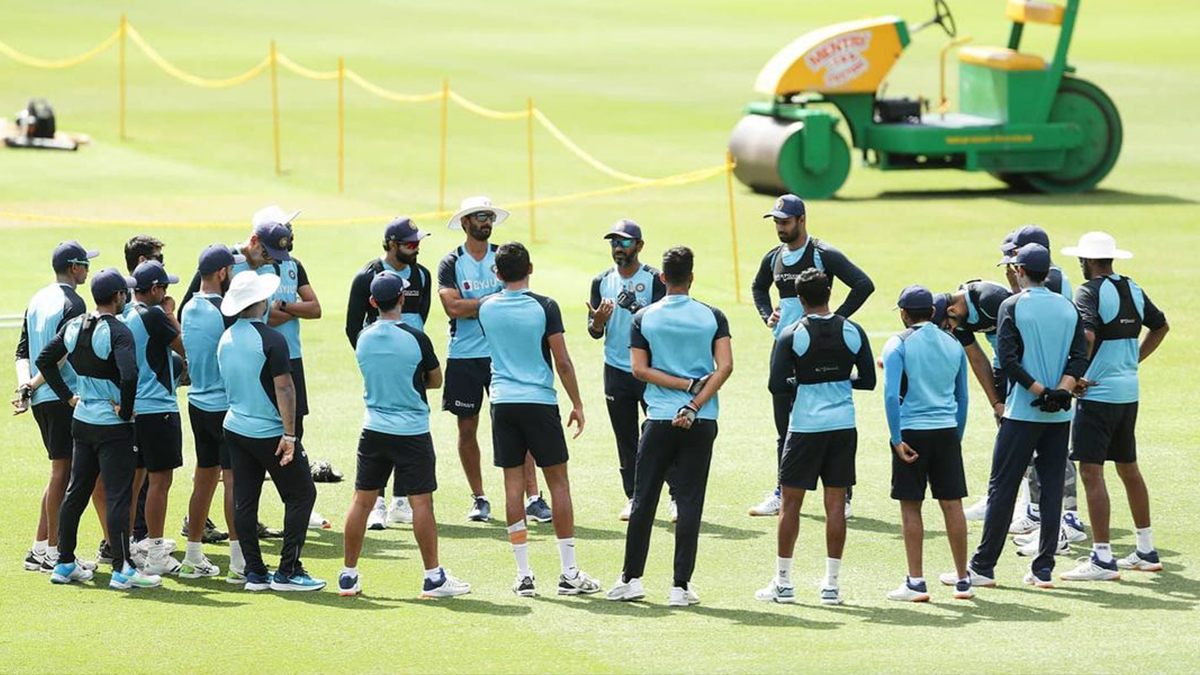 After Team India’s historic Test series triumph in Australia, the Board of Control for Cricket India (BCCI) is wasting no time whatsoever to start preparations for a full-fledged home series against England, comprising of four Tests, five T20Is and three ODI matches. As per a report in the Indian Express, BCCI has introduced a new mandatory test for players to get selected in the national team. The drill is a 2 KM time-trial to measure the speed and endurance levels of the players. The tests will be done in the supervision of strength and conditioning member of the BCCI or the National Cricket Academy (NCA).  The cricketers have also been informed about the new test. England Announce 16-Member Squad for Opening Two Test Matches Against India.

“The Board felt that the current fitness standard played a huge role in getting our fitness to the next level. It is important to take our fitness level to another level now. The time trial exercise will help us to compete even better. The Board will keep updating the standards every year,” a BCCI official told The Indian Express. Ravindra Jadeja Ruled Out of Four-Match Test Series Against England.

As per the new drill, the fast bowlers have to cover the 2-kilometre distance inside 8:15 minutes.  For batsmen, spinners and wicket-keepers, the standard will be 8 minutes and 30 seconds. Notably, the minimum yo-yo level for all remains at 17.1. It was further reported that the test will be carried out in the months of February, June, and August/September.

“It is more functional towards cricket. This will test speed, threshold zones, how you plan your running pace. And you can’t cheat as this is time-based,” former Team India trainer Ramji Srinivasan told Indian Express.

Earlier, only the yo-yo Test was the benchmark of players’ selection in the national team. Notably, any former first-team players including Suresh Raina, Yuvraj Singh and Ambati Rayudu have failed the test.

The players who have returned from the Test series in Australia have been given relaxation from taking part in the trials but those who are in contention for spots in the white-ball series against England. Meanwhile, the first of the four-match Test series against England gets underway on February 5 in Chennai. The home team must be on cloud nine after their heroics down under whereas Joe Root’s men have a jolting job at hand.

(The above story first appeared on Reportr Door on Jan 22, 2021 10:53 AM IST. For more news and updates on politics, world, sports, entertainment and lifestyle, log on to our website reportrdoor.com).