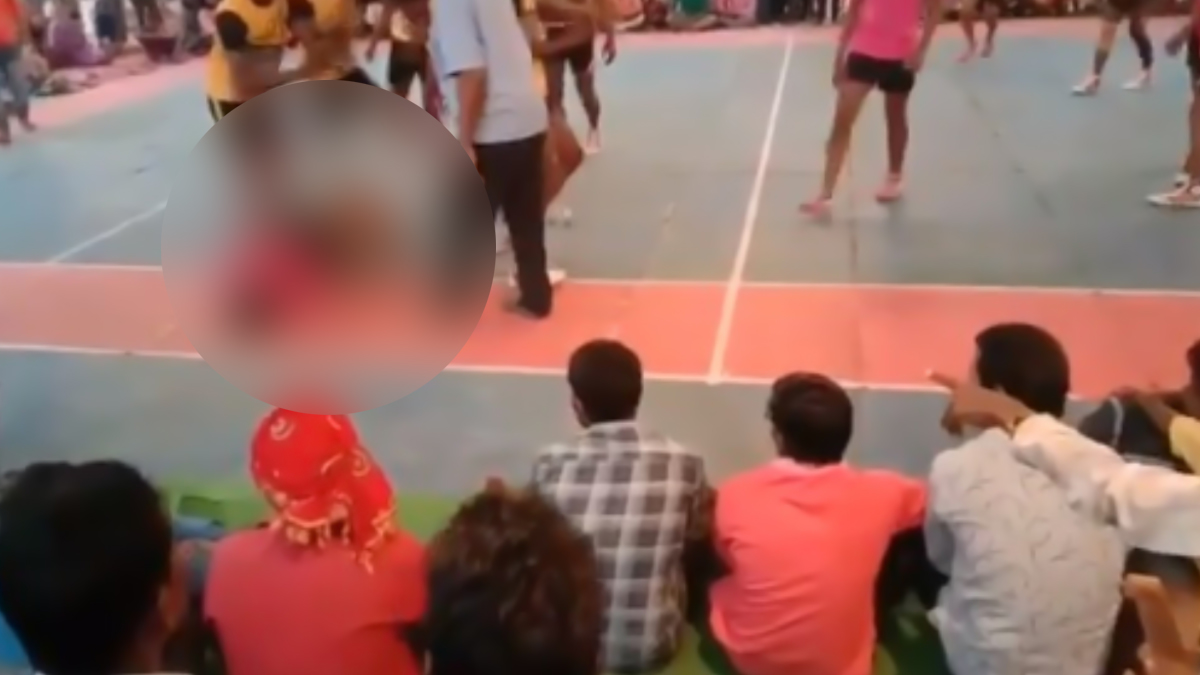 Dhamtari, Jan 22: A 22-year-old man died while playing a Kabaddi match at a village in Chhattisgarh’s Dhamtari district, police said on Thursday.

The incident took place in Goji village under Kurud development block where a Kabaddi championship was underway on Wednesday, an officicial said.

Narendra Sahu, a resident of Kokadi village, had gone to participate in thecontest as a part of his village team, the official said.

During the match between Kokadi and Patewa villages, Sahu collapsed when opponents pounced on him and later failed to get up, he said.

A kabaddi player died during a tournament in ⁦@DhamtariDist⁩ of #Chhattisgarh soon after he was pulled to the ground by his opponent team. Such a sad incident. pic.twitter.com/DCxLOsZjpO

The victim was immediately shifted to Kurud hospital, where doctors declared him brought dead, he said, adding that an accidental death report was registered in this regard.

“Prima facie, it seems like he died of a head injury. The exact cause of death will be ascertained after post- mortem,” Kurud block medical officer Dr Umashankar Narvratna said.