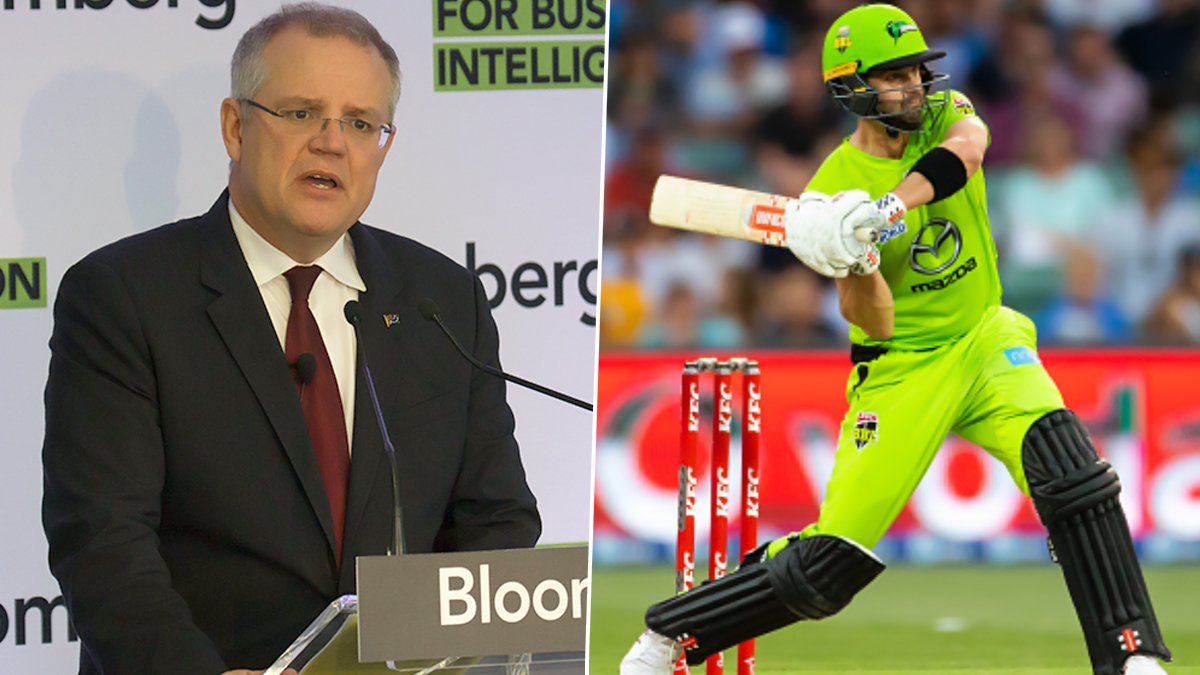 In spite of Australian Prime Minister Scott Morrison’s criticism, Cricket Australia (CA) is standing its decision of not referring January 26 as “Australia Day” as part of its Big Bash League (BBL) 2020-2 1 promotion. Three BBL clubs will wear Indigenous jerseys on January 23, 25 and 26 but Cricket Australia decided to drop the term to normalise conversations over the date’s history. While Morrison slammed CA for not using the term, the cricket body is standing firm on its decision saying that the recognition would be a hurtful day for many. Scott Morrison, Australian Prime Minister, Congratulates PM Narendra Modi and Team India.

“It’s recognition that it’s a really hurtful day for many. We’ve got five Indigenous players playing those games and a lot of Indigenous fans that come to the cricket, we just want to make this space as safe and inclusive as possible,” said Mel Jones, the  co-chair of CA’s National Aboriginal and Torres Strait Islander Cricket Advisory Committee.

For the unversed, Australia Day is observed January 26 annually to mark the day’s anniversary in 1788 when Captain Arthur Phillip guided a fleet of 11 British ships carrying convicts into Botany Bay (now Sydney). While citizenship ceremonies, parades, festivals and other events are organised across the nation, there are also protests and demonstrations.

Several in Australia’s Indigenous community call it “Invasion Day,” and the start of persecution at the hands of colonisers. Owing to the fact, CA decided not to use the term. Mel Jones even stated that CA is ready to discuss its decision with Morrison.

“Cricket Australia is very comfortable with where it’s at. It’s come from a cricket decision space, [we’re] more than happy to have a conversation with the Prime Minister, more just so he can see where we’re coming from,” she said.

Earlier Morrison said that Cricket Australia focus a lot more on cricket and a lot less on politics. Reacting to his remarks, Jones said: “Seriously, sport has been involved in politics from year dot in a variety of different fronts, not just in Australia but right around the globe.”

Echoing CA’s approach, Perth Scorchers bowler Andrew Tye welcomed the move with open hands. “I’m all for equality, and if that’s their view on helping that conversation, helping that topic along, well, then I’m all for it. I daresay the majority of the people, as players, will be for making society a better place,” he said.

(The above story first appeared on Reportr Door on Jan 22, 2021 08:54 AM IST. For more news and updates on politics, world, sports, entertainment and lifestyle, log on to our website reportrdoor.com).