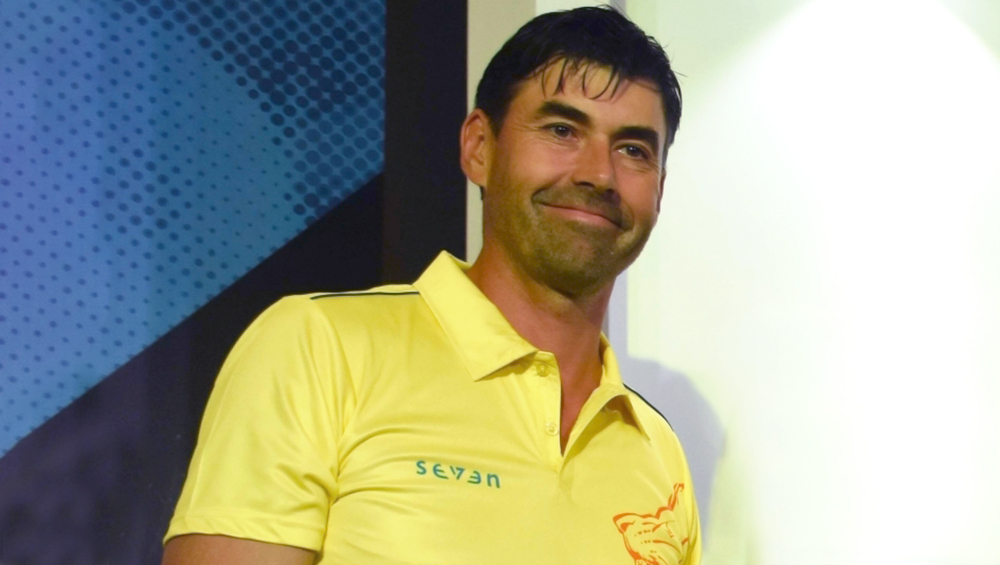 Tim Seifer had recently impressed everyone with his performance against Pakistan. The New Zealand T20 specialist batsman had amassed 176 runs at a stunning average of 88 and a strike rate of 139.68. Seifert was so good that the CSK coach had indirectly offered him a place in the team. Seifert plays for KKR for now and the franchise was expected to make a few big changes on the IPL Retention Day. But no they didn’t and only offloaded players like Tom Banton, Chris Green, Nikhil Naik, right-hander Siddhesh Lad, and left-arm spinner Manimaran Siddharth. Now, this was an ideal opportunity for the KKR to hilariously troll MS Dhoni-led team. KKR IPL 2021 Squad: List of Retained & Released Players by Kolkata Knight Riders Team Ahead of Auctions.

The Kolkata Knight Riders took to social media and put up a post which read, “Dear Flem, Sorry to disappoint. We are keeping him. #IPLretention”. Back then Stephen Fleming had said, “There’s a team in yellow that might have a look at you (Seifert) as well. Not just Brendon McCullum’s team, there are other teams out there.” Thus on the IPL Retention day, KKR remembered the statement and had an apt reply for the same.

The player auction for the upcoming edition of the Indian Premier League will be held on February 11, 2021. Chennai Super Kings, on the other hand, let go of players like Harbhajan Singh, Kedar Jadhav, Piyush Chawla, Monu Singh, Murali Vijay and others.

(The above story first appeared on Reportr Door on Jan 22, 2021 08:56 AM IST. For more news and updates on politics, world, sports, entertainment and lifestyle, log on to our website reportrdoor.com).