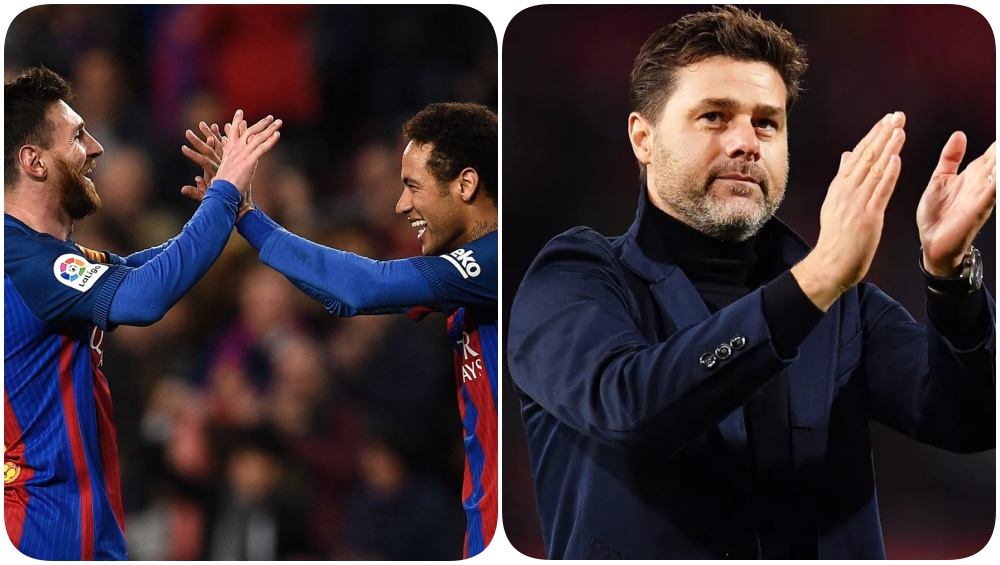 Mauricio Pochettino has been elected as the new President of PSG and is gelling well with the team. Now, during an interview, he reacted to Neymar Jr’s statement about reuniting with Lionel Messi. While talking about Neymar’s reunion with Messi, he said that he will have to sit and talk to the president. He further explained that a throwaway phrase can be taken out of context a lot of times. Pochettino had said, “I don’t know, to be honest, I haven’t had time to sit with the president and talk about the transfer market as we’re just focused on the present So many times, a throwaway phrase can be twisted and used out of context.” Neymar Has a Lovely Message for Lionel Messi After PSG Finds Out Barcelona As Opponent in UCL Round of 16 (View Post).

Last month, Neymar had revealed that he wishes to play with his former Barcelona player and he also emphasised on the fact that the reunion has to happen in the upcoming season itself. Neymar also said that he doesn’t have any issues with Messi playing in his place but the Argentine needs to be with him in the upcoming season.

For a while now there have been rumours that Messi might quite Barcelona in the upcoming season. In fact, in the last season, we had Messi almost signing up with Manchester City. He was at loggerheads with Barcelona and the six-time Ballon d’Or winner had been quite vocal about criticising the Catalans. On quite too many occasions he took to social media to lash out at the club.

(The above story first appeared on Reportr Door on Jan 22, 2021 02:44 PM IST. For more news and updates on politics, world, sports, entertainment and lifestyle, log on to our website reportrdoor.com).