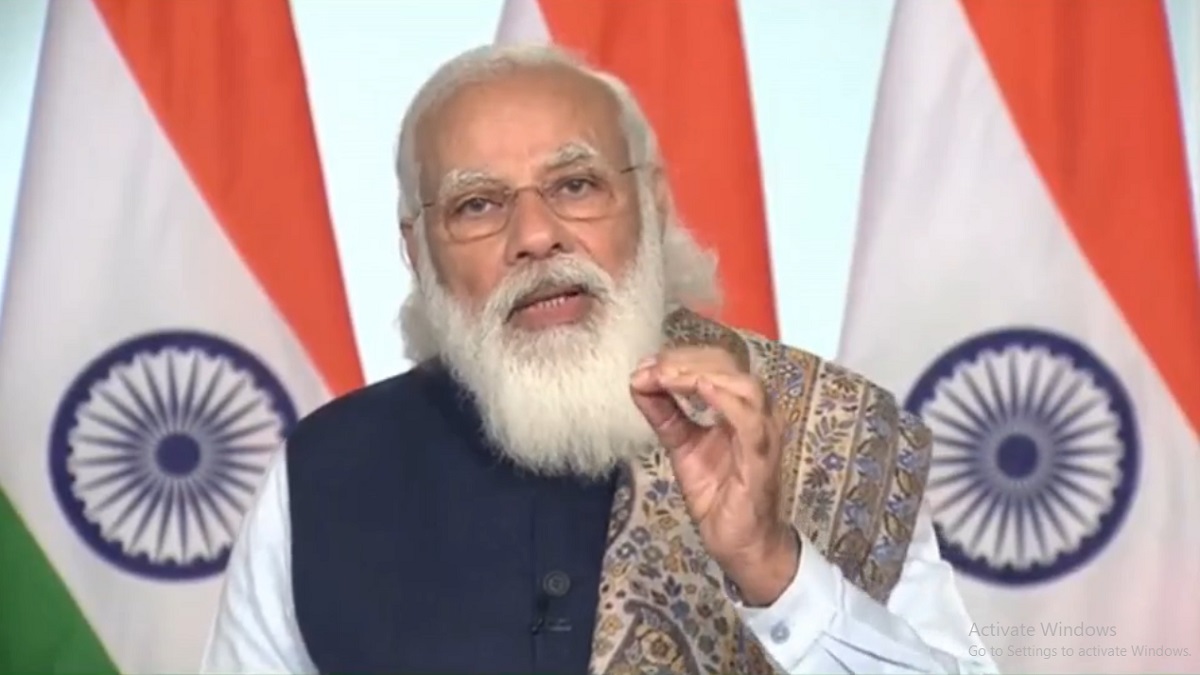 New Delhi, January 22: Prime Minister Narendra Modi on Friday equated the historic win of the Indian cricket team against Australia to a “life lesson” and praised players’ approach to fight in challenging conditions. He added that today’s India is not afraid of working on experiments for solving problems.

Addressing the 18th Convocation of Tezpur University, PM Modi said that people should not be afraid of taking risks and doing experiments.

“The Indian team in Australia is a great example of the change in approach. Even after losing the first test, they continued fighting. Even after suffering injuries, our players kept fighting for wins and kept looking for new solutions.

In challenging conditions, they stood up to challenge. Some players may have been less experienced, but their bravery was no less. They created history with the right talent and temperament. They defeated such an experienced team like Australia. This performance of our players is a life lesson,” he said.

“The first lesson is we should be confident about our ability. The second is if we move forward with a positive mindset then the result will also come positive. The third is if you have an option to go out safely and on the other hand you have an option of a win then you should explore the possibility of a win. Even if you lose, while trying to win, it can’t be considered as a loss. You should not be afraid of taking risks and doing experiments. We have to be proactive and fearless,” PM Modi added.

The Prime Minister said that today’s India is not afraid of working on experiments for solving problems.

India has recently won Border-Gavaskar Trophy after defeating Australia in Test series by 2-1. What makes the feat even more commendable is how the Indians fought multiple injuries and mental fatigue – due to the bio-bubble restrictions — to register a historic win.

In the first Test against Australia, India was bundled out for 36 and many pundits predicted that the visiting team will face a 4-0 drubbing. But proving every critic wrong, the Rahane-led side registered famous victories in Melbourne and Brisbane.

After India emerged victorious in the final test at The Gabba, PM Modi had tweeted: “We are all overjoyed at the success of the Indian Cricket Team in Australia. Their remarkable energy and passion was visible throughout. So was their stellar intent, remarkable grit and determination. Congratulations to the team! Best wishes for your future endeavours.” 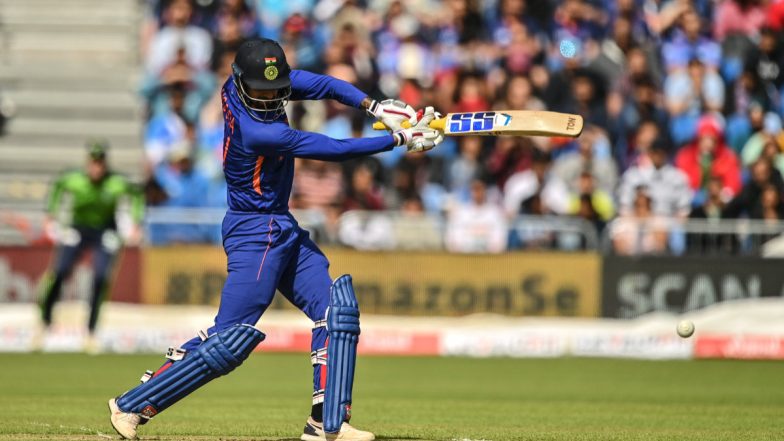 Wasim Jaffer Comes up With a Hilarious Response After a Fan Suggested him to Trade Chris Gayle With Another Team for IPL 2021 (See Post)
Cristiano Ronaldo Asks Fans to Come Up With Interesting Caption on His Latest Photo, Netizens Come Up With Whacky Suggestions (See Post)
Comment