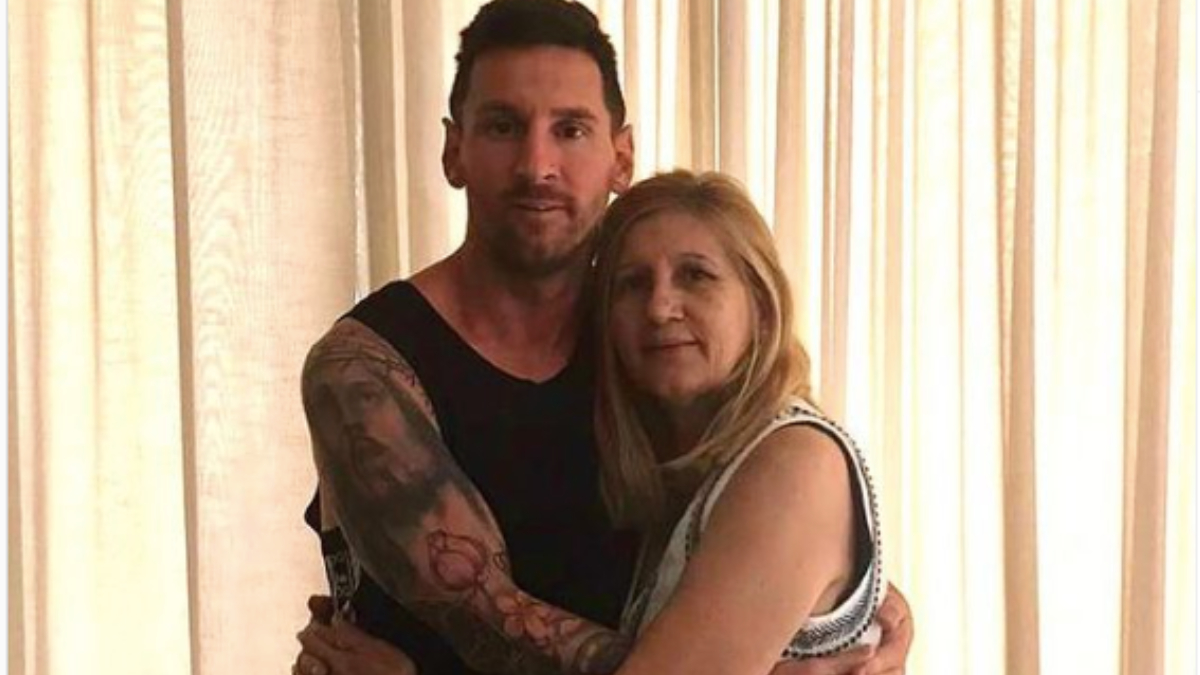 Argentina and Barcelona star Lionel Messi celebrated his mother Celia Cuccittini’s birthday with much love and affection. The footballer took to Instagram and posted a picture of himself with his mother. Messi can be seen embracing his mother, who turned 61 today (January 23), in the photo which was showered with love by his fans. Cristiano Ronaldo & Lionel Messi Left Out as Pele Announces His FIFA 21 Team of the Year.

Messi wrote the caption in Spanish, “Feliz cumple, mami. Te amo!!” which translates to English as “Happy Birthday Mummy. I love you!!” No doubt the football star loves his mother,

Messi’s bond with his mother is very well known as the football star has tattooed her face on his back. Meanwhile, Messi is all set to miss Barcelona’s La Liga clash against Elche. The footballer was handed the two-match ban following a red card against Athletic. The club’s appeal against the ban was rejected by appeal committee.

(The above story first appeared on Reportr Door on Jan 23, 2021 07:35 PM IST. For more news and updates on politics, world, sports, entertainment and lifestyle, log on to our website reportrdoor.com).