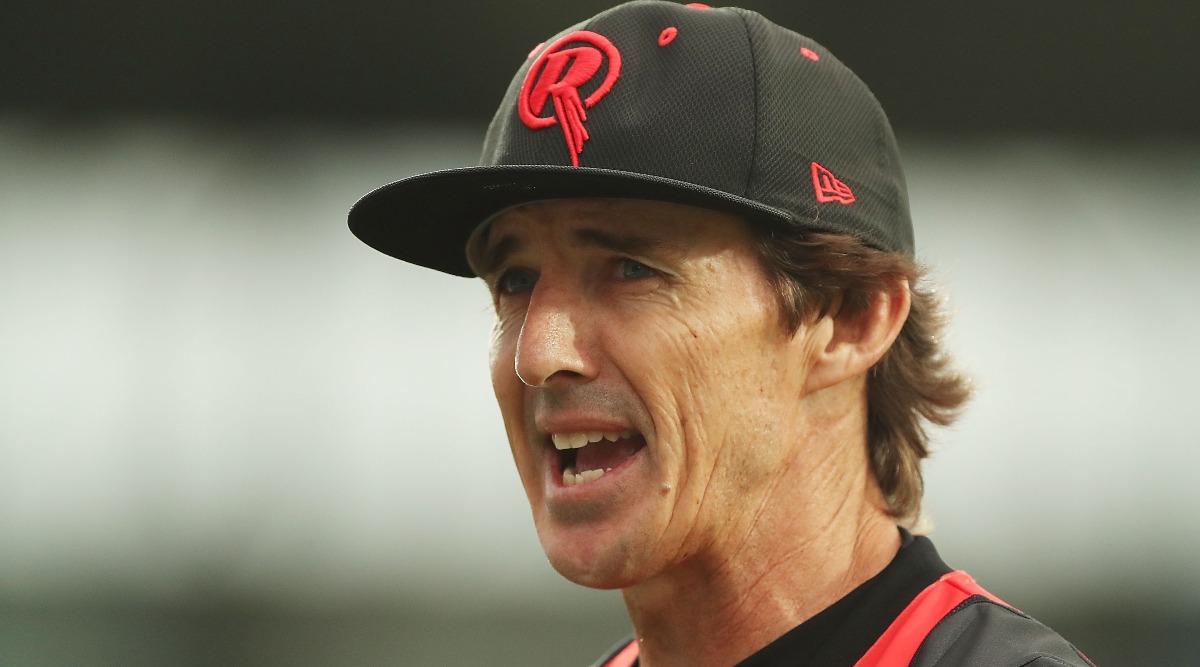 New Delhi, January 23: Former Australia all-rounder Brad Hogg has called on the Indian selectors to include Rishabh Pant in India’s limited-overs squads saying that the batsman’s ability to play unconventional shots makes him difficult to bowl to.

“I would be putting him there right now because he has got the confidence and the belief. He has proven himself with two match-winning knocks in this Test series. You can’t get better than that playing for India on Australian soil. I would put him in place of Iyer. Keep your all-round options there for batting and bowling depth. He will be there for either Iyer or Sanju Samson,” said Hogg on his Youtube channel.

“He is hard to bowl to because he plays a variety of shots that are different to any other batsman. Get him in there,” added Hogg. Hardik Pandya Pays Tribute to Late Father With an Emotional Video.

The former Chinaman bowler and left-handed batsman, however, backed Virat Kohli to continue as India skipper saying that any change in captaincy at the moment can affect India’s balance. He said that removing Kohli from captaincy can affect his batting. Rohit Sharma Records: Ahead of India vs England Test Series 2021, Let’s Look at How Hitman has Fared in Home Tests.

“He (Virat Kohli) bats better when he is the captain. I think if you change it, it would destroy the culture of that Indian team. It might affect Kohli’s batting. He wouldn’t want it to happen, but it will happen,” Hogg said.

“Yes, Ajinkya Rahane has done a fantastic job in the last three Tests in Australia. He is cool, calm and collected. He is quite decisive, and he doesn’t get agitated. He is a fantastic leader. But I will leave him as vice-captain because I think Virat Kohli leads from the front,” added Hogg.

(The above story first appeared on Reportr Door on Jan 23, 2021 06:03 PM IST. For more news and updates on politics, world, sports, entertainment and lifestyle, log on to our website reportrdoor.com).