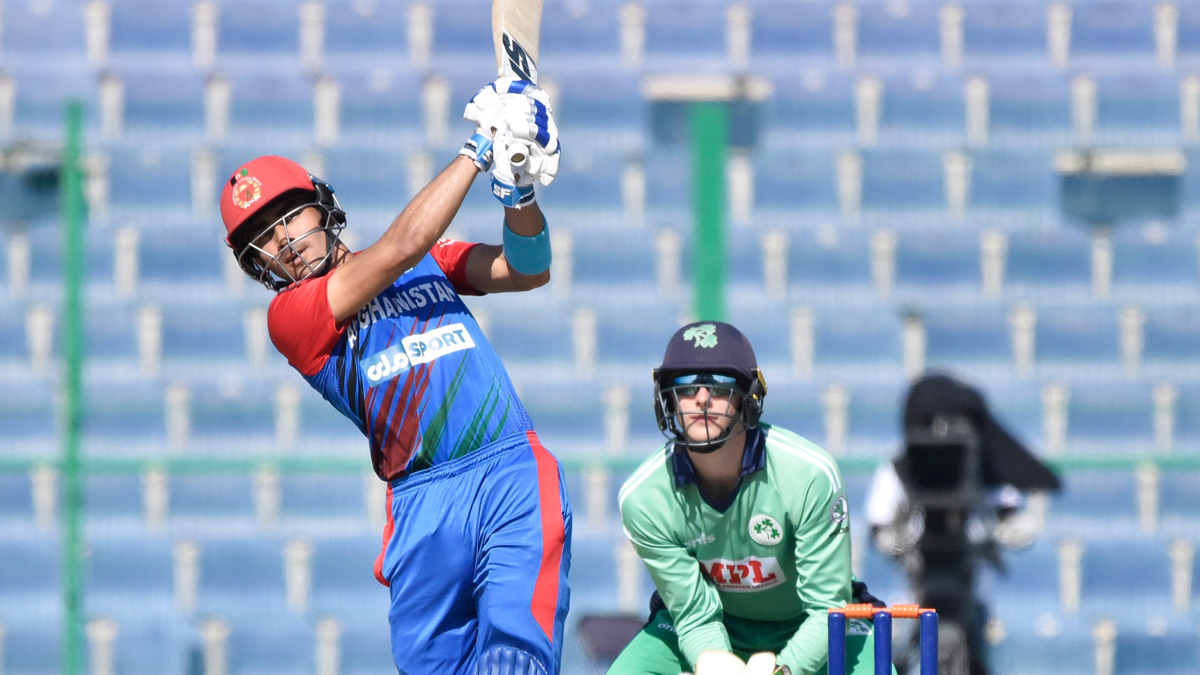 AFG vs IRE Live Streaming Online: Afghanistan are aiming to take an unassailable 2-0 lead as they take on Ireland in the second ODI of the three-match series. The encounter takes place at the Sheikh Zayed Stadium in Abu Dhabi on Sunday (January 24). Both teams seemed neck-to-neck in the opening game, but Asghar Afghan’s men eventually emerged victorious by 16 runs. Although Afghanistan have a 1-0 lead, they must look to rectify their middle-order woes. On the other hand, Ireland need to perform as a unit to get the favourable result. Meanwhile, fans can scroll down to get the live streaming, live telecast and other details of AFG vs IRE match. Afghanistan vs Ireland Dream11 Team Prediction: Tips To Pick Best Fantasy Playing XI.

Speaking of action in the first ODI, opener Rahmanullah Gurbaz scored a sensational century on debut as Afghanistan posted 287-9 after electing to bat first. Chasing the challenging total, most of Ireland’s top-order batsmen got starts, but none of them could make a significant score. Lorcan Tucker tried to take his side over the line with a 96-ball 83, but his efforts eventually went in vain. As the game takes a countdown, let’s look at the streaming and other details.

Afghanistan vs Ireland 2nd ODI 2021 match will get underway on January 24, 2021 (Sunday). The match will be held at the the Sheikh Zayed Stadium in Abu Dhabi and the game is scheduled to start at 11:30 am IST (Indian Standard Time).

Which TV Channel Will Telecast Afghanistan vs Ireland 2nd ODI 2021 in India?

Unfortunately, fans in India will not be able to watch the live telecast of Afghanistan vs Ireland 1st ODI on TV as no channel has the official broadcasting rights for this series.

(The above story first appeared on Reportr Door on Jan 24, 2021 10:45 AM IST. For more news and updates on politics, world, sports, entertainment and lifestyle, log on to our website reportrdoor.com).