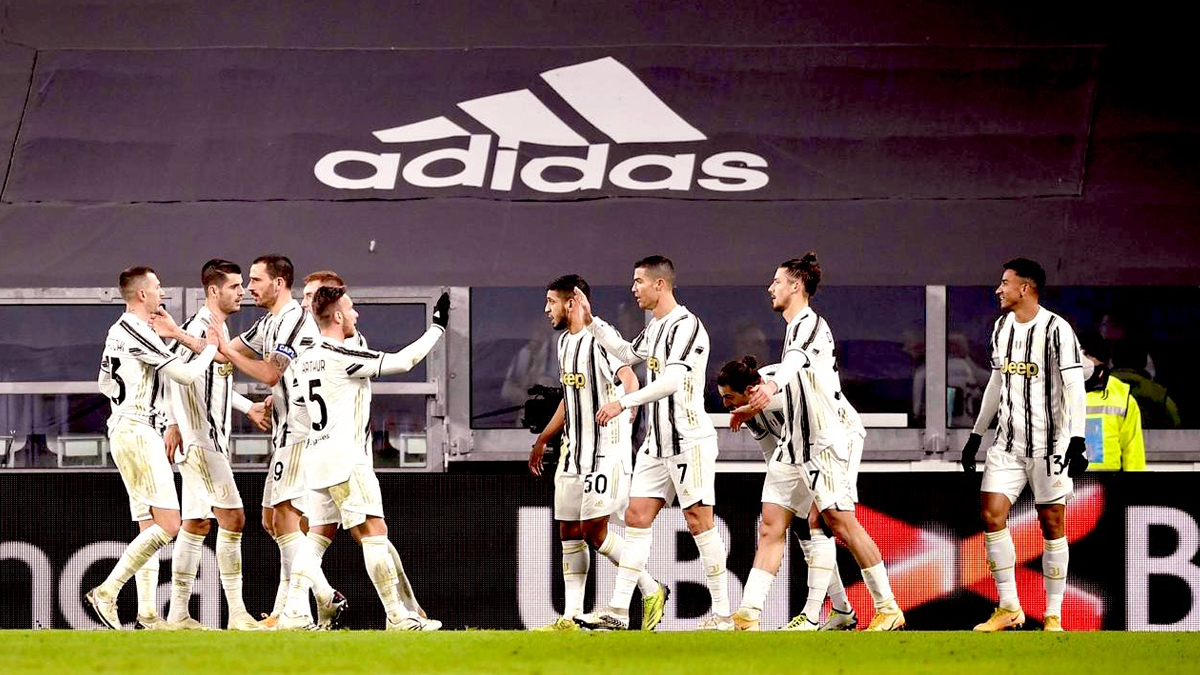 Juventus will take on Bologna in the latest round of Serie A 2020-21 fixtures. The clash will be played at the Allianz Stadium on January 24, 2021 (Sunday). Both teams have different objectives this season and will be looking to take a step towards that with a win. Meanwhile, fans searching for how to watch Juventus vs Bologna in Serie A 2020-21 can scroll down below for more details. Cristiano Ronaldo Shares Pictures From Training Session Ahead of Juventus vs Bologna Clash in Serie A 2020–21.

Juventus will be looking to bounce back from their defeat against Inter Milan last time around and will have added motive after AC Milan dropped points last night. Andrea Pirlo’s team could move within seven points of the leaders while having one game in hand. Meanwhile, Bologna defeated Verona in their previous fixture and will be hoping for a similar kind of result to move further clear of the relegation zone. Cristiano Ronaldo Nets a Stunner, Helps Juventus Beat Napoli 2-0 in Supercoppa Italiana Finals.

Juventus vs Bologna, Serie A 2020-21 Match Time and Schedule in India

How to Watch Juventus vs Bologna, Serie A 2020-21 Live Telecast and Free Live Streaming Online in India

Fans in India can follow live action of the Serie A 2020-21 on Sony Sports channels. Sony Pictures Sports Network (SPSN) is the official broadcaster for Serie A 2020-21 in India. Fans can catch the live telecast of Juventus vs Bologna on Sony Ten 2 and Sony Ten 2 HD channels. The match will also be live on Sony’s online streaming media platform SonyLiv.

(The above story first appeared on Reportr Door on Jan 24, 2021 04:41 PM IST. For more news and updates on politics, world, sports, entertainment and lifestyle, log on to our website reportrdoor.com).

Odisha FC vs Bengaluru FC, ISL 2020–21 Live Streaming on Disney+Hotstar: Watch Free Telecast of OFC vs BFC in Indian Super League 7 on TV and Online
KL Rahul Spotted With Rumoured Girlfriend Athiya Shetty During a Get Together With Robin Uthappa and His Wife (See Pics)
Comment