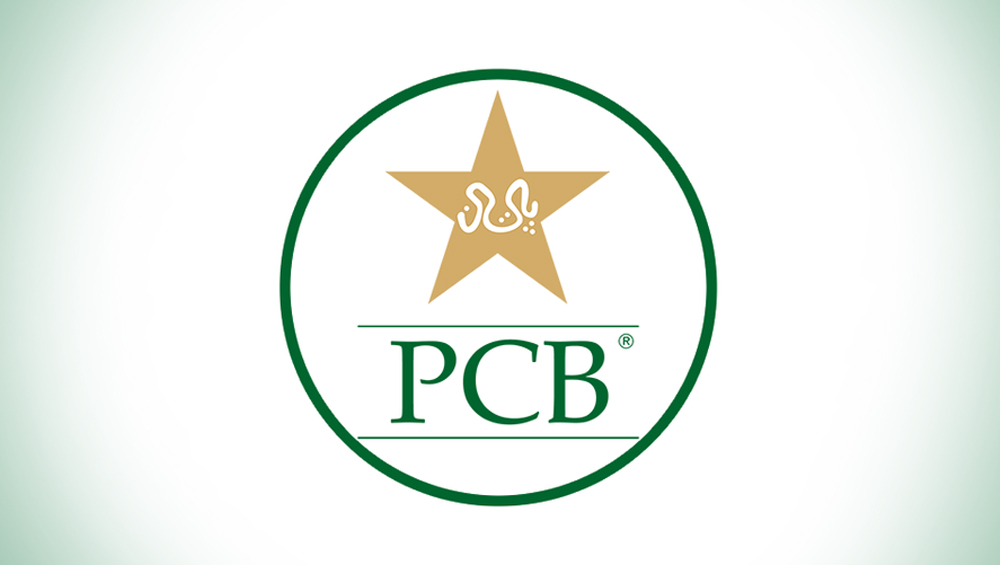 Lahore, January 24: Pakistan Cricket Board (PCB) has signed a three-year deal with Sony Pictures Networks India (SPN) to show all of Pakistan’s home international games and also the Pakistan Super League (PSL). The upcoming edition of the PSL is scheduled to get underway on February 20, 2021, with the match between Karachi Kings and Quetta Gladiators. PCB Chief Executive Wasim Khan said through this deal the South Asian fans will be able to follow Pakistan cricket closely.

“The PCB welcomes Sony Pictures Networks India to its list of elite broadcasters who will have rights to Pakistan’s bilateral series and PSL 2021-23. Through this partnership, cricket fans in South Asia will be able to follow and enjoy high-quality cricket action in Pakistan across all formats featuring some of the finest modern-day stars,” he said in a statement. Pakistan Announces 17-Member Squad for First Two Tests Against South Africa.

As such, fans and supporters of Pakistan cricket will now be able to follow Babar Azam and his side as well as the PSL in North America through Willow TV, in the Caribbean through Flow Sports, in the United Kingdom through Sky Sports, and in New Zealand through Sky NZ.