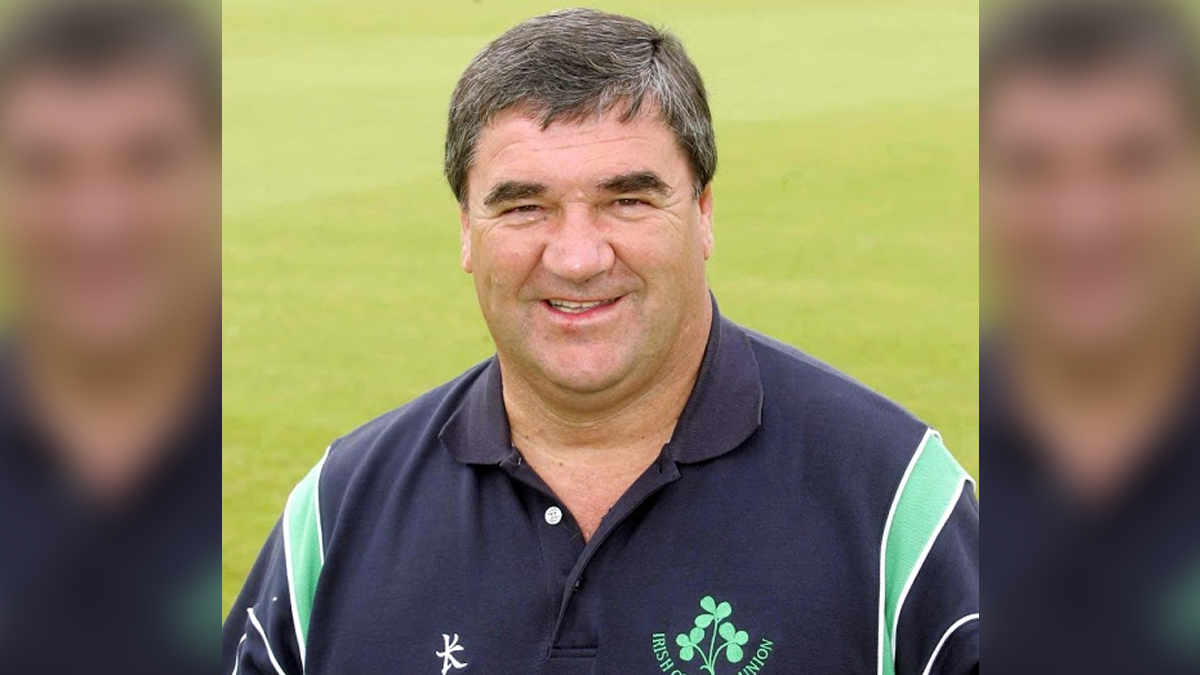 Dublin, Jan 24: Former Ireland cricketer Roy Torrens has passed away at the age of 72, Cricket Ireland has informed.

After playing retirement, Torrens became president of the Irish Cricket Union in 2000, and in 2004 the Ireland men’s team manager — a role he held for 12 years.

“I am greatly saddened to learn of the loss of our great friend, Roy Torrens. Roy was a truly remarkable character, an immense presence in Irish cricket, and a truly great friend – not just personally, but to many people within and outside the cricket family,” Ross McCollum, Chair of Cricket Ireland, said.

“He was a player, a team manager, a president and — most importantly — an inspiration to all he met. It goes without saying, but we will miss him greatly and our hearts go out to Joan, the family and his friends at this time,” he added.

Torrens was awarded the OBE in the Queen’s Birthday Honours List in 2009 for his services to cricket.

(The above story first appeared on Reportr Door on Jan 24, 2021 09:37 AM IST. For more news and updates on politics, world, sports, entertainment and lifestyle, log on to our website reportrdoor.com).