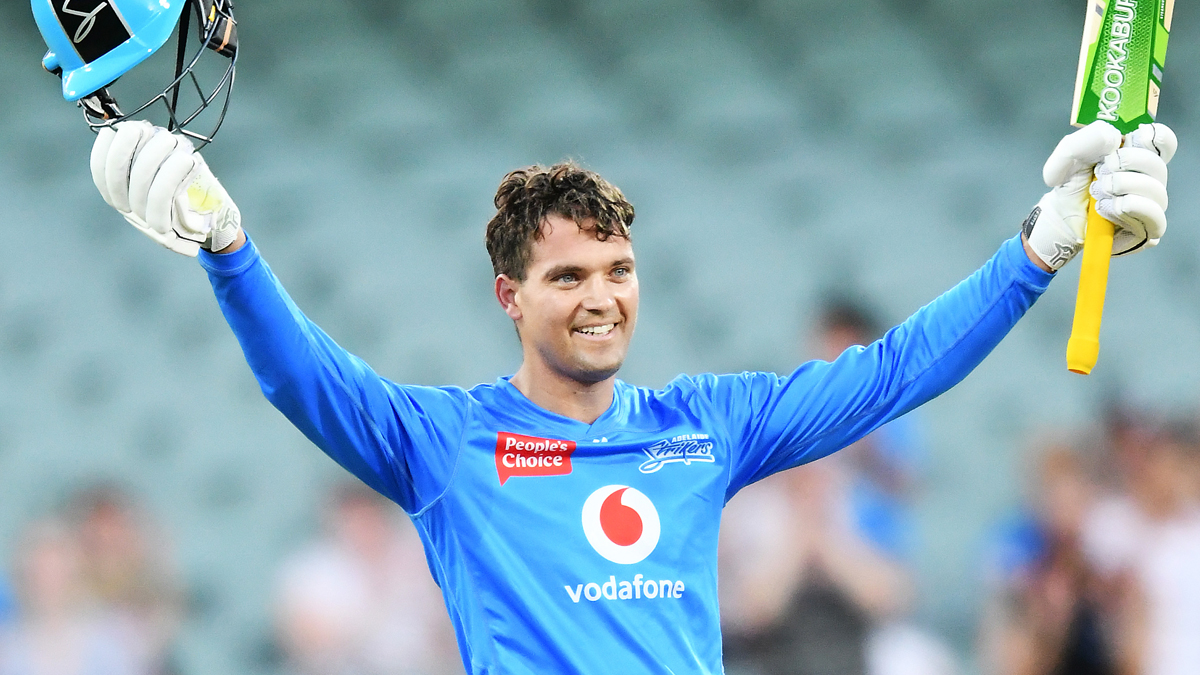 The team that wins here will be the favourite to qualify for the BBL playoff while the loser will have to depend on other results to progress. Alex Carey showed great form against Brisbane Heat and smashed this BBL’s season’s first century. He will be crucial to Adelaide Strikers’ chance with the bat. Take a look at the streaming and telecast details.

Adelaide Strikers vs Sydney Thunder match in BBL 2020-21 will be played at the Adelaide Oval. The match will be held on January 25 (Monday) and it has a scheduled start time of 01:45 pm IST (Indian Standard Time).

How to Get Live Streaming Online of Adelaide Strikers vs Sydney Thunder, BBL 2020-21 Match in India?

As Sony Pictures Sports Network holds the broadcasting rights of Big Bash League 2020-21 in India, the live streaming will be available on its OTT platform- SonyLiv. So fans can either download the SonyLiv mobile app or visit the website to live stream of Adelaide Strikers vs Sydney Thunder, BBL 2020-21 clash.

(The above story first appeared on Reportr Door on Jan 25, 2021 12:57 PM IST. For more news and updates on politics, world, sports, entertainment and lifestyle, log on to our website reportrdoor.com).