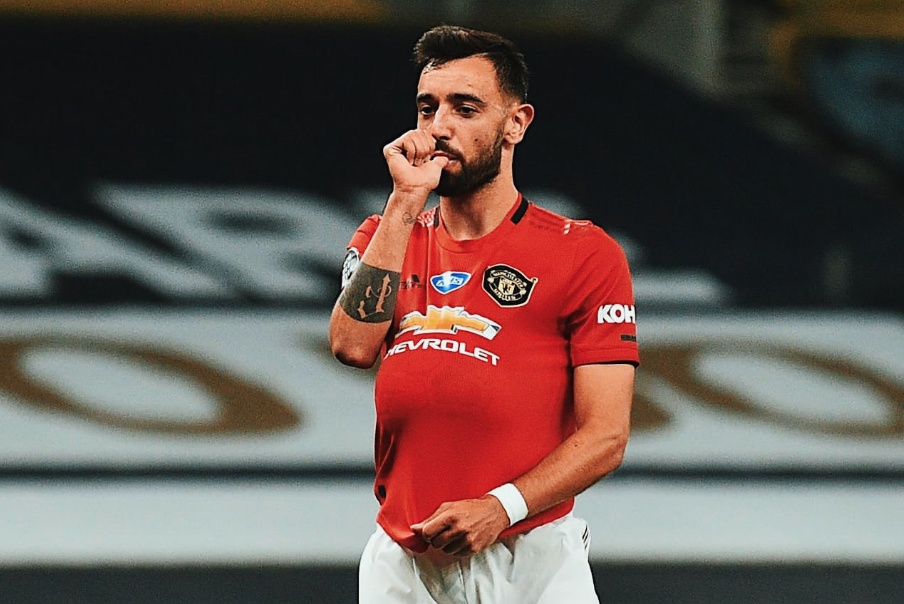 Manchester United registered a stunning win against Liverpool in the FA CUP 2021. The match was played at the Old Trafford. Mohamed Salah was the one who scored a couple of goals at the 18th and 58th minute. From the Red Devils side, we had Mason Greenwood who scored a goal at 26th minute of the match. Marcus Rashford was the one who scored a goal at the 48th minute. Bruno Fernandes at the 78th minute of the game converted a penalty into a goal. He thus led the team to a 3-2 win. Bruno Fernandes’ brother Ricardo then trolled Liverpool fans on social media. Manchester United Beat Liverpool in FA Cup 2020–21 Fourth Round Clash; Delighted Netizens Praise Team for Knocking Out Premier League Champions.

Jurgen Klopp has not been able to beat Manchester United at the Old Trafford. The last time, the two teams met each other in the English Premier League 2020-21, the match ended with a goalless draw.

(The above story first appeared on Reportr Door on Jan 25, 2021 07:37 PM IST. For more news and updates on politics, world, sports, entertainment and lifestyle, log on to our website reportrdoor.com).

Ravi Ashwin Ready To Shave Half Moustache if Cheteshwar Pujara Goes Over the Top Against Any England Spinner
Chelsea Sack Frank Lampard: From Thomas Tuchel to Massimiliano Allegri, 5 Managers Who Could Succeed the Englishman
Comment