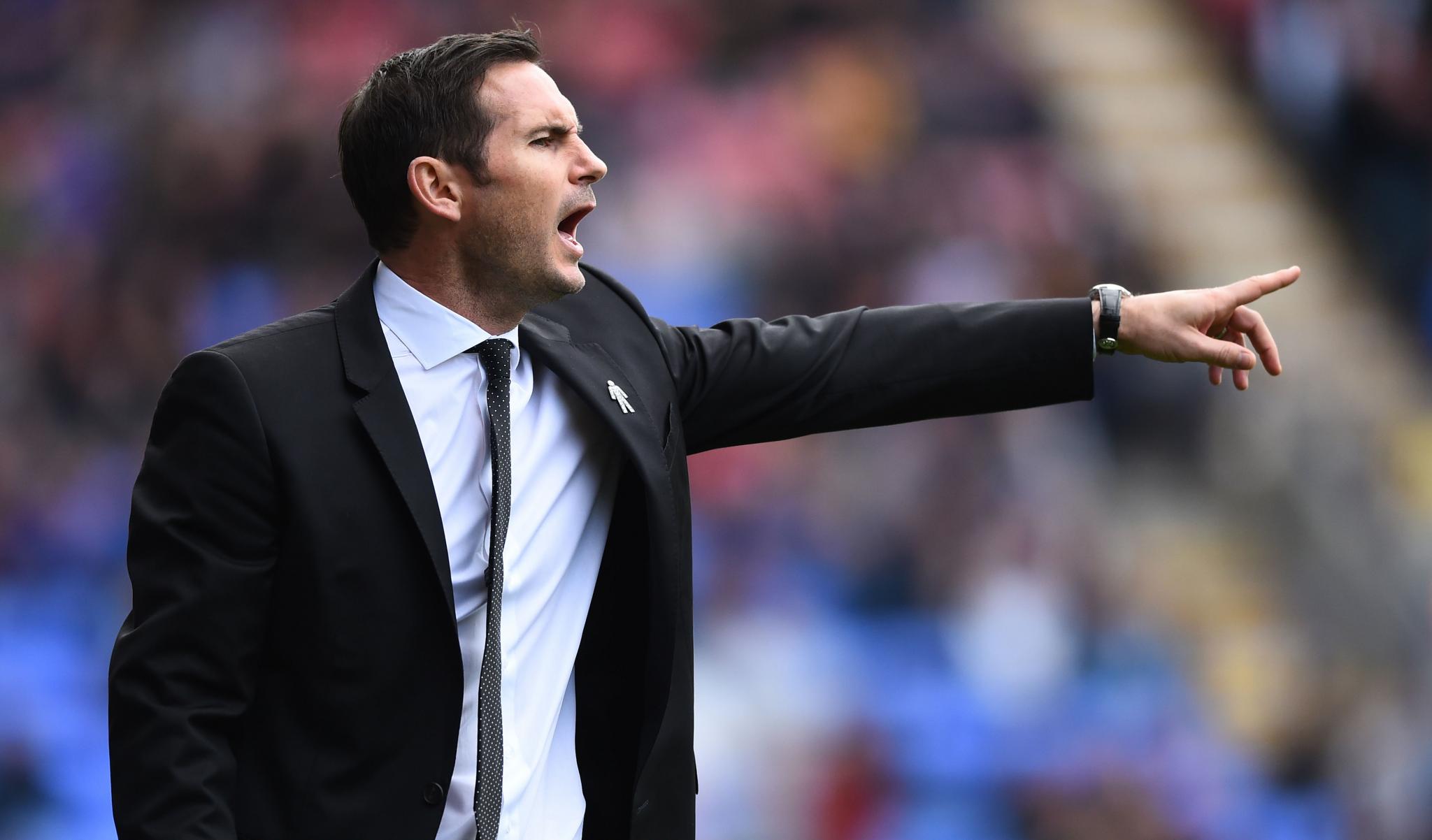 Chelsea have parted ways with manager Frank Lampard after 18 months in charge of the club. The North London side have lost five of their last ten games in all-completions with only wins coming against lower league oppositions in cup matches and relegation strugglers Fulham. The Blues are currently ninth in the Premier League after spending a huge amount during the summer transfer window. Blues Eyeing Brendan Rodgers As Frank Lampard Replacement.

‘This has been a very difficult decision, and not one that the owner and the Board have taken lightly. We are grateful to Frank for what he has achieved in his time as Head Coach of the Club. However, recent results and performances have not met the Club’s expectations, leaving the Club mid-table without any clear path to sustained improvement.’ The Blues said in an official statement.

In his first full season as a Chelsea manager, Frank Lampard led the club to a Champions League finish which was deemed as a significant achievement after having seen a transfer ban in the summer that he joined. But after spending £220 million in the summer, the Blues have failed to live up to the expectations.

‘This was a very difficult decision for the Club, not least because I have an excellent personal relationship with Frank and I have the utmost respect for him. He is a man of great integrity and has the highest of work ethics. However, under current circumstances we believe it is best to change managers,’ said Chelsea owner Roman Abramovich.

Chelsea have failed to beat any of the top 6 teams in the Premier League this season with their only win coming against West Ham, among the sides who are currently in the top 10 of the league table. This is the second-lowest number of points at this stage of a season since Roman Abramovich bought the club in 2003.

(The above story first appeared on Reportr Door on Jan 25, 2021 05:23 PM IST. For more news and updates on politics, world, sports, entertainment and lifestyle, log on to our website reportrdoor.com).