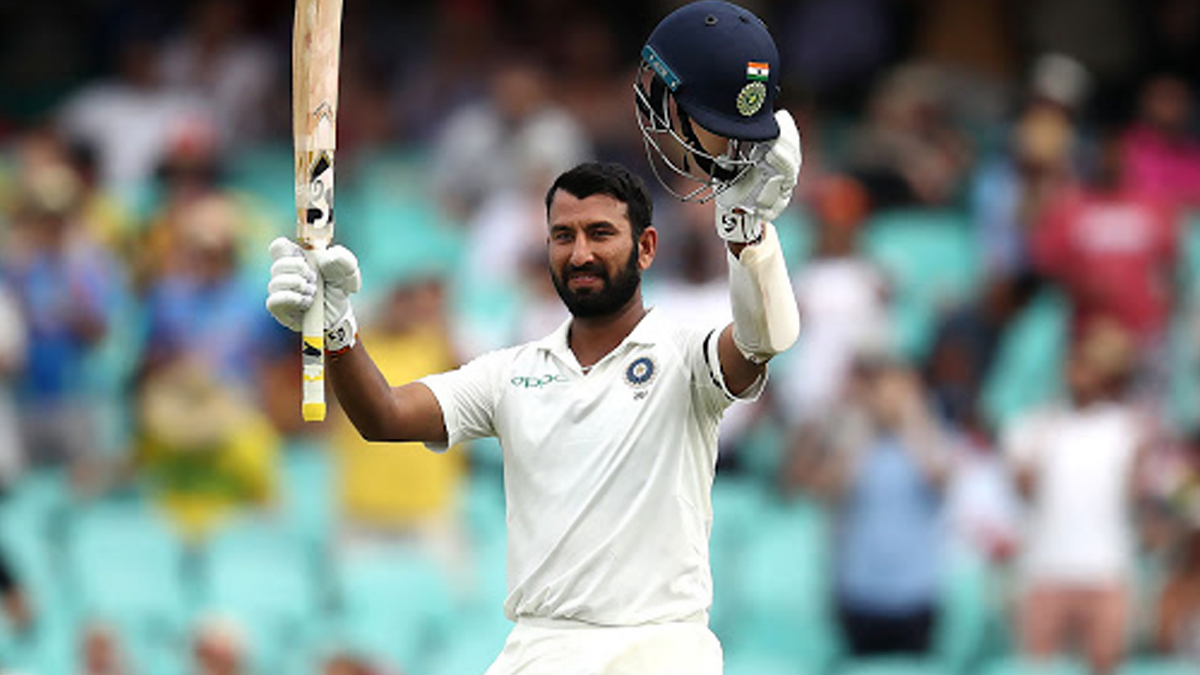 Born on January 25, 1988, Cheteshwar Pujara has been one of the best batsmen produced by the Indian team. He is often compared to Rahul Dravid for his solid batting and was in the news for the kind of massive blows he suffered during the fourth Test match between India and Australia at the Gabba. He scored a half-century when India needed a batsman when Indian needed this the most. Now the team has returned home, Pujara is spending time with his family on his birthday. Right from former cricketers including Virender Sehwag to Yuvraj Singh, all of them took to social media to wish the Indian batsman. Cheteshwar Pujara, Hanuma Vihari & Ravi Ashwin Battled Bodyline Bowling During Sydney Test, Check Out History & Other Facts About the Attacking Tactics Used by Fielding Team.

Happy Birthday to a wonderful selfless cricketer,his contributions cannot be measured only in runs- @ cheteshwar1 .

Has been as solid as a Wall,

When he bats, this is Bowlers ka Haal. pic.twitter.com/PCIpQVjxLC

Many more happy returns of the day Rock of Gibraltar 🥳🥳🎂 @ cheteshwar1 , can’t thank you enough for being my bunny though. pic.twitter.com/0LF6WlLJcl

Happy birthday pujji @ cheteshwar1. Wish you good health, happiness and more hours at the crease 😃. Have a great year ahead.

Wishing you the best on your birthday and everything good in the year ahead. @ cheteshwar1 pic.twitter.com/iAj4qL6196

Wishing a very happy birthday 🎂 to @ cheteshwar1 who put his body on the line for the country 🇮🇳 proud of the brave fight you gave the Aussies! Best wishes for the England series 👊🏻💪🏻 pic.twitter.com/e8LlxHjvTq

Wishing Mr Dependable @ cheteshwar1 a very happy birthday. Your hardwork and dedication has been great to witness. To many more fantastic innings. Cheers. pic.twitter.com/dzGmRmbAv7

(The above story first appeared on Reportr Door on Jan 25, 2021 02:53 PM IST. For more news and updates on politics, world, sports, entertainment and lifestyle, log on to our website reportrdoor.com).