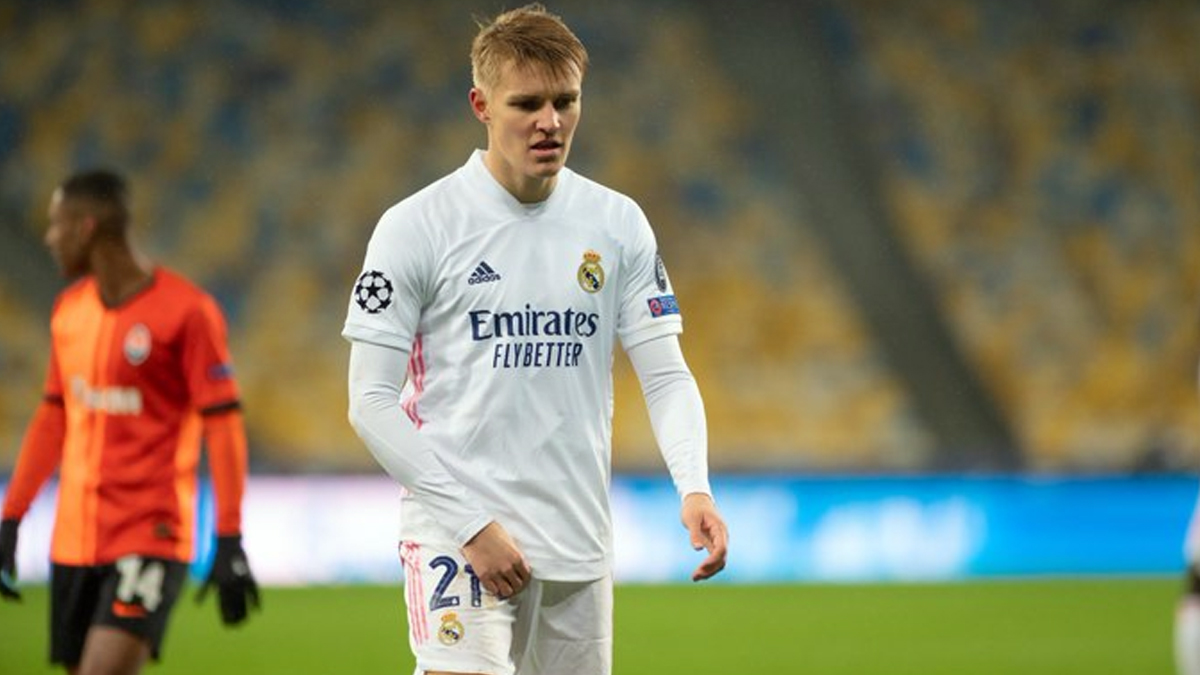 Martin Odegaard is set to complete his loan move from Real Madrid to Arsenal after failing to secure regular game time at the Spanish capital this season. The Norwegian international will join the Gunners on a season-long loan. The youngster is one of the best young players in the world at the moment, gaining many admirers during his stint at Real Sociedad last season. Mesut Ozil Trains At Fenerbahce SK, Turkish Club Shares Photos of Former Arsenal Striker on Social Media.

It is understood that the Norwegian has agreed on a contract with Arsenal and will soon travel to north London to complete his medical with the official announcement expected soon. Odegaard will spend the remainder of the season at Arsenal, with the Gunners agreeing to pay his wages, which are believed to be around £38,000 ($52,000) a week.

Martin Ødegaard is now ready to sign his contract as new Arsenal player – after the two clubs completed paperworks yesterday. Loan until the end of the season, then #AFC and Real Madrid will discuss about him and Ceballos. But as of today it’s a simple loan. ⚪️🔴 #transfers

This is a simple loan deal as there is no option to turn the deal permanent in the contract. Mikel Arteta played a crucial role in the Norwegian completing the move as a call from the Arsenal manager changes Odegaard’s decision as he was set to complete a loan switch back to Real Sociedad for the remainder of the season.

Martin Odegaard was determined to leave Madrid this month in pursuit of regular football between now and the end of the season, having made just nine appearances for the Spanish champions in all competitions this season.

The arrival of the Norwegian comes after Arsenal let go of senior playmaker Mesut Ozil to Fernabache earlier this month. The German had found game-time hard to come by since the end of last season and eventually left the club without making an appearance this campaign.

(The above story first appeared on Reportr Door on Jan 25, 2021 10:14 PM IST. For more news and updates on politics, world, sports, entertainment and lifestyle, log on to our website reportrdoor.com).