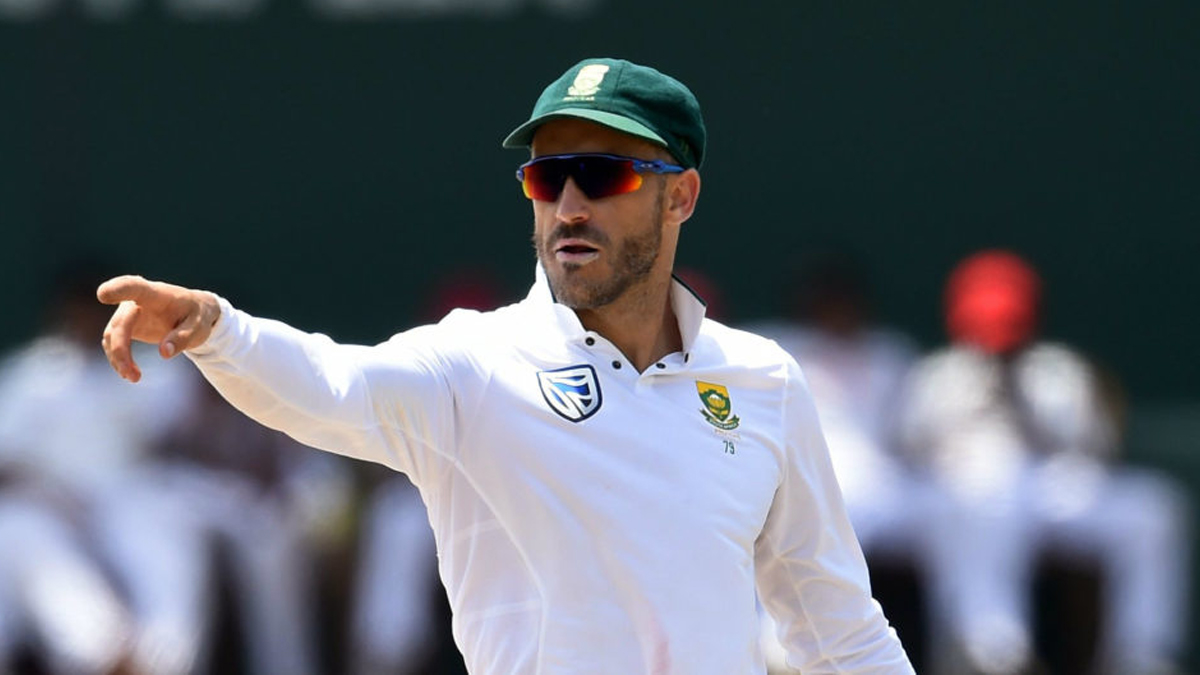 Pakistan vs South Africa Test series will begin with the first match at Karachi from January 26 (Tuesday). South Africa are touring Pakistan for the first time since 2007. They have only lost four of the 26 Tests they have played against Pakistan and only one in their last seven none of which ended in draws. South Africa beat Pakistan 1-0 when both these last played a series here 14 years ago. The Protea will hope to replicate the same result this time while Pakistan, who were clean-swept 0-2 in New Zealand, will want to improve their Test record against South Africa. PAK vs SA Dream11 Team Prediction: Tips To Pick Best Fantasy Playing XI for Pakistan vs South Africa 1st Test 2021.

Babar Azam is set to debut as a Test captain in this series. Babar ranked sixth in the ICC Test rankings, missed the Test Series against New Zealand due to a fractured thumb and will want to start the tenure of his captaincy with a series win at home against South Africa. Ahead of the Test series, let’s take a look at some key players who are must picks in every Dream11 fantasy team for the PAK vs SA opening Test match.

Like Babar, Quinton de Kock a young captain but with already some experience under his belt. De Kock started his captain with a 2-0 series win over Sri Lanka at home and will be leading the charge in his first overseas tour as a captain. De Kock will want to lead with example. He plays spin well, which is set to be a big factor in this series.

Babar is the fulcrum of Pakistan’s batting around whom others will play. With Shan Masood out of the squad, he will now have more responsibilities to shoulder as a top-order batsman. Babar is also the captain of this slightly inexperienced Pakistan team and will have to marshal his troops well if Pakistan are to take anything out of this series.

The former South Africa captain has got on well since giving up his captaincy and was in great form against Sri Lanka. With or without the armband, Du Plessis still remains South Africa’s most experienced player and will need to be at his best as the Proteas chase a historic Test series win in Pakistan.

He is Pakistan’s premier spinner and will have the biggest role with the ball when the series begins with the first Test on January 26. A 43-Test veteran, Yasir apart from bowling Pakistan to wins will have to guide the other young spinners in the team with Pakistan expected to go with three spinners for the first Test match.

He is the only South African bowler in the top 10 of the ICC rankings for bowlers. Rabada was rested for the Sri Lanka Test series and will be fresh. He will share the new ball with one of Lungi Ngidi and Anrich Nortje and will have the burden of getting his early wickets. Rabada vs Babar Azam could be the battle to watch this series.

(The above story first appeared on Reportr Door on Jan 25, 2021 03:15 PM IST. For more news and updates on politics, world, sports, entertainment and lifestyle, log on to our website reportrdoor.com).