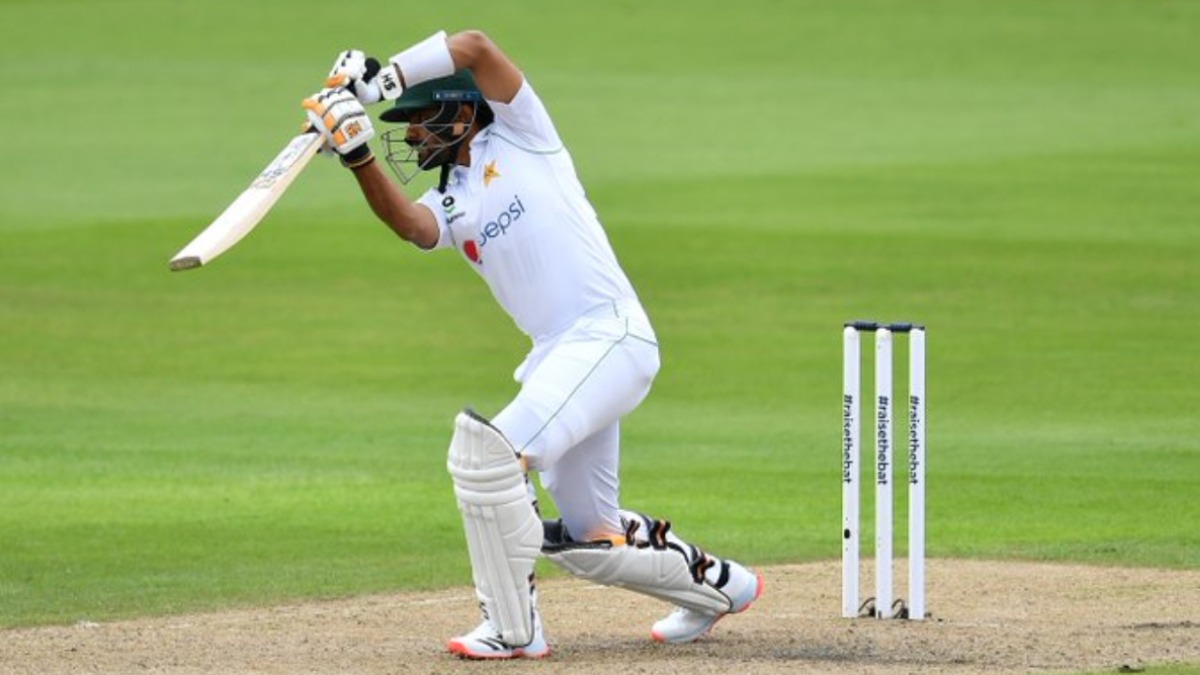 South Africa will look to clinch successive Tests series wins in Pakistan when they meet in Karachi for the first time in 14 years. South Africa last visited Pakistan for a Test series in 2007 and won it 1-0 after securing victory by 160 runs at Karachi. 14 years later, the Proteas begin their Test series at the same venue and will hope for the same result if not better. Pakistan are winless in their last five Test matches with their last win coming against Bangladesh in Rawalpindi. Ahead of the PAK vs SA 1st Test, take a look at the players you must pick as the captain and vice-captain for your Dream11 fantasy teams. PAK vs SA 1st Test 2021 Dream11 Team: Faf Du Plessis, Babar Azam and Other Key Players You Must Pick in Your Fantasy Playing XI.

Pakistan vs South Africa 1st Test will provide another opportunity for Dream11 Fantasy fans to win some cash. Here we bring you all the tips for PAK vs SA 1st Test 2021 to pick the best playing XI, captain and vice-captain. The captain of your Dream11 fantasy team fetches 2x points while the vice-captain gets 1.5x points and picking the right players in each position could make a big difference in your winning team. As you create your Dream11 team for the upcoming contest, here are two players who can be the captain and vice-captain of your team. Pakistan vs South Africa 1st Test 2021, Rain Forecast & Weather Report From Karachi: Check Pitch Report of The National Stadium.

The former South Africa captain seems to have rediscovered his best form after giving up the captaincy. Du Plessis scored 199 and missed out on a maiden double hundred. That knock against Sri Lanka was Du Plessis’ first Test century since the 103 he had scored against Pakistan in 2019. With the burden of captaincy now off his shoulder, Du Plessis will want to prove himself more with the bat. He is also the most experienced batsman in the Protea team and will be responsible for fetching his team good totals.

Babar Azam will make his debut as a Test captain for Pakistan in this series. Aside from being the batting mainstay in his side, Azam will also now bear the responsibility of marshalling his troops and leading his team to a historic Test match win at home. He is ranked sixth in the ICC batting charts and the only Pakistan batsman in the top 18 of the ICC rankings. Babar missed the Test series against New Zealand due to a fractured thumb. But before his injury, Babar was in top form and had scored four centuries and as many half-centuries in his last 12 innings.

(The above story first appeared on Reportr Door on Jan 25, 2021 05:36 PM IST. For more news and updates on politics, world, sports, entertainment and lifestyle, log on to our website reportrdoor.com).