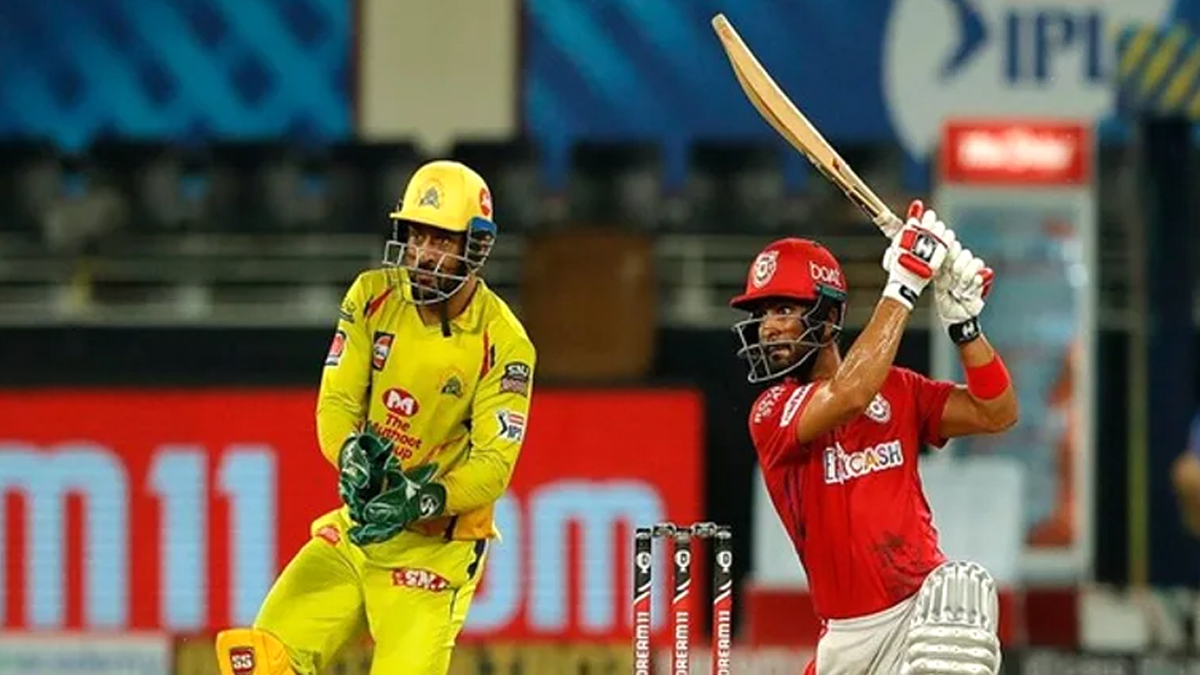 Karnataka face Punjab in the first quarter-final of Syed Mushtaq Ali Trophy 2021. Karnataka vs Punjab match will be played at the Sardar Patel Stadium in Ahmedabad on January 26 (Tuesday). Punjab and Karnataka finished in the top two of Elite Group A in the group stages. Punjab topped the group after going unscathed throughout the group stages while Karnataka finished second in the group after losing to Punjab by nine wickets in what was their only defeat in the league stage. Meanwhile, if you are looking for the live telecast, live streaming online and other details for the Karnataka vs Punjab, quarter-final match, please scroll down for all relevant information. Ravi Ashwin Ready To Shave Half Moustache if Cheteshwar Pujara Goes Over the Top Against Any England Spinner.

Siddarth Kaul was the star when both these teams faced off in the group stages. The pacer took 4/26 in his four-over spell to bundle Karnataka for just 125. Openers Abhishek Sharma and Prabhsimran Singh then smashed the Karnataka bowlers all-round and put on 93 runs in 11.2 overs to take Punjab home in 14.4 overs.

(The above story first appeared on Reportr Door on Jan 26, 2021 11:46 AM IST. For more news and updates on politics, world, sports, entertainment and lifestyle, log on to our website reportrdoor.com).