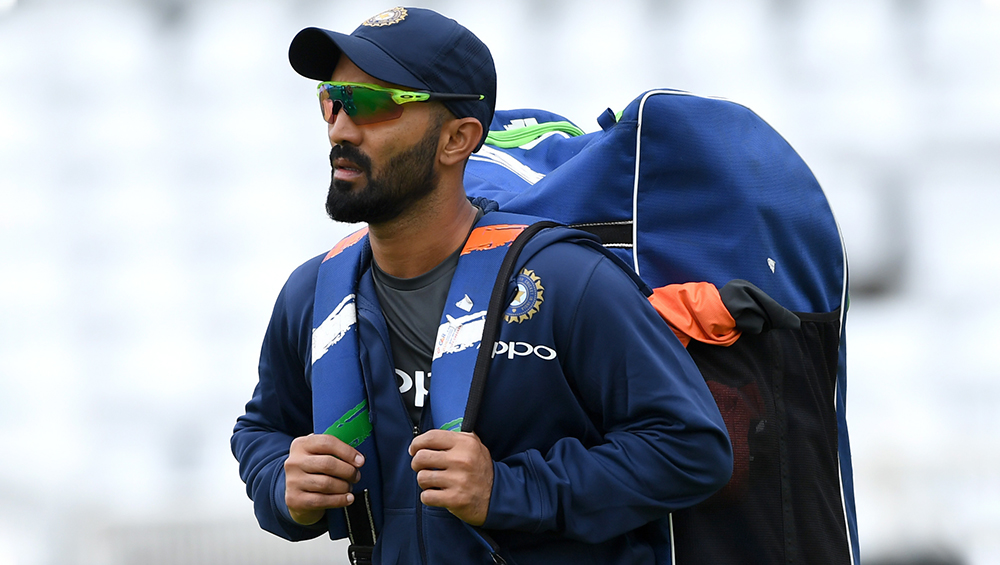 Tamil Nadu will take on Himachal Pradesh in Quarter Final 2 of the Syed Mushtaq Ali Trophy 2021 tournament. The clash will be played at the Sardar Patel Stadium in Ahmedabad on January 26, 2021 (Tuesday). Both teams will be looking to secure a place in the further stages of the competition. Meanwhile, fans searching for Tamil Nadu vs Himachal Pradesh live streaming can scroll down below for more details. Dinesh Karthik Warns Jasprit Bumrah & Mohammad Shami After Rohit Sharma Steps into Navdeep Saini’s Shoes for Bowling.

Himachal Pradesh finished second in Elite Group B recording four wins in five games while Tamil Nadu were top of the Elite Group B, winning all of their games in the league stages. Narayan Jagadeesan has been sensational for Tamil Nadu this season scoring 300+ runs in five games. Meanwhile, Pankaj Jaswal has been the pick of the Himachal Pradesh bowlers, taking nine wickets in the tournament.

Tamil Nadu vs Himachal Pradesh quarter-final 2 of Syed Mushtaq Ali T20 Trophy will be live telecast on Star Sports channels and has a scheduled time of 07:00 pm on January 26, 2021 (Tuesday). Star Sports holds the broadcast rights for India’s domestic tournaments. Fans can watch the Tamil Nadu vs Himachal Pradesh quarter-final clash on Star Sports channels on television. Disney+Hotstar will be live streaming the match online for fans in India.

(The above story first appeared on Reportr Door on Jan 26, 2021 06:02 PM IST. For more news and updates on politics, world, sports, entertainment and lifestyle, log on to our website reportrdoor.com). 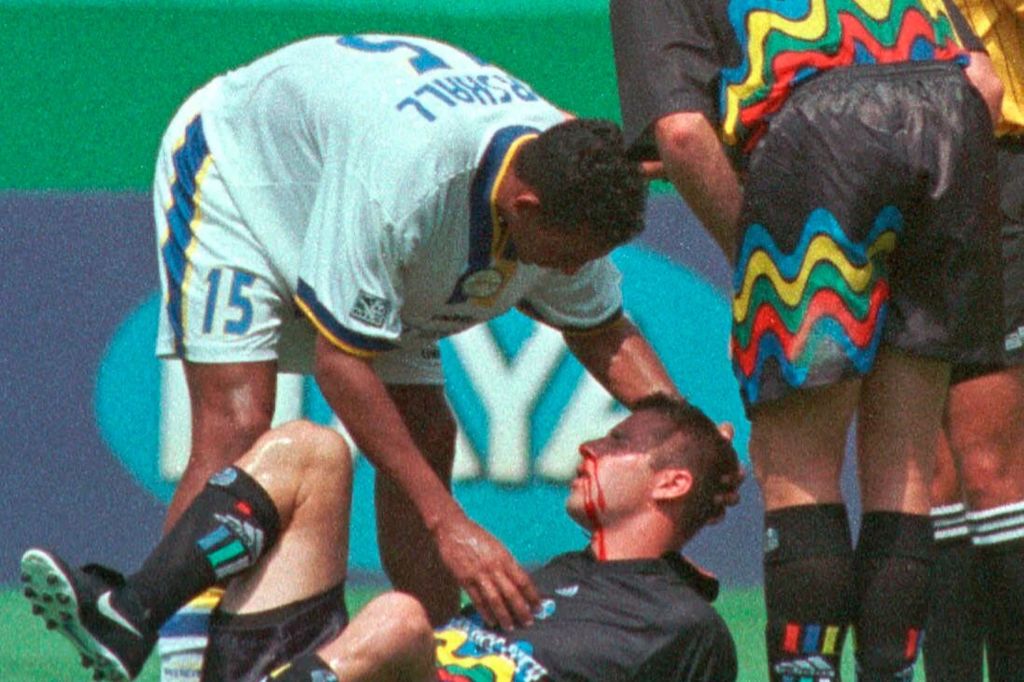