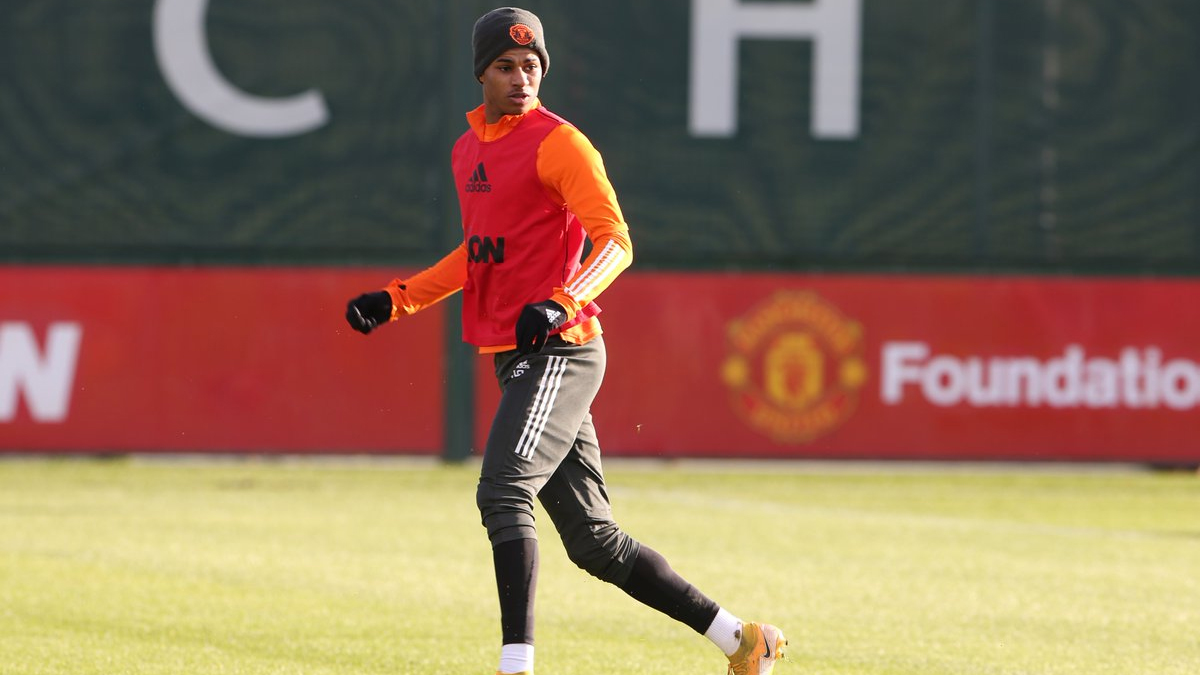 Manchester United are sweating over the fitness of star man Marcus Rashford after the forward limped off towards the end of the FA Cup clash against Liverpool over the weekend.  The Englishman was seen struggling on the field before being replaced by Anthony Martial in the final minutes. Ole Gunnar Solskjaer’s side take on Sheffield United in the league and will be looking to continue their winning run. Manchester United Beat Liverpool in FA Cup 2020–21 Fourth Round Clash.

Marcus Rashford was brilliant in the game against Liverpool as he was involved in two of the three goals scored by Ole Gunnar Solskjaer’s side. The Englishman netted his 15th goal of the season against their rivals before which he produced a brilliant pass to Mason Greenwood to open the scoring on the night.

Ole Gunnar Solskjaer confirmed that Rashford was feeling pain in his knee which has raised doubts over his availability for the clash against bottom side Sheffield United in the Premier League. However, the Norwegian manager has confirmed that the forward will be ready to play after undergoing scans.

‘Marcus is available, yeah, he trained this morning. He is available for selection. He tweaked his knee a little bit but trained fully this morning. It’s a good place to be,’ said Ole Gunnar Solskjaer in a pre-match conference.

Ole Gunnar Solskjaer is expected to make a number of changes from the Liverpool clash. Bruno Fernandes, who started on the bench, is likely to make a comeback into the starting XI. Dean Henderson had played the entire 90 minutes in the weekend win but regular keeper David de Gea will come back into the line-up.

(The above story first appeared on Reportr Door on Jan 26, 2021 10:00 PM IST. For more news and updates on politics, world, sports, entertainment and lifestyle, log on to our website reportrdoor.com).