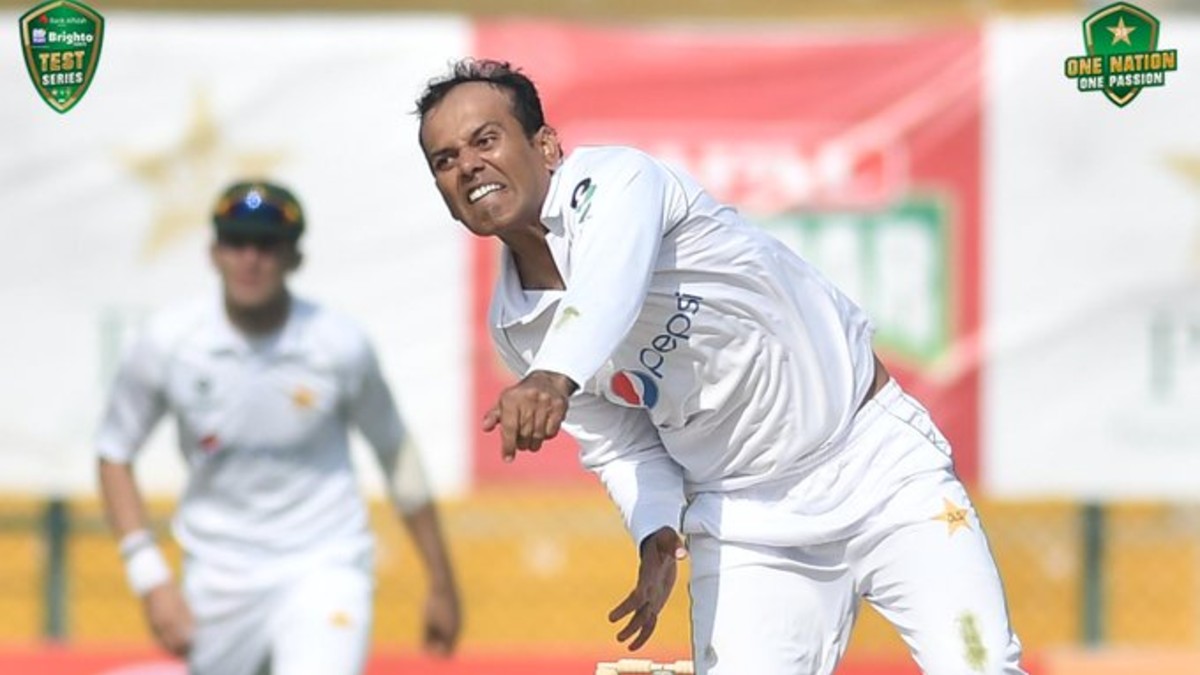 During the first Test between Pakistan and South Africa, the latter won the toss and opted to bat first. South Africa batsmen were not able to show a spirited performance as the side lost its first nine wickets with just 195 runs on the board. Imran Butt Takes Sensational Diving Catch On Debut To Remove Aiden Markram During PAK vs SA 1st Test at Karachi (Watch Video).

Nauman Ali also went on to dismiss Quinton de Kock and Dean Elgar in the first innings and the Proteas skipper de Kock was his first wicket in Test cricket. Ali took the wickets of both these batters in the very same over. The ongoing Test series between Pakistan and South Africa is a part of the World Test Championship (WTC). South Africa and Pakistan are currently at the fifth and sixth positions in the WTC standings.