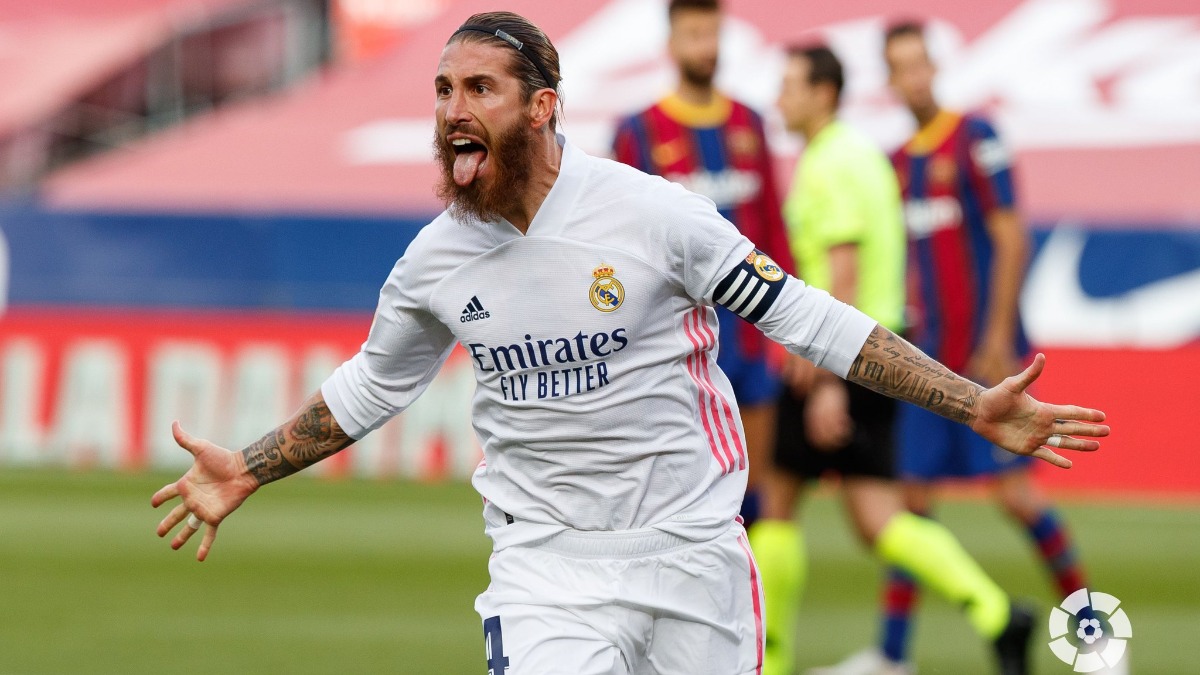 Paris Saint Germain are eager to bring in Sergio Ramos to the club and have readied a three-year deal for the Real Madrid skipper. The Spaniard is in the final few months of his current contract with the record Spanish champions and there have been no advancement regarding his renewal. Meanwhile, the Parisians consider the 34-year-old their top target and are ready to meet his demands. Manchester United Considering Two-Year Deal For Real Madrid Captain.

According to Zero Wave, PSG have offered Sergio Ramos a three-year deal as the central defender is inching closer towards a Real Madrid exit in the summer. The Parisian giants are willing to offer the Spaniard a contract worth €15 million (£13m/$18m) per season, which the Spanish capital side won’t be matching. David Beckham-Owned Inter Miami Looking to Bring Real Madrid Captain to MLS.

Sergio Ramos, who has spent 26 years at Real Madrid, is in the last six months of his contract with the Los Blancos. The 34-year-old is eligible to agree on a pre-contract with any other club in the world and could join them for free in the summer.

Real Madrid currently want to offer their skipper a contract extension of another year with keeping Ramos’ salary the same. But the 34-year-old wants to renew for two years, for which the Spanish side are open but want the central defender to take a significant cut on his current wages, of which Ramos isn’t in favour.

Paris Saint-German have been keeping track of Sergio Ramos’ situation at Real Madrid and want to be the first to pounce if the 34-year-old rejects a possible renewal with the Los Blancos. Till now there is no advancement in the defender’s contract extension.

(The above story first appeared on Reportr Door on Jan 26, 2021 04:03 PM IST. For more news and updates on politics, world, sports, entertainment and lifestyle, log on to our website reportrdoor.com). 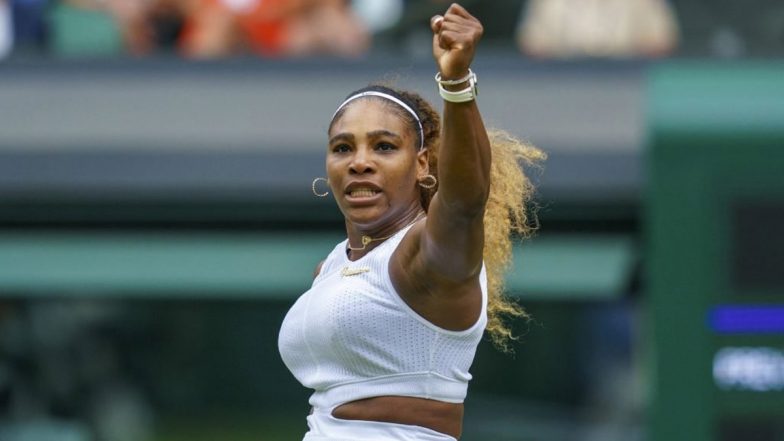