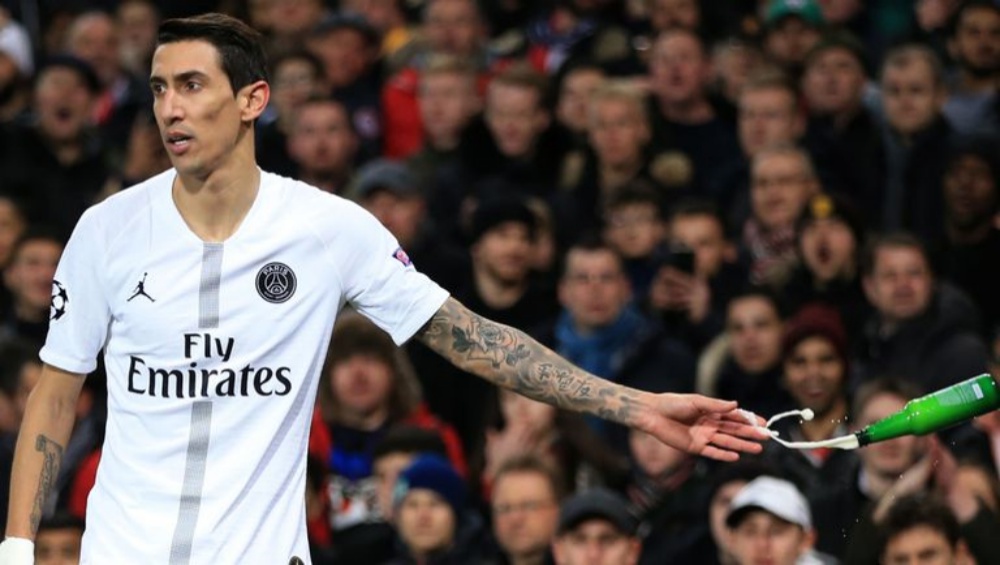 Tottenham Hotspur are interested in signing Paris Saint Germain winger Angel di Maria in the summer. The Argentine winger joined the Parisian club in 2015 from Premier League side Manchester United and since then has been one of their main players. Even at 32, the winger is a regular feature in the PSG squad, starting 14 of the 21 league games this season. Dele Alli Transfer News Update: PSG Set To Revive Interest in Tottenham Hotspur Midfielder.

According to a recent report from talkSPORT, Tottenham Hotspur are considering signing Angel di Maria in the summer once the winger becomes a free agent. The 32-year-old is currently in his final six months of contract at PSG and is free to negotiate with any other club. PSG are unwilling to let the winger leave in January.

Angel di Maria runs out of contract in the summer and after six trophy-laden years at the Parisian club might be looking for a change. The 32-year-old previously played in the Premier League with Manchester United and will be tempted to renew his relationship with Jose Mourinho, whom he played at Real Madrid.

There are reports of Tottenham star Dele Alli moving in the opposite direction as new PSG manager Mauricio Pochettino is a huge fan of the player and has managed him during his time with Spurs. So there is a possibility over the two clubs agreeing on a deal seeing the players move in either direction.

The renewal of Kylian Mabappe is the main priority for PSG right now and with the Parisians keen on keeping the star at the club they could be forced to let Angel di Maria go. Meanwhile, Spurs are expected to face some competition to acquire the signature of the Argentine winger.

(The above story first appeared on Reportr Door on Jan 27, 2021 07:09 PM IST. For more news and updates on politics, world, sports, entertainment and lifestyle, log on to our website reportrdoor.com). 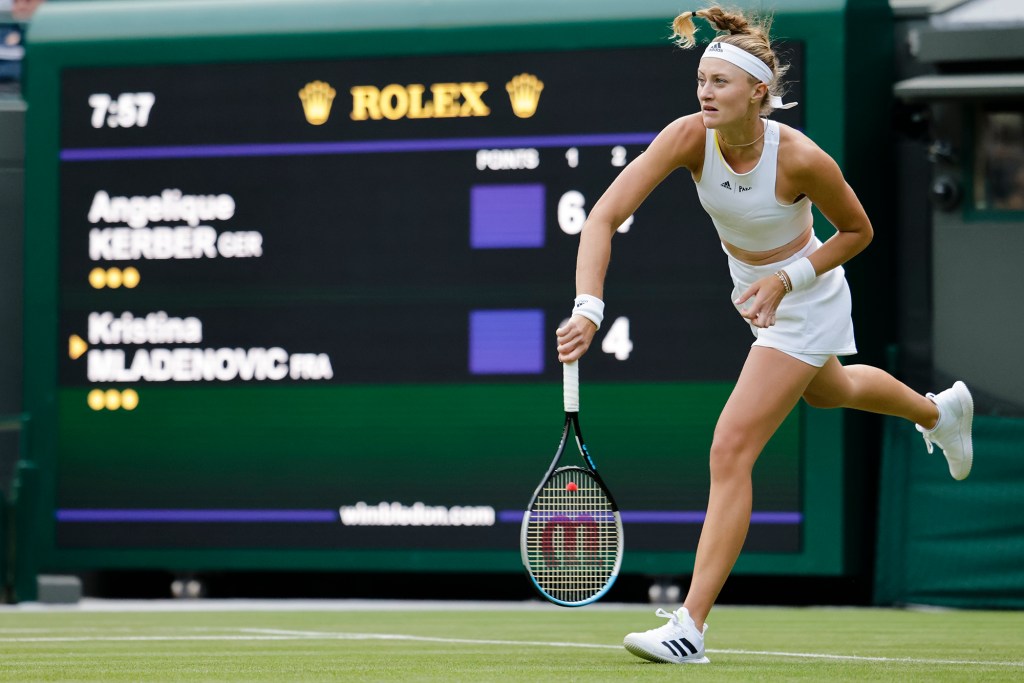 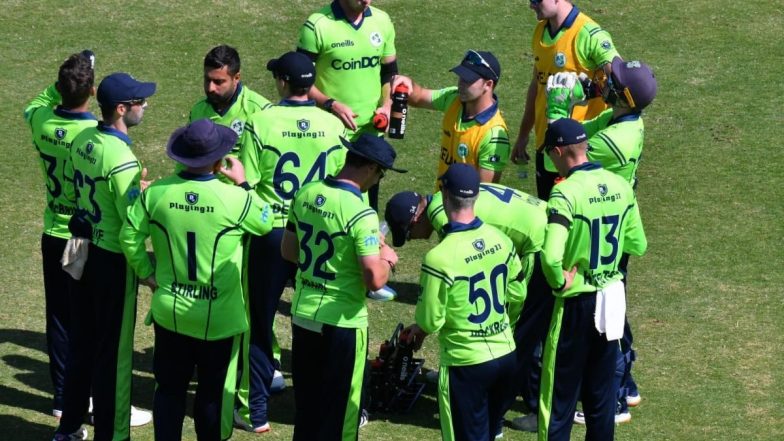