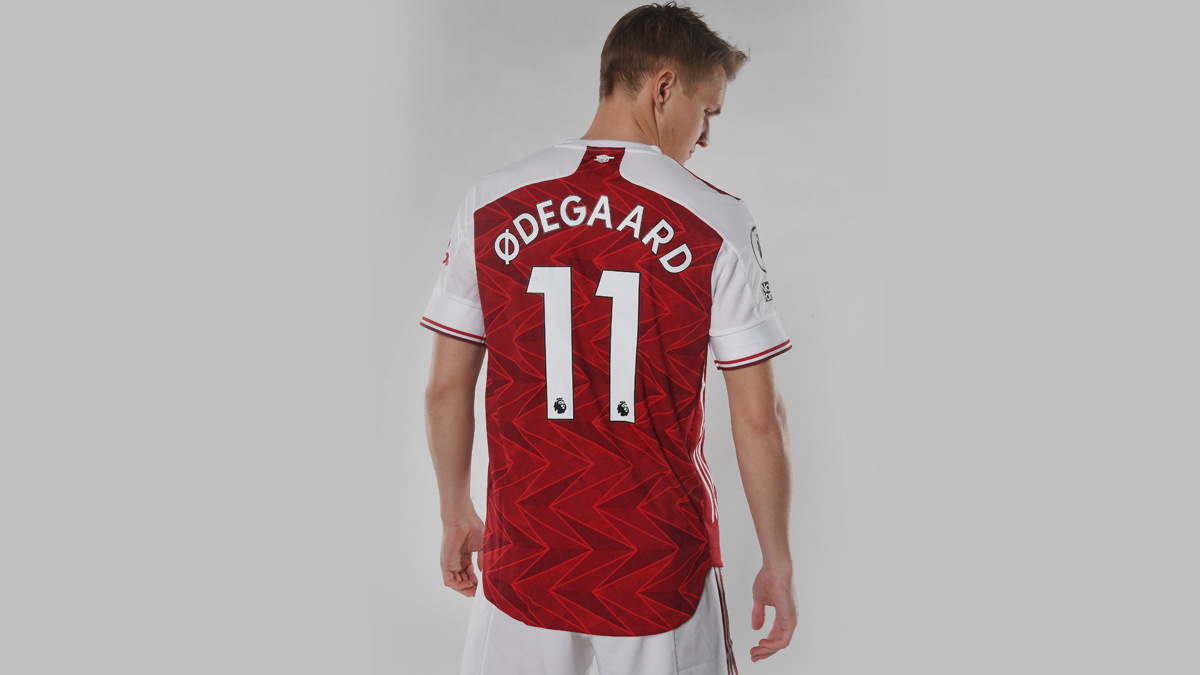 Arsenal have completed the signing of Martin Odegaard on a six-month loan deal from Spanish giants Real Madrid. The 22-year-old playmaker will join the Gunners until the end of the current season providing Mikel Arteta with yet another creative option upfront. The Norwegian is one of the highly-rated youngsters in the world and had asked to leave Madrid in search of regular game-time. Mesut Ozil Reaches Contract Termination Agreement With Arsenal Ahead of Fenerbahce Move.

Arsenal have shaken off a troubled period earlier in the season and have found their feet under Mikel Arteta, winning five of their previous six league encounters and the addition of Martin Odegaard will provide them an added boost. The Norwegian had played only seven times in La Liga this campaign but comes in with great pedigree.

‘We are delighted to welcome Martin to the club until the end of the season. I would like to thank everyone at Real Madrid and Martin’s representatives for their collaboration in making this loan move happen. Martin is an exceptional talent and we are strengthening our squad by introducing an exciting offensive player to the club’ said Arsenal technical director Edu.

The 22-year-old was linked with a move back to Real Sociedad in January but interaction with Arsenal manager Mikel Arteta persuaded him to join the Gunners. ‘I spoke to him before coming here, of course. That was very important for me and he seems like a top manager and I liked his ideas, the way he sees football and also the way he is,’ the Norwegian said.

Martin Odegaard made his debut for the Norway international team in 2014, becoming the youngest ever player to represent the country. The 22-year-old impressed many during his loan spell at Real Sociedad but since returning to Real Madrid had seen very little game time.

(The above story first appeared on Reportr Door on Jan 27, 2021 06:13 PM IST. For more news and updates on politics, world, sports, entertainment and lifestyle, log on to our website reportrdoor.com).