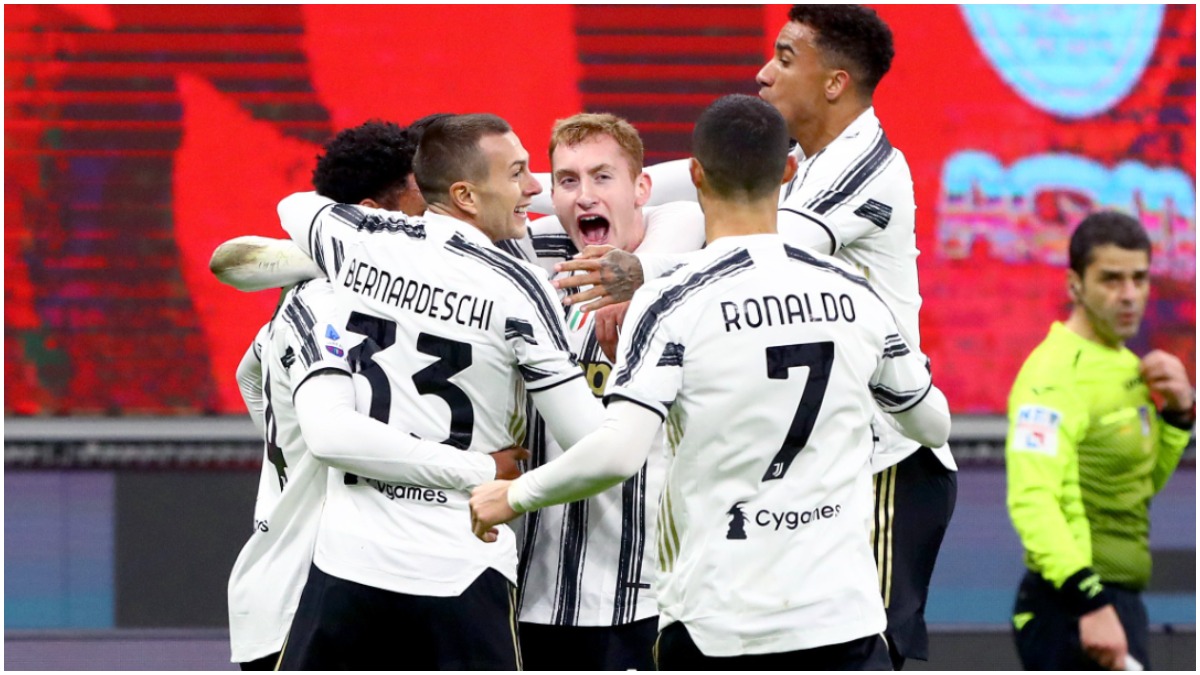 Juventus will take on Serie B promotion favourites SPAL in the quarter-finals of the Coppa Italia 2020-21 tournament. The clash will be played at the Juventus Stadium on January 27, 2021 (Wednesday midnight). Andrea Pirlo’s team will start as the favourites and are expected to give fringe players a run-out in the game. Meanwhile, fans searching for Juventus vs SPAL Coppa Italia 2020-21 live streaming details can scroll down below. Cristiano Ronaldo, Weston McKennie & Leonardo Bonucci Could Be Rested for Juventus vs SPAL.

Cristiano Ronaldo may even be offered a rare break, with Alvaro Morata joining Dejan Kulusevski upfront. Juventus are likely to rest defensive pair Leonardo Bonucci and Giorgio Chiellini with Merih Demiral and Matthijs de Ligt returning to fitness. SPAL are expected to put on a strong line-up and hope of causing an upset. Juventus Revisits Cristiano Ronaldo’s Goal Against SPAL Ahead of Coppa Italia 2021 Quarter-Final Match.

Juventus vs SPAL, Coppa Italia 2020-21 will not be telecasted on any television channel in India as there no broadcasters available for Coppa Italia in India. Fans can, however, can watch the game on online platforms.

Despite there being no official broadcaster being available for the game, Juventus vs SPAL, Coppa Italia 2020-21 will be streamed live on FanCode. Fans can log onto the FanCode website or app and purchase the FC Match Pass to enjoy the game live.

(The above story first appeared on Reportr Door on Jan 28, 2021 12:01 AM IST. For more news and updates on politics, world, sports, entertainment and lifestyle, log on to our website reportrdoor.com).