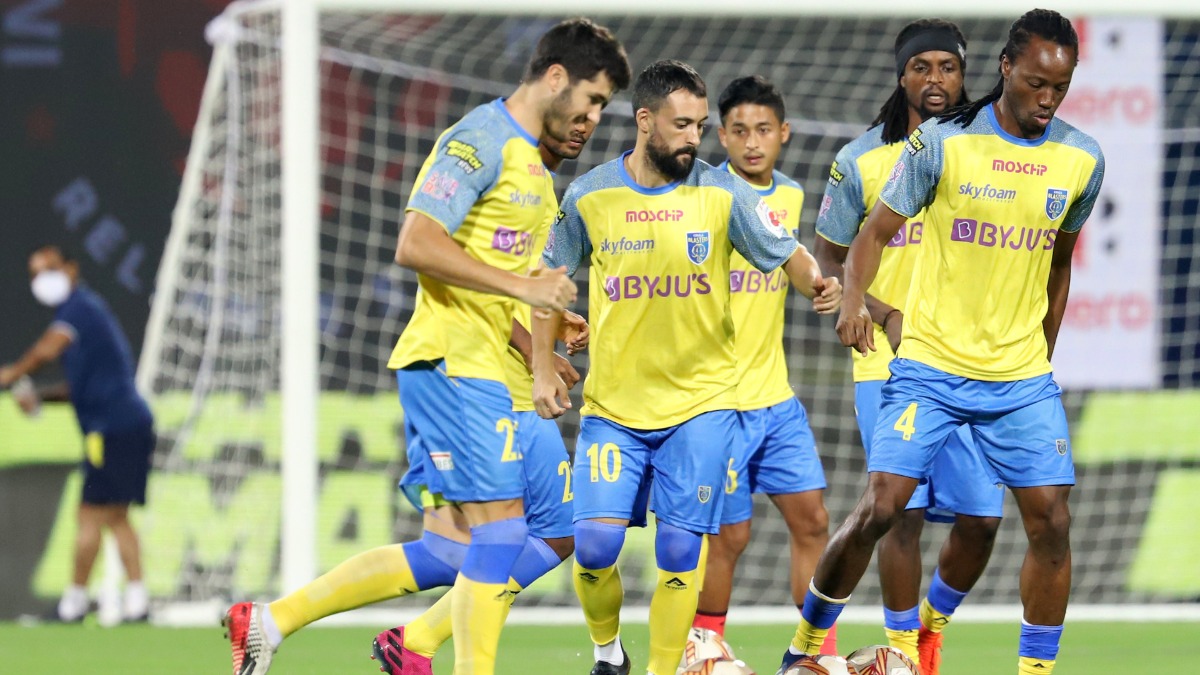 Kerala Blasters take on Jamshedpur FC in the latest round of Indian Super League 2020-21 fixtures. The clash will be played at the GMC Stadium in Bambolim on January 27, 2021 (Wednesday). The teams have met each other seven times in the competition and Jamshedpur slightly edge the head to head record with two wins compared to Kerala’s solitary victory while four games between them have ended in draws. KBFC vs JFC Dream11 Team Prediction in ISL 2020–21.

Both teams are in the bottom half of the table but could close the gap on the top four with a win in this fixture. Kerala are coming into this game on the back of some decent results, remaining unbeaten in their previous four games while Jamshedpur have just once in their past five fixtures in the competition. Indian Super League 2020–21 Points Table Updated.

Kerala Blasters showed fantastic spirit to come back from a goal down and record a win with 10 men. Nerijus Valskis scored a brace for Jamshedpur but goals from Costa Nhamoinesu and Jordan Murray meant Kerala came away with all three points. Lalruatthara was sent off for the one-time finalists.

This is Jamshedpur’s only win against Kerala Blasters. Messi Bouli and Bartholomew Ogbeche had put Kerala in the lead at half-time but goals from Noe Acosta, Sergio Castel and an Ogbeche own-goal saw Jamshedpur complete a stunning comeback.

Kerala produced a stunning comeback in this game to share the points. Goals from Piti and CK Vineeth had given Jamshedpur a two-goal lead but a brace from Messi Bouli saw Kerala Blasters walk away with a draw.

Both teams had a decent amount of chances to win the game but couldn’t find the winner. Carlos Colvo broke the deadlock just past the hour mark but Kerala Blasters were brought back onto level terms by a late strike from Seminlen Doungel.

(The above story first appeared on Reportr Door on Jan 27, 2021 04:22 PM IST. For more news and updates on politics, world, sports, entertainment and lifestyle, log on to our website reportrdoor.com).