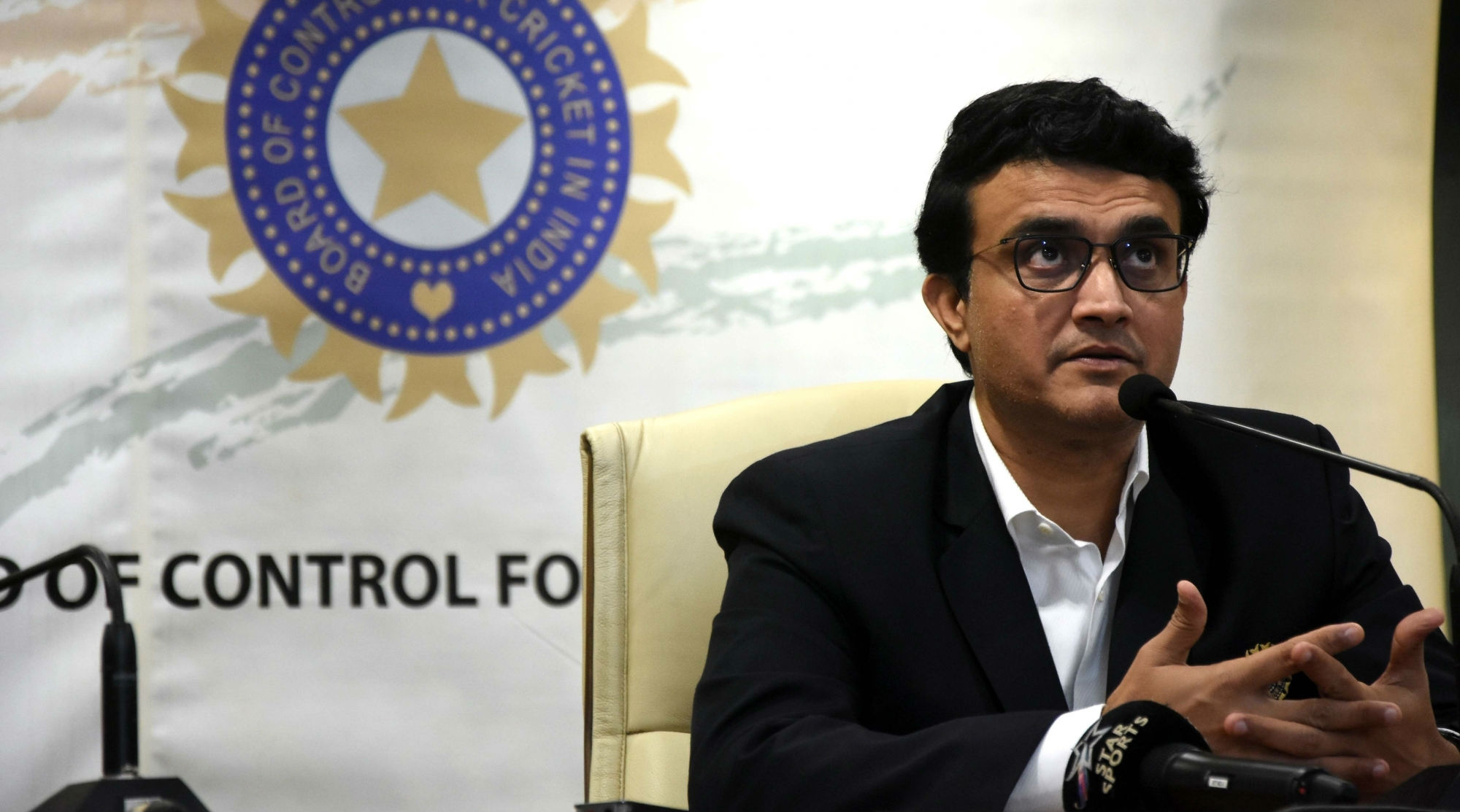 BCCI president Sourav Ganguly has been admitted to a hospital in Kolkata after complaining about discomfort in his chest on Wednesday (January 27, 2021). The former India captain was recently taken to the Woodlands Hospital in Kolkata after sustaining some cardiac issues. He had undergone angioplasty and left the hospital after a few days of continuous monitoring by the doctors. Sourav Ganguly Featuring Fortune Oil Advertisements Pulled Down by Adani Wilmar After BCCI President Suffers Mild Cardiac Arrest.

It is understood that the BCCI chief has been taken to the Apollo hospital in Kolkata after once again suffering pain in his chest. The 48-year-old has been undergoing treatment at his home since he was discharged from the Woodlands Hospital following a mild heart attack earlier this month.

It was understood that the former Indian cricket team captain was diagnosed with three blocked coronary arteries, following which a stent was inserted in one to remove the blockage. A team of 9 members was formed who decided that the BCCI president didn’t need any further angioplasty for the remaining blockage.

‘I am fine,’ said Sourav Ganguly after being discharged from the Woodlands Hospital on January 7, 2021. Dr Rupali Basu, MD & CEO Woodlands Hospital, had earlier said that Ganguly will be able to resume his normal life in another 3 to 4 weeks once the remaining two blocked arteries are revascularised.

(The above story first appeared on Reportr Door on Jan 27, 2021 03:29 PM IST. For more news and updates on politics, world, sports, entertainment and lifestyle, log on to our website reportrdoor.com).