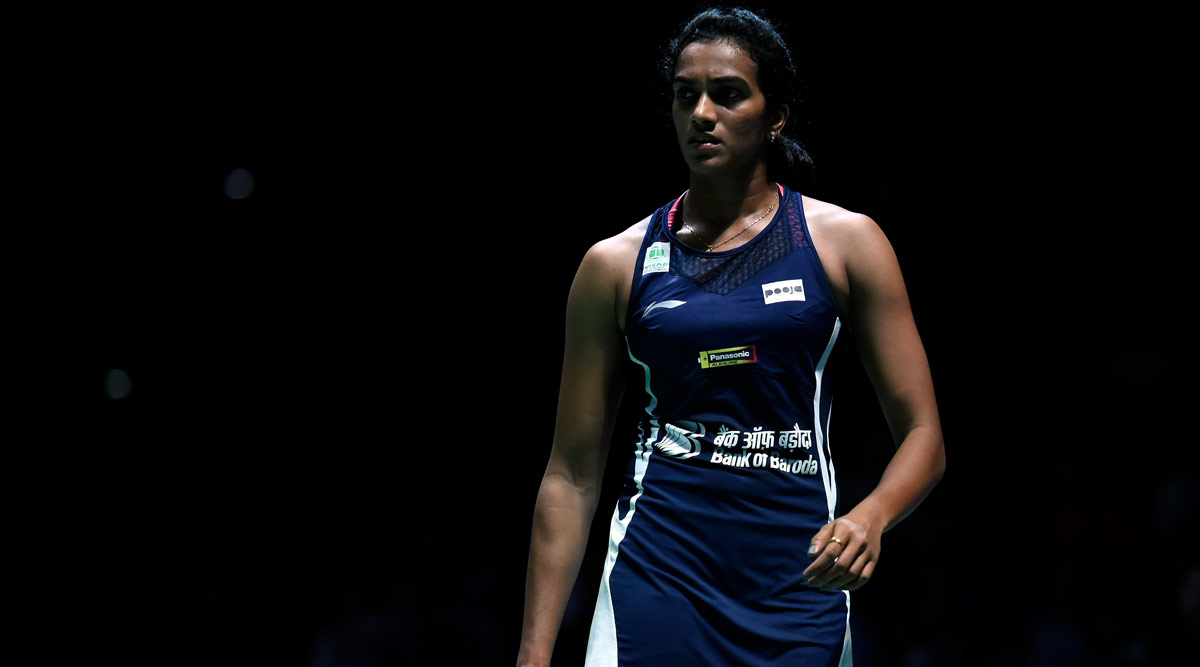 Bangkok, January 28: India shuttler PV Sindhu on Thursday suffered an 18-21, 13-21 defeat at the hands of Ratchanok Intanon in her second group-stage match in the ongoing World Tour Finals. In the first game, both gave each other tough competition, with the match coming to a point where the scores were 18-18. However, the Thai player rose to the challenge and clinched the game 21-18.

The second game also got off to a similar start but Intanon shifted gears after a while and completely dominated Sindhu to win the game 21-13. The match between the two lasted for 43 minutes. In her first group-stage match, Sindhu was beaten by Taiwan’s Tai Tzu-Ying 19-21, 21-12, 21-17.

In the second game, Wang dominated the proceeding and bagged the set (9-21) comfortably. Srikanth made a comeback within minutes to square the points at 9-9 but Wang took the lead (10-11) at the mid-game break in the third set. After the break, Srikanth came close but was unable to win the third set. On Wednesday, Srikanth was defeated by Denmark’s Anders Antonsen in his first group-stage match of the tournament. 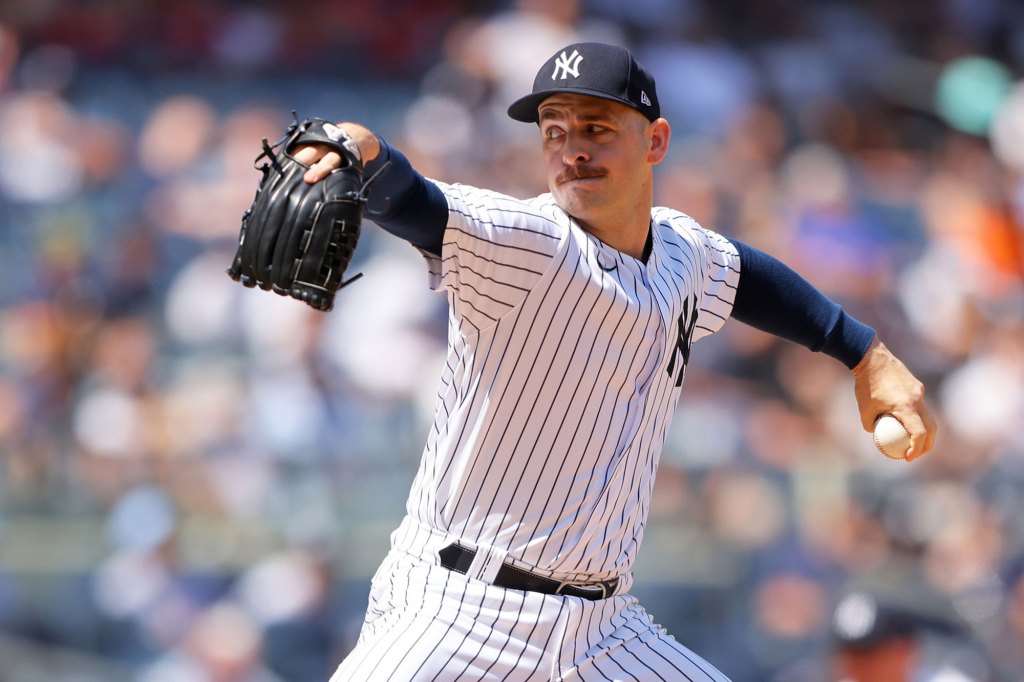