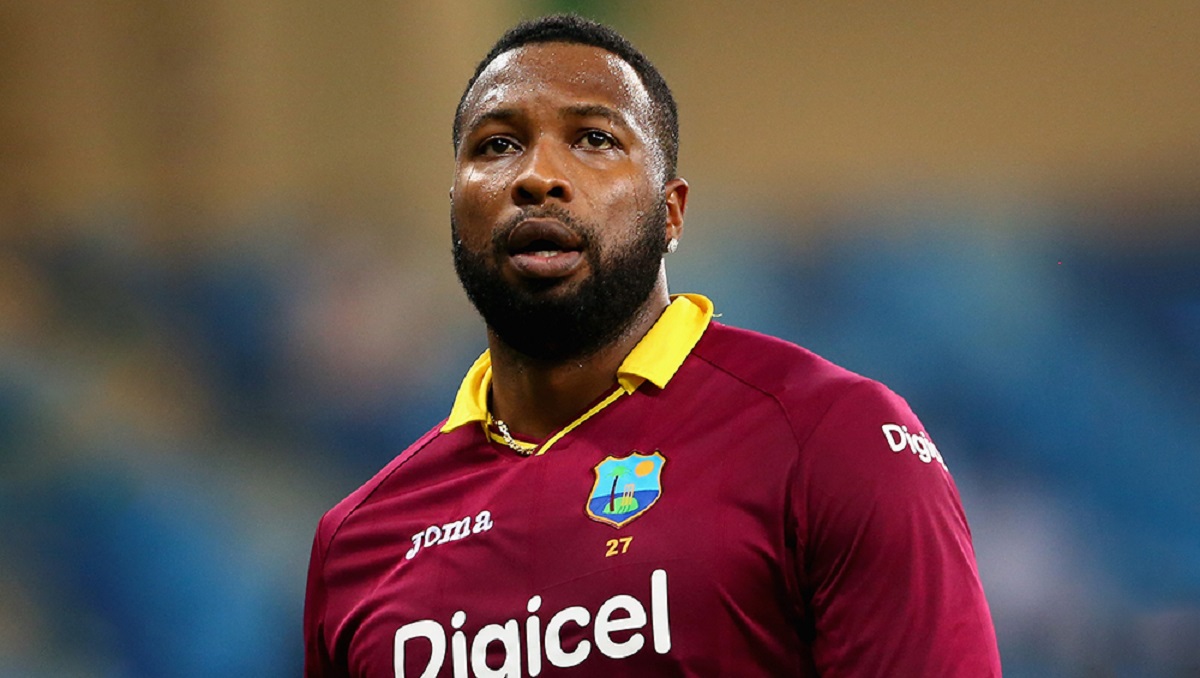 While West Indies cricketer Kieron Pollard is playing in the T10 League in Abu Dhabi, apparently a fake video on YouTube has gone viral which claims the all-rounder met with a car accident. Many internet users fell for Pollard’s death hoax and spread the rumour on Twitter and other social media platforms. At the time fake video and fake news went viral, Pollard was plying his trade for Deccan Gladiators against Pune Devils in the second match of the Abu Dhabi T10 League.

Pollard, in fact, was named in the playing XI and scored just two runs off six balls before being trapped leg before wicket off Munis Ansari. Upon checking the death hoax related to Pollard we found out that some of the YouTube channels falsely uploaded vides claiming about the cricketer’s death. The videos are absolutely fake!

Pollard was among many core Windies players who pulled out of the ongoing Bangladesh tour due to concerns about the novel coronavirus. The cricketer instead traveled to the United Arab Emirates (UAE) to take part in the Abu Dhabi T10 League 2021.

The videos being circulated are fake

(The above story first appeared on Reportr Door on Jan 28, 2021 09:18 PM IST. For more news and updates on politics, world, sports, entertainment and lifestyle, log on to our website reportrdoor.com).