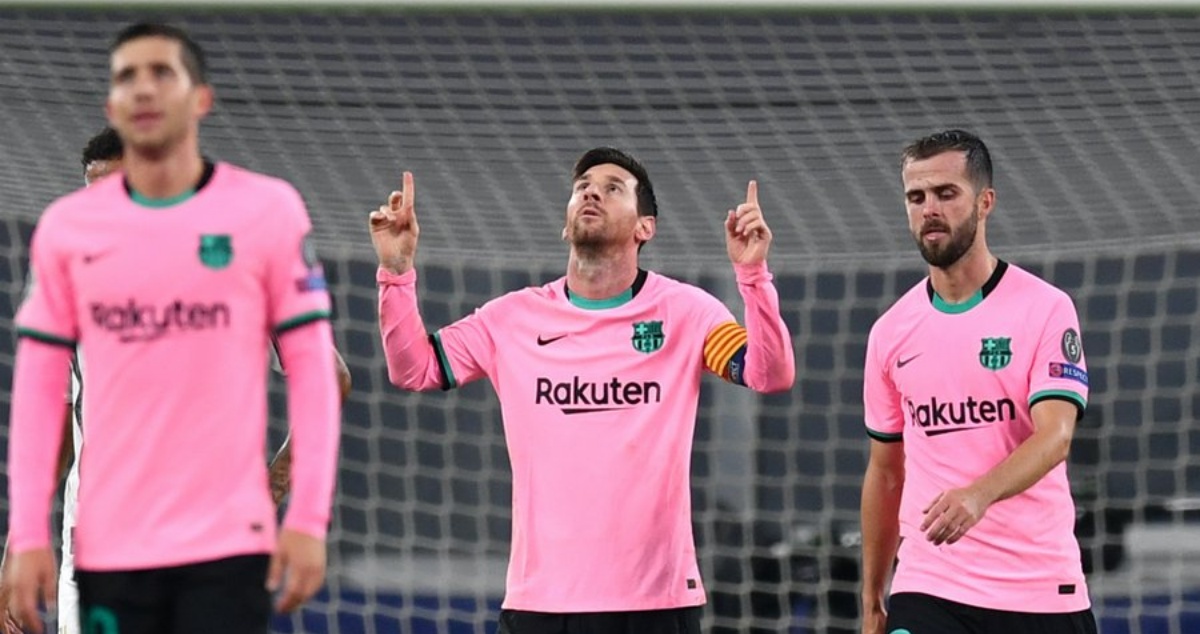 After serving a ban for a couple of games for a red card, Lionel Messi was included in the playing XI of Barcelona. Once again the six-time Ballon d’Or winner did not fail to disappoint the fans as he scored one goal for the side and played an important role in helping his team seal a win. The Catalan Giants contested against Rayo Vallecano in the Copa del Rey 2021 match, round-of 16 match. Frankie de Jong also joined him for scoring another goal at the 80tth minute. With this, the Catalans won the game by 2-1. Lionel Messi & Family Reportedly Learning French Amid PSG Transfer Rumours.

Fran Garcia from Rayo Vallecano was the only one who scored a goal from the home team. Either of the team did not find the net in the first half of the game. It was only in the 63rd minute of the match, one goal was scored by the home team and scoreline read 1-0. Post this Messi and Frankie de Jong scored one goal at the 69th and 80th minute respectively s mentioned above. Barcelona even dominated the possession by having the ball for about 70 per cent of the times and the rest 30 per cent was held by Rayo Vallecano. Now, let’s have a look at the goal scored by Messi.

With this win, the Catalans have now qualified for the next round. Barcelona will next take on the Atheltic Club in the La Liga 2020-21 match at the Camp Nou. The match will be held at on February 1, 2021

(The above story first appeared on Reportr Door on Jan 28, 2021 08:52 AM IST. For more news and updates on politics, world, sports, entertainment and lifestyle, log on to our website reportrdoor.com).