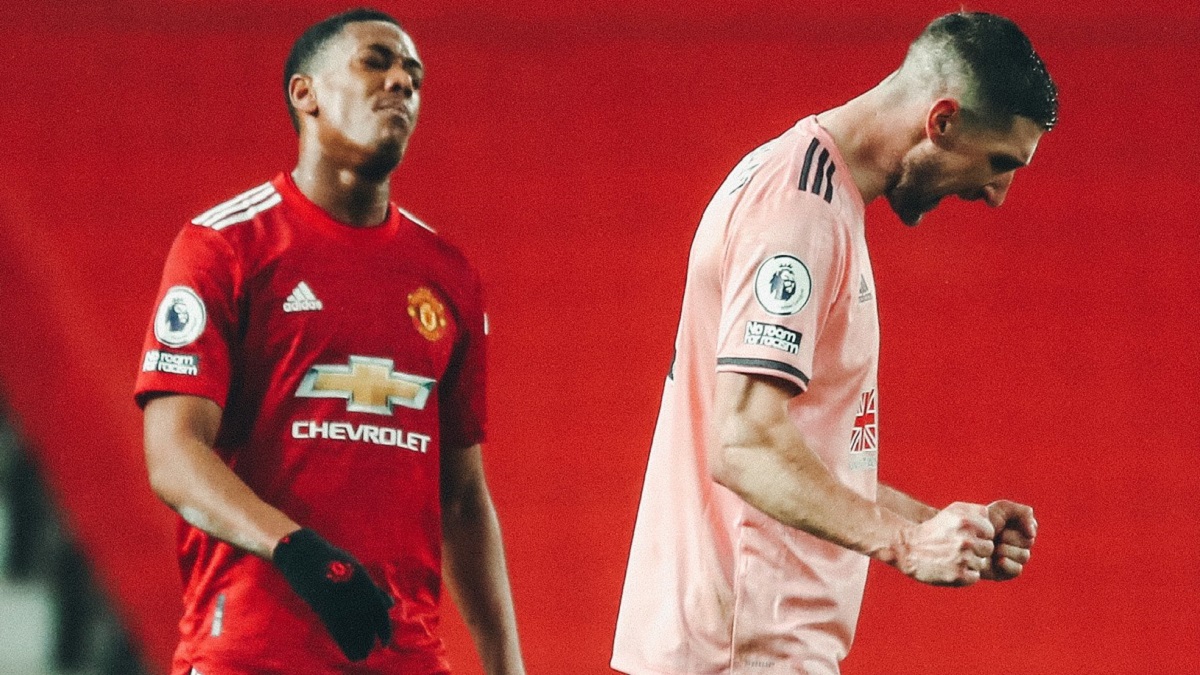 London, January 28: Bottom side Sheffield United sprang the biggest surprise of the ongoing Premier League season when they won 2-1 at Old Trafford to knock Manchester United off the top of the table. On Wednesday evening, Kean Bryan put Sheffield United ahead with a close-range header after 24 minutes, and although former Blades defender Harry Maguire equalised with 25 minutes left to go, Oliver Burke’s curling shot 10 minutes later gave his side an unexpected win, reports Xinhua news agency.

The result means Manchester City, who on Tuesday won 5-0 away to West Brom, are the new league leaders. Meanwhile, Thomas Tuchel’s debut as Chelsea coach after being named as Frank Lampard’s replacement on Tuesday ended in a 0-0 draw against Wolves at Stamford Bridge. Lionel Messi Leads Barcelona to a 2-1 Win Against Rayo Vallecano, Copa del Rey 2021 (Watch Video).

Chelsea had 79 per cent of the ball, but didn’t do enough with it and although Wolves keeper Rui Patricio did well to deny Antonio Rudiger and Callum Hudson-Odoi, Chelsea didn’t create enough to take all three points.

Leicester City missed the chance to go second as they were held 1-1 away to Everton in a game which saw Leicester’s Youri Tielemans’s 67th-minute strike cancel out James Rodriguez’s 30th-minute opener for Everton.

Brighton and Fulham drew 0-0 in a result that keeps Fulham’s chances of avoiding relegation alive, while Burnley twice came back from behind to claim an important 3-2 win at home to Aston Villa to lift themselves well clear of the bottom three.

Ollie Watkins and Jack Grealish twice put Villa in front in the 14th and 68th minutes, but Ben Mee and then Dwight O’Neil equalised before Chris Wood scored a late winner for the Clarets. Tuesday’s other games saw West Ham improve their chances of a place in Europe with a 3-2 triumph away to Crystal Palace.

Leeds United increased the pressure on Newcastle coach Steve Bruce, with a 2-1 win at St James’ Park, while Arsenal avenged their weekend FA Cup exit with a 3-1 victory away to Southampton.

(The above story first appeared on Reportr Door on Jan 28, 2021 10:48 AM IST. For more news and updates on politics, world, sports, entertainment and lifestyle, log on to our website reportrdoor.com). 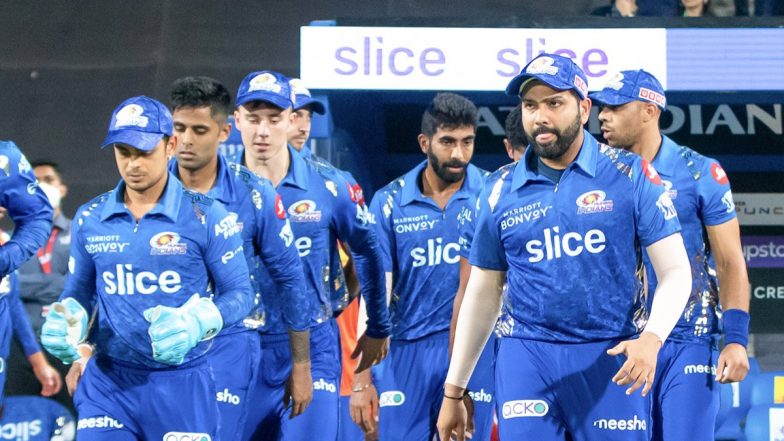