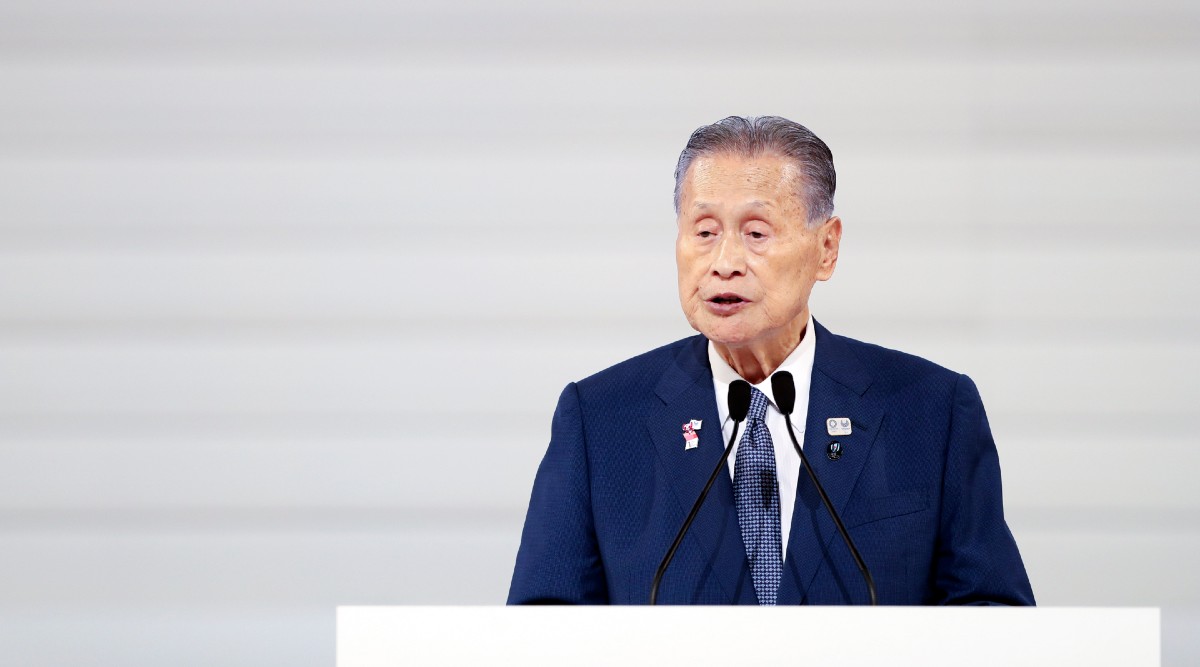 Mori told reporters that Bach has repeated the determination from the IOC and all partners to stage the postponed Games from July 23 to August 8, Xinhua news reports.

“He confirmed that no one from anywhere raised questions or objections,” the former Japanese Prime Minister said. “Everyone had a strong feeling that they want to go to the Tokyo Games and make the games successful.” “We are on solid ground and Mr Bach is fully standing behind us,” he said.

Bach also reiterated IOC’s commitment to delivering the Tokyo Olympics after an IOC executive board meeting on Wednesday. “We are fully concentrated on and committed to the successful and safe delivery of the Olympic and Paralympic Games Tokyo 2020, starting on 23 July with the Olympic Games and 24 August with the Paralympic Games,” Bach said at a media conference.

With Japan hit by a resurgence of the virus in recent months, media reports claimed that the Games would once again be postponed and may even be cancelled.

“There is speculation about cancellation, about a Plan B. Some even make the proposal to postpone the Olympic Games to the year 2032,” Bach added. “But all these speculations are hurting the athletes who have already overcome challenges in their daily training and competition.”

“We are not losing our time and energy on speculations. We are working on how the Games will take place, we are fully concentrating on the opening ceremony on the 23rd of July this year.”

But with Tokyo and other 10 Japanese prefectures in a state of emergency, the organisers are still facing mounting pressure to make the Games happen.

The restart date of the Olympic test events, originally scheduled on March 4, has been forced to be postponed to April 3.

(The above story first appeared on Reportr Door on Jan 28, 2021 10:40 PM IST. For more news and updates on politics, world, sports, entertainment and lifestyle, log on to our website reportrdoor.com).