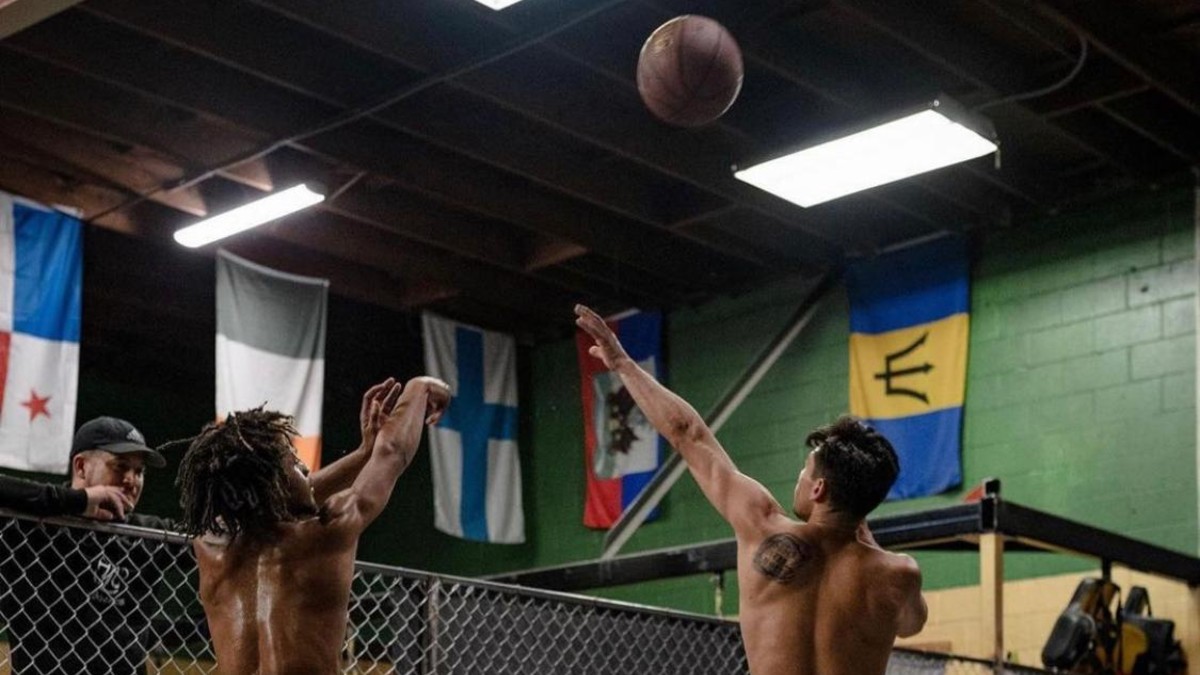 Ashton Sylve is back, the hard work continues in 2021, the young superstar who was first spotted by Celebrity sports agent and actor Sal Jobe, is now making his 4th professional appearance in the ring, this Saturday the 30th he takes on another opponent which will see him victorious again.

Behind the scenes the bidding wars continue for the race to sign Ashton Sylve promotionally and see him fight against the best in the game, from Ryan Garcia to Devin Haney and more, it’s remarkable that the young star has been classed as the real king of the ring at such a young age.

But it comes as no surprise, his ability and skill are unquestionable, carrying the Alias H20 Ashton navigates around his opponents like water, trained by his father Ivan Sylve there was never any room for error, Oli ward says discussions are taking place behind the scenes to ensure the world can see how great he is, myself and Sal Jobe and dean, have been working 24/7 and will continue to do so until we are all where we need to be, many have made offers for Ashtons, but many more will, we are not in a hurry.

Sal Jobe says” you can’t rush greatness, millions will come and Ashton will pick apart the best in the game, he’s the Micheal Jordan of boxing! Ashton it’s set to be in the ring around approximately 17:00 GMT in Mexico.