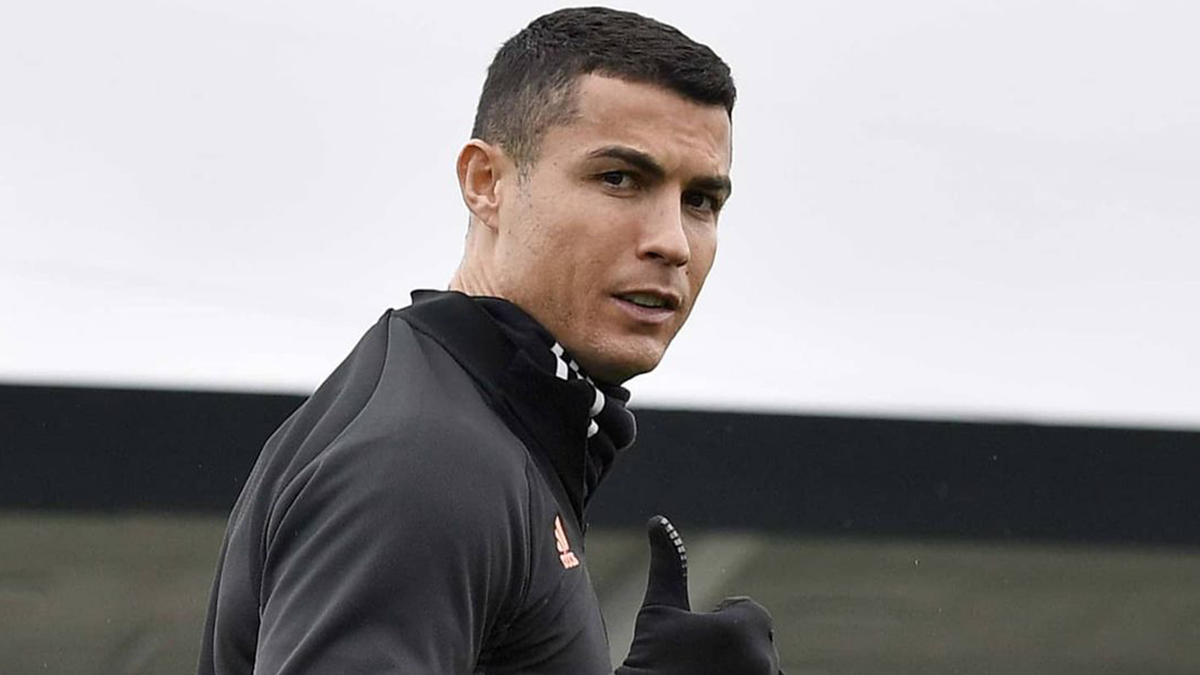 Turin, January 29: Juventus’ Cristiano Ronaldo is under investigation for allegedly breaching COVID-19 rules after his girlfriend Georgina Rodriguez shared a video on social media of the couple riding a snowmobile at a mountain resort in Italy.

According to Goal.com, the footage shared by Rodriguez, earlier this week, has sparked an inquest from Valle d’Aosta police as the Italian laws currently prohibit travelling between the “orange zones” unless proceeding to a second home or receiving valid clearance for work reasons. Cristiano Ronaldo Romances Georgina Rodriguez in Pool, Share Steamy Hot Kiss! CR7’s Girlfriend Posts Sexy Romantic Video on Instagram.

However, the couple has been accused of flouting protocols to celebrate Rodriguez’s 27th birthday. Citing reports in Italy, Goal.com said Ronaldo took Rodriguez from the Piedmont region to Valle d’Aosta on Tuesday for an overnight stay in a resort hotel before returning to Turin the next day. If found guilty of breaking coronavirus rules, Ronaldo and Rodriguez could both face a fine.

Ronaldo has previously tested positive for coronavirus. The player was diagnosed with the infection in October last year. Juventus are currently preparing for the Serie A clash against Sampdoria, slated to take place on Saturday.