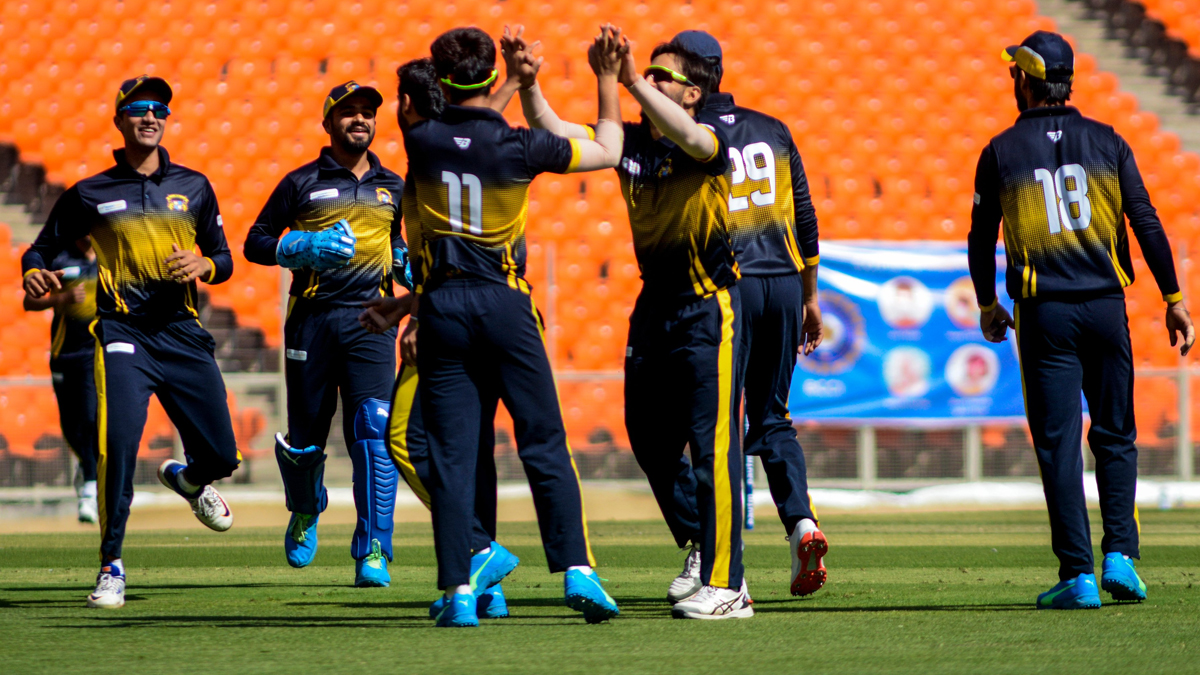 Punjab are up against Baroda in the second semi-final clash of Syed Mushtaq Ali Trophy 2021. The encounter takes place at the Sardar Patel Stadium in Ahmedabad on Friday (January 29). While Tamil Nadu have already secured a berth in the finals after defeating Rajasthan by seven wickets, the winner of this contest will meet Dinesh Karthik & Co in the summit clash. Notably, both sides haven’t faced a single defeat this season and would be determined to extend their streak. Meanwhile, fans can scroll down to get the live streaming, live telecast and other details of PUN vs BAR match. Syed Mushtaq Ali Trophy 2021 Match Result: Arun Karthik, M Mohammed Shine as Tamil Nadu Beat Rajasthan to Enter Final.

While Punjab defeated defending-champions Karnataka by nine wickets in a one-sided quarter-final clash, Baroda pulled off a heist against Haryana with Vishnu Solanki scoring a last-ball six to his side to the semis. Although one might expect a tough contest, Mandeep Singh’s Punjab seem to be a better side on the paper. While skipper Mandeep and Simran Singh have been brilliant with the bat, Siddarth Kaul, Sandeep Sharma and Arshdeep Singh have shone with the ball. On the other hand, Baroda will rely on skipper Kedar Devdhar and Vishnu Solanki who have been in good form lately. As the upcoming contest gets lined up, let’s look at the streaming and other details.

Star Sports holds the broadcast rights of India’s domestic tournaments. While only selected league-stage matches of the Syed Mushtaq Ali T20 Trophy 2021 were available on TV, all games in the knock-out stage are being televised. Hence, Star Sports 1/HD will provide the live telecast of Punjab vs Baroda Semi-Final 2 match. At the same time Disney+Hotstar will give you the live online streaming.

(The above story first appeared on Reportr Door on Jan 29, 2021 06:26 PM IST. For more news and updates on politics, world, sports, entertainment and lifestyle, log on to our website reportrdoor.com). 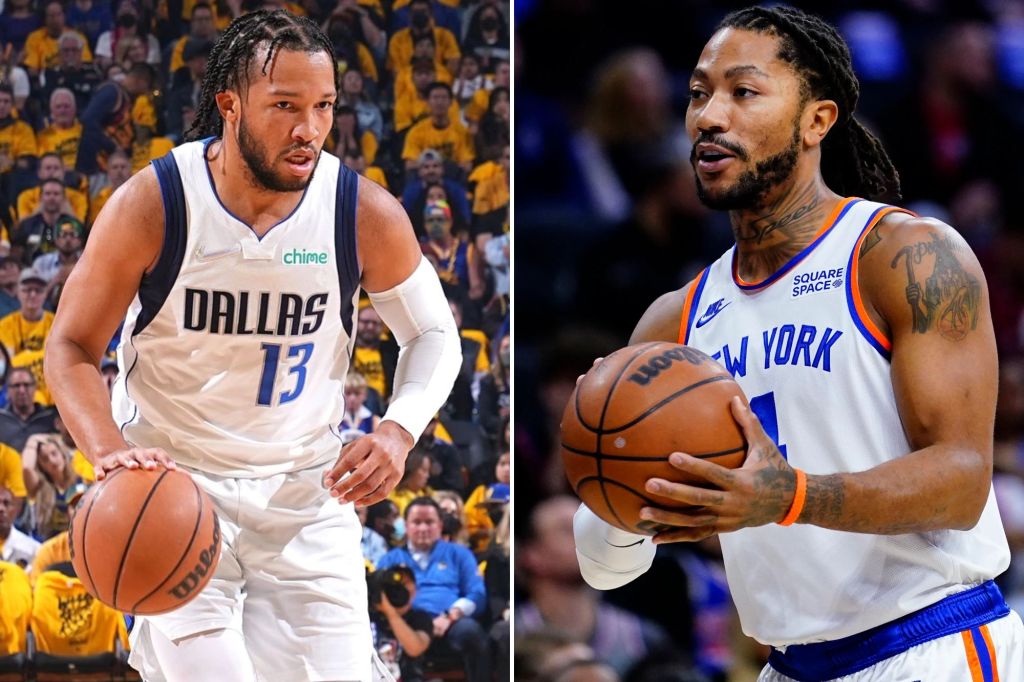