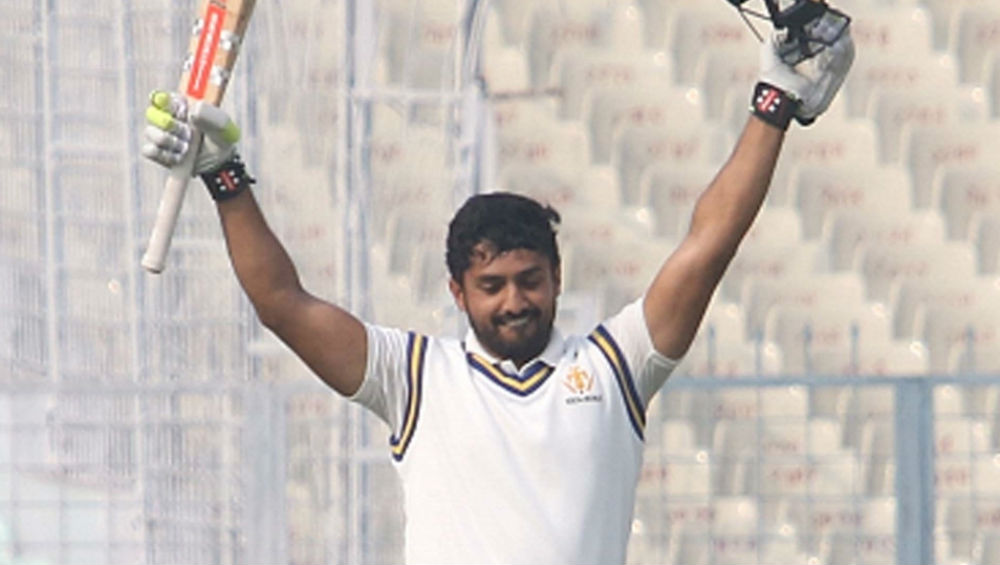 New Delhi, January 29: There have been many brilliant batting performances in the 122 Tests played so far between Indian and England, starting 1932.

As the Virat Kohli-captained India prepare to clash with Joe Root’s England in a much-anticipated four-match Test series, beginning February 5 in Chennai, here’s a look at the top five top individual knocks in the history of the two teams:

During the first Test of the three-match series, Gooch played a brilliant knock of 333 — containing a dropped chnace from wicketkeeper Kiran More when he was on 36. Courtesy Gooch’s 485-ball knock, England posted a mammoth total of 653/4 wickets (declared). In reply, India made 454, riding on centuries from Ravi Shastri (100), currently head coach of India, and captain Mohammad Azharruddin (121). England then declared their second innings at 272/4 wickets, setting India a target of 472. India, however, failed to replicate their first innings performance and were bundled out for 224, losing by 247 runs. India vs England Series Part 8: India win their first series against England, 1961/62.

Playing only his third Test, Nair became only the second Indian batsman to score a triple hundred after Virender Sehwag when he scored unbeaten 303 runs with the help of 32 fours and four sixes at the MA Chidambaram Stadium in Chennai in 2016. His innings helped India post their highest total in Test cricket — 759/7 wickets declared in reply to England’s 477. India then bundled out England for 207, thus winning the match by 75 runs. However, curiously Nair represented India in only three more Test matches after that, his last appearance coming in 2017 against Australia.

After bowling out India for a paltry 224 at Edgbaston, Birmingham, in 2011, left-handed opener Alastair Cook played a 294-run knock, for which he faced 545 balls to help England post a gigantic first innings score of 710/7 declared. England then bowled out India for 244, thus registering a massive win by an innings and 242 runs.

During India’s tour of England in 1967, opener Geoffrey Boycott played a superb knock of 246 not out that helped the hosts declare their first innings for 550/4 wickets. India managed just 164 in their first innings and were asked to follow-on. However, captain Mansur Ali Khan Pataudi scored 148 runs in the second innings to help the visitors post 510 in their second innings, thus setting a 125-run target that England chased down with six wickets in hand. India vs England Series Part 7: England Whitewash India, 1959.

Batting first, England posted 591/6 declared in the fourth Test at The Oval, London, in India’s tour in 2011. Ian Bell was the top-scorer for the hosts as he scored 235 runs off 264 balls, with the help of 23 fours and two sixes. The hosts then bundled out India for 300 and asked them to follow-on. The Indian team came out with an even dismal performance in their second essay as they were bowled out for 283, thus losing the match by an innings and eight runs.

(The above story first appeared on Reportr Door on Jan 29, 2021 07:53 PM IST. For more news and updates on politics, world, sports, entertainment and lifestyle, log on to our website reportrdoor.com).