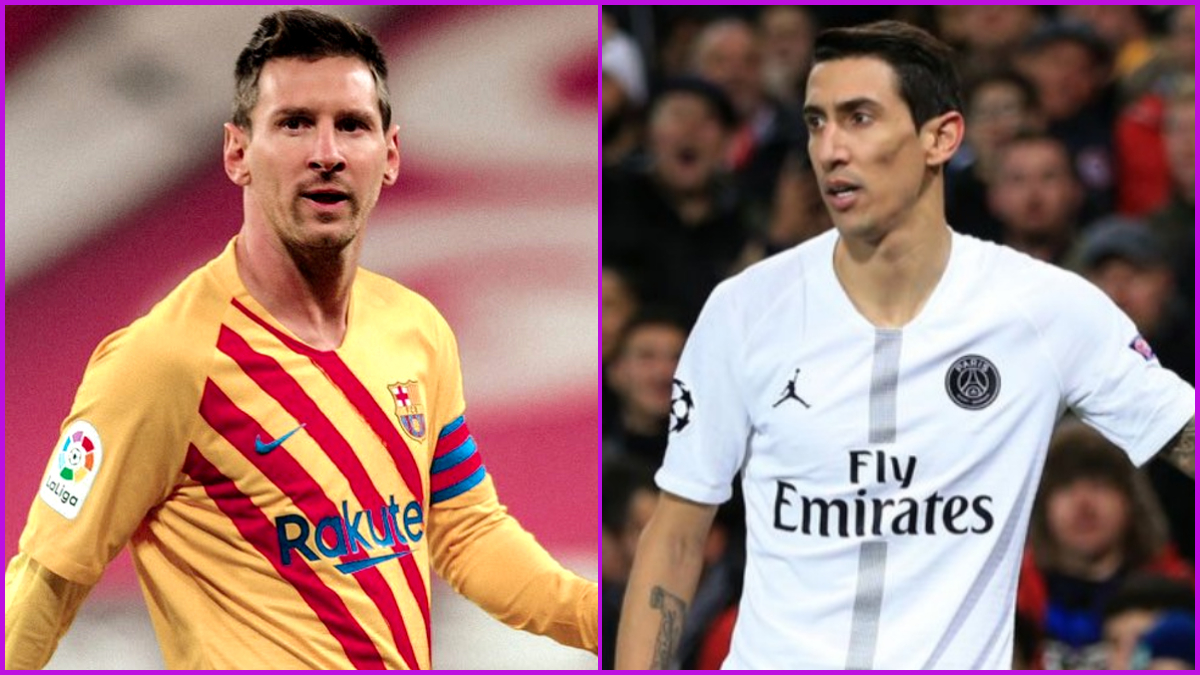 Argentinian footballer Angel Di Maria has expressed his desire to play alongside Lionel Messi before retiring from the game. Di Maria’s comments came amidst rumours of Messi’s transfer to Paris-Saint Germain (PSG). Messi’s contract at Barcelona is set to expire at the end of the ongoing season and his transfer has been linked to PSG. Interestingly, Di Maria’s contract will soon end at PSG as well but he is hopeful that there is some chance to play alongside Messi. Lionel Messi & Family Reportedly Learning French Amid PSG Transfer Rumours.

“I always had the wish of playing with him in the same team. Whenever we got with the national team, it always felt too short. I always had that hope, to play with him every day. I had in the past the possibility to join Barcelona but it wasn’t to be. Now it seems there may be a chance although my contract ends soon,” Di Maria told TYC Sports.

“My wife even told me that ‘if Leo does come, we at least stay and you can make him an asado [barbecue].’ With that, I say it all. I don’t know what will happen but I would love to, and it would make me very happy. I’ve had the possibility of playing with Cristiano Ronaldo, Neymar, [Kylian] Mbappe. To play with Leo [Messi] … I could then happily retire. I couldn’t ask anything more from football,” he added.

(The above story first appeared on Reportr Door on Jan 29, 2021 11:24 PM IST. For more news and updates on politics, world, sports, entertainment and lifestyle, log on to our website reportrdoor.com).