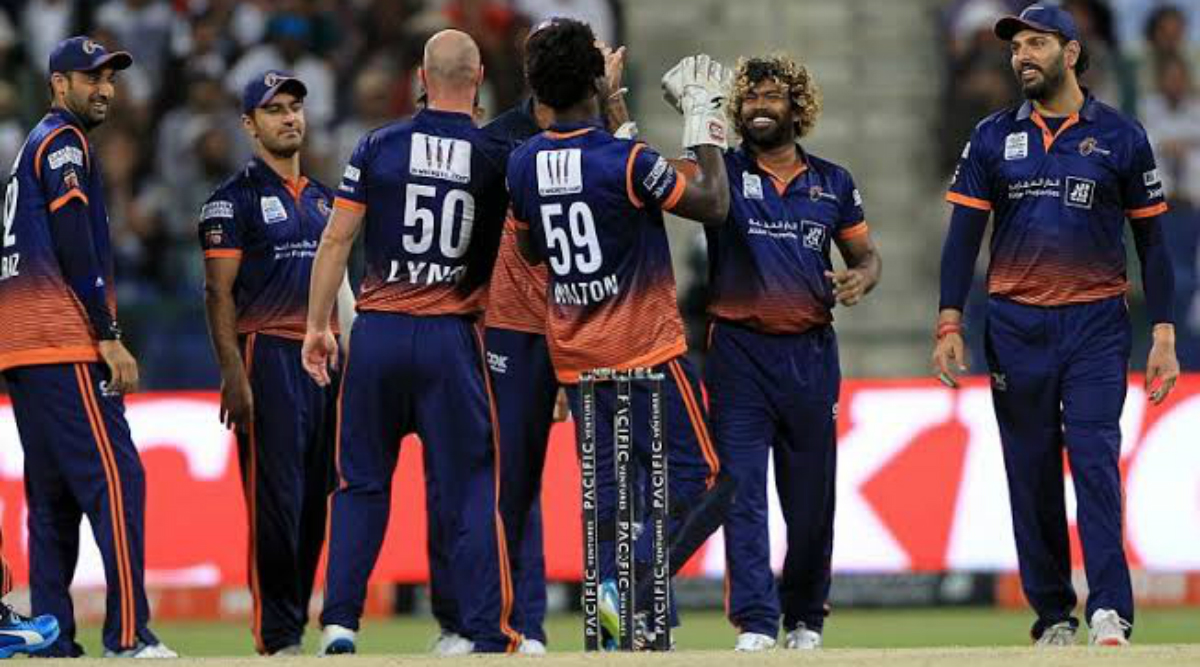 Maratha Arabians vs Delhi Bulls, Abu Dhabi T10 League 2021, Live Streaming and Live Telecast Details: Maratha Arabians and Delhi Bulls aim to register their second straight win in Abu Dhabi T10 League 2021 as they lock horns in the upcoming fixture. The Group A clash takes place at the Sheikh Zayed Stadium in Abu Dhabi on Friday (January 29). Both sides have made an emphatic start to the season and would like to get another win under their belt. While Mosaddek Hossain’s Arabians defeated Northern Nights by five wickets in a close contest, DJ Bravo & Co thrashed Bangla Tigers by seven wickets. Meanwhile, fans can scroll down to get the live streaming, live telecast and other details of MA vs DB match. Abu Dhabi T10 League 2021 Schedule, Live Streaming Online, TV Telecast, Teams, Groups and Everything You Need to Know About the T10 Tournament.

Speaking of key players in both camps, Abdul Shakoor scored a fiery fifty of Maratha in the first game and would like to replicate his heroics. Mohammad Hafeez and Mosaddek Hossain are the other players to watch out from the Arabians’ camp. On the other hand, Ravi Bopara, Evin Lewis and Rahmanullah Gurbaz starred in Delhi’s opening game. The three dashers played quick-fire cameos as the Bulls chased down 129 in 8.5 overs. As the upcoming contest takes a countdown, let’s look at the streaming and other details.

Fans can catch the live action of Maratha Arabians vs Delhi Bulls match in Abu Dhabi T10 league 2021 on Sony Pictures Networks India channels. Sony Pictures Network (SPN) is the official broadcaster of Abu Dhabi T10 League in India and will be live telecasting the matches. Viewers can tune into Sony Six and Sony Ten 3 channels to catch the MA vs DB game live on television.

SonyLiv, the official online media streaming outlet of Sony Network, will be live streaming the Maratha Arabians vs Delhi Bulls encounter online for its fans in India. Fans can either download the app or log in to sonyliv.com to enjoy MA vs DB live action.

(The above story first appeared on Reportr Door on Jan 29, 2021 07:00 PM IST. For more news and updates on politics, world, sports, entertainment and lifestyle, log on to our website reportrdoor.com). 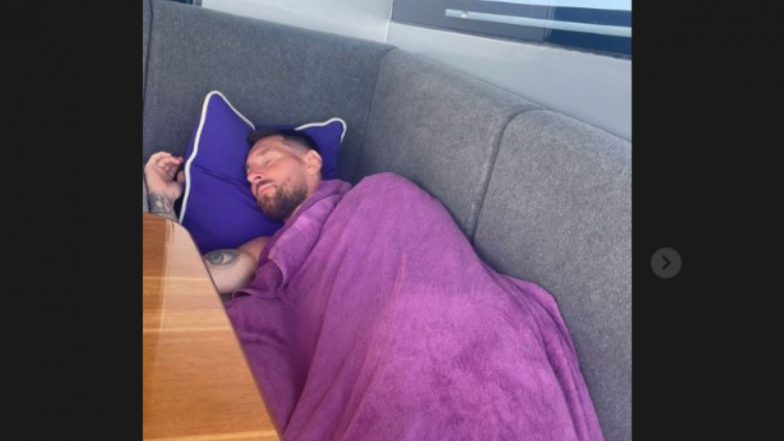