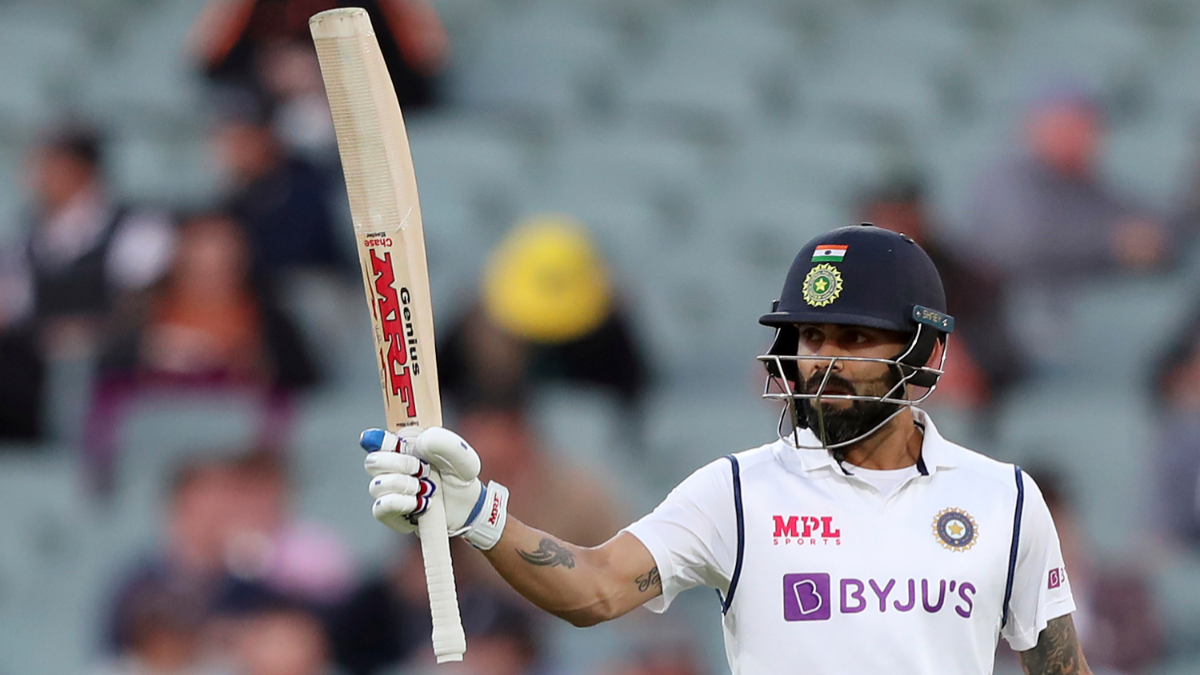 Kohli remained at fourth 57 ratings points behind Williamson, who climbed to the top of the batting charts after a double century against Pakistan. Smith and Labuschagne retained their second and third place with 891 and 878 ratings respectively while Kohli is on fourth with 862 ratings. IND vs ENG: Ben Stokes, Jofra Archer, Rory Burns Hit Training Ground as Others in England Squad Clear Second COVID-19 Test.

Pakistan captain Babar Azam, who led his side to victory in the first Test against South Africa, dropped down to seventh after disappointing with the bat with Pujara taking the sixth position behind Joe Root (823). Take a look at the ICC Test batting rankings.

Among the bowlers, Ravichandran Ashwin and Jasprit Bumrah retained their eighth and ninth positions while Ravindra Jadeja also kept his second place in the all-rounders’ rankings. Ashwin is ranked sixth among the all-rounders which is led by West Indies Test captain Jason Holder.

(The above story first appeared on Reportr Door on Jan 30, 2021 05:11 PM IST. For more news and updates on politics, world, sports, entertainment and lifestyle, log on to our website reportrdoor.com).