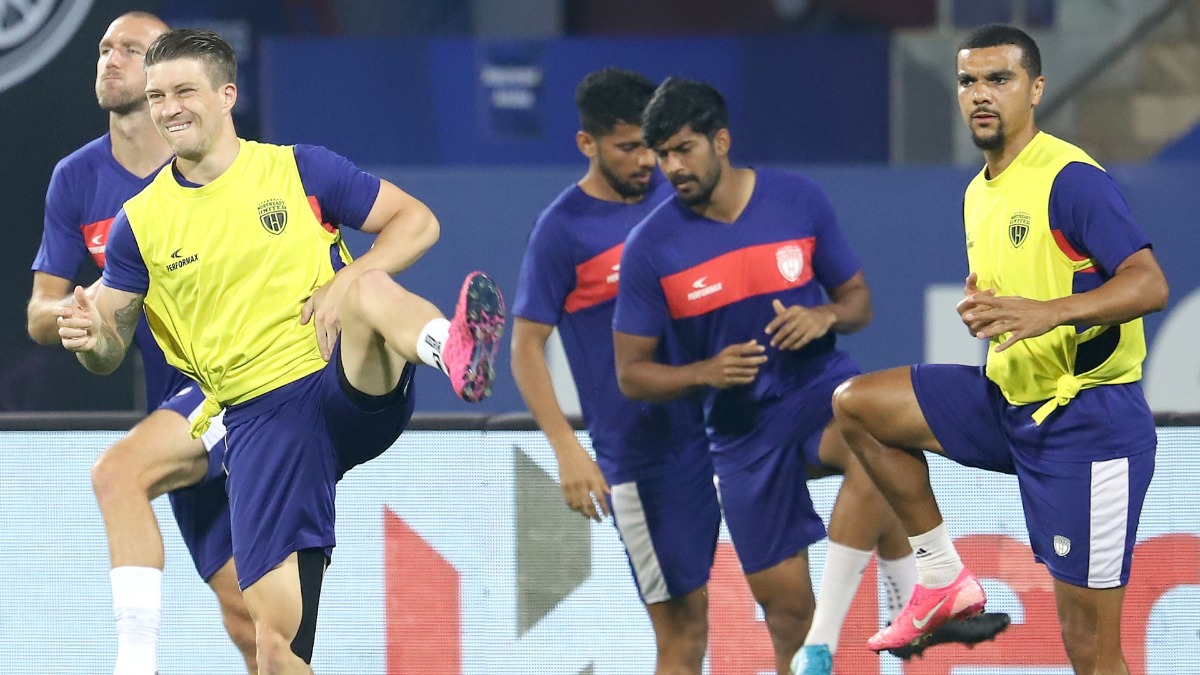 Mumbai City FC and NorthEast United are having a faceoff with each other in the Indian Super League 7 match at the GMC Stadium in Goa. In this article, we shall bring to you the live streaming details of the match. But before that, we shall have a look at the preview of the match. The ISL 2020-21 fixture will be no short of interesting as the Mumbai City FC is placed on number one of the points table. Whereas the NorthEast United is featured on number five of the points table. The team has 30 points in their kitty with nine wins and one loss. MCFC vs NEUFC Dream11 Team Prediction in ISL 2020–21: Tips to Pick Goalkeeper, Defenders, Midfielders and Forwards for Mumbai City vs NorthEast United in Indian Super League 7 Football Match.

Out of five games, three matches ended with a draw. The team Mumbai City FC has been unbeaten in the last five games played by the team. Out of the five games, the team has won three matches and a couple of draws. Talking about NorthEast United FC, they are placed on number five of the points table. They won their last two games out of the five games played, losing a couple of them. One game ended with a draw. Now, let’s have a look at the live streaming details of the match below:

Mumbai City FC vs NorthEast United FC match in ISL 2020-21 will be played at the Furtado Stadium in Goa. The game will be played on January 30 (Saturday) and it is scheduled to start at 07:30 pm IST (Indian Standard Time).

Fans can watch the live telecast of the Mumbai City FC vs NorthEast United FC match in ISL 2020-21 on Star Sports channels. Star Sports is the official broadcaster of Indian Super League season 7 in India and will be live streaming the matches. Fans can tune into Star Sports 2, Star Sports 3, Star Sports Hindi and its HD substitutes to catch the live-action.

Those unable to follow the Mumbai City FC vs NorthEast United FC match on television can also follow the game online. Disney+Hotstar, the OTT of Star Network, will be live streaming the MCFC vs NEUFC clash online for its fans in India. JIO subscribers can also follow the match live on JIO TV.

(The above story first appeared on Reportr Door on Jan 30, 2021 03:41 PM IST. For more news and updates on politics, world, sports, entertainment and lifestyle, log on to our website reportrdoor.com).