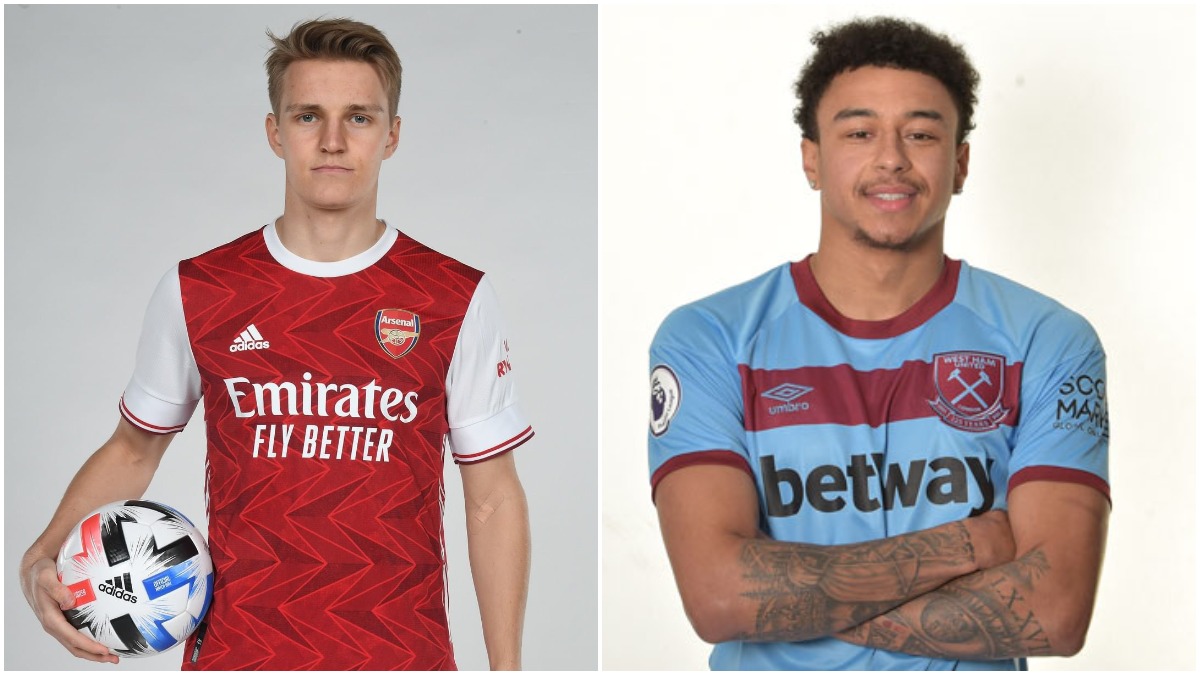 The January transfer window is in its final legs and Premier League clubs are looking to get their business done before the market shuts down on February 1. Most clubs have already signed new players and loaned out or sold players surplus to requirements at their respective clubs. Bringing players on loan have been the most common feature in this winter transfer window this season owing to financial issues at most clubs due to the coronavirus pandemic. Here let’s take a look at all the completed deals in the Premier League in this January transfer window. Lionel Messi Transfer Update: Argentine Reportedly ‘Close to Staying’ at Barcelona.

Among the biggest signings made in this winter transfer window were Martin Odegaard from Real Madrid to Arsenal, Willan Jose from Real Sociedad to Wolves and Amad Diallo to Manchester United. There were also many players who left the Premier League and went broad – some for more playing time and others to give themselves a second chance to reignite their career. Take a look at all the concluded deals in the January transfer window in the Premier League. Lionel Messi Transfer to PSG? Before Retirement Angel Di Maria Hoping to Play Alongside his Compatriot.

City only signed 18-year-old Filip Stevanovic from FK Partizan Belgrade and then loaned him back to the Serbian club.

IN – Amad Diallo from Atalanta

Chelsea loaned out Bobby Thomas to Barrow and have not signed any player in this transfer window.

Like Chelsea, Liverpool have also signed any player despite their injury woes. The club has loaned Liam Miller to Charlton and Adam Lewis to Plymouth.

IN – Spurs have not signed any player.

IN – Brighton have not signed any player as yet

IN – Burnley are yet to make a signing

IN – Everton have not made any signings this window

The winter transfer window began on January 2 earlier this month and is set to end on February 2. Clubs have almost 48 hours to make deals before the window closes. The transfer window will open against in the summer in the month of June.

(The above story first appeared on Reportr Door on Jan 31, 2021 12:00 AM IST. For more news and updates on politics, world, sports, entertainment and lifestyle, log on to our website reportrdoor.com).