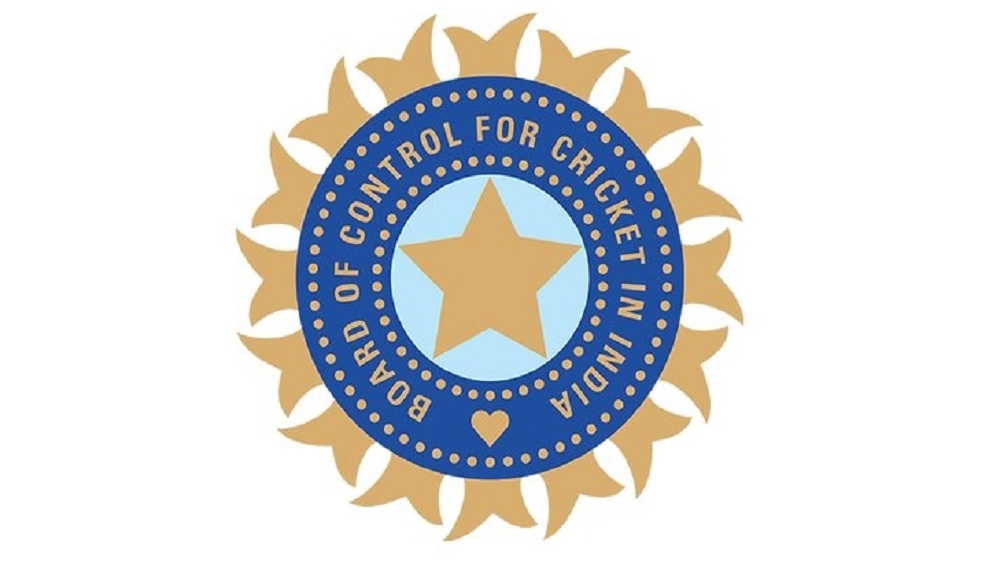 The Board of Control for Cricket in India (BCCI) has decided to not conduct the Ranji Trophy 2020-21 season. Due to COVID-19 pandemic the cricket board decided against organising the premier domestic tournament and it happens for the first time in 87 years that the Ranji Trophy will not take place. The first edition of Ranji Trophy was played in 1934-35. BCCI will now host the Vijay Hazare Trophy, U-19 National One Day tournament for the Vinoo Mankad Trophy and the Women’s national 50-over tournament. BCCI to Organise Vijay Hazare, Women’s One-Dayers and Vinoo Mankad Trophy.

Reportedly majority of the State units were in favour of playing Vijay Hazare trophy instead of the Ranji Trophy and thus BCCI decided against conducting the first-class tournament. Syed Mushtaq Ali T20 trophy was the first domestic tournament to take place after the coronavirus lockdown. The T20 tournament will end on January 31 with the final between Tamil Nadu and Punjab.

“I am extremely happy to inform you that we are going to conduct the Senior Women’s One Day tournament simultaneously with the Vijay Hazare Trophy and follow it up with Vinoo Mankad Trophy Under-19. This has been decided after having received your feedback on the domestic season 2020-21,” Jay Shah wrote a letter to State units, which is in possession of PTI.

Meanwhile, India is preparing to host its first international series following the coronavirus pandemic. England are in India and will face home side in four Tests, five T20Is and three ODIs.

(The above story first appeared on Reportr Door on Jan 30, 2021 12:05 PM IST. For more news and updates on politics, world, sports, entertainment and lifestyle, log on to our website reportrdoor.com).