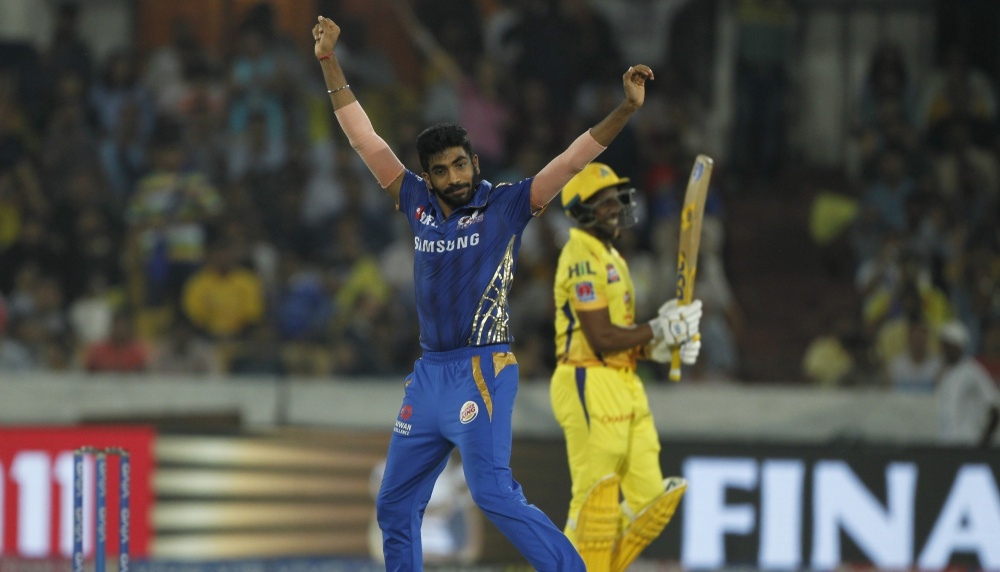 The upcoming edition of the IPL has no title sponsors for now. There had been reports that the BCCI is looking for new partners for the same and could roll out a tender. Now, here’s another report which claims that Chinese mobile manufacturing giant VIVO is very likely to assign to another company. VIVO had signed a five year deal for being the title sponsors and now has no option to make an exit. As per a report by Outlook India, the Chinese manufacturer has made up its mind to assign the rights to another company amounting to Rs 1,436 crore. BCCI To Release New Tenders for IPL 2021 Title Sponsorship: Reports.

The report further states that the BCCI could introduce a couple of more partners for the upcoming season as they intend to increase their earnings this year. Many companies including  Groww.in, Herbalife Nutrition, Mutualfundssahihai, and Oppo are quite keen on being the partners for the IPL 2021. For IPL 2020, we had the Dream11 who became the sponsor for the season. VIVO had backed out from the title sponsor after the economic and political tensions between India and China. This gave a rise to anti-China sentiments in the country.

The BCCI had faced a lot of backlash on social media for allowing VIVO to be the sponsor for the IPL 2020. As of now, the BCCI and the franchises are preparing for the IPL 2021 auctions which will be held on February 18, 2021, in Chennai.

(The above story first appeared on Reportr Door on Jan 30, 2021 10:20 AM IST. For more news and updates on politics, world, sports, entertainment and lifestyle, log on to our website reportrdoor.com).