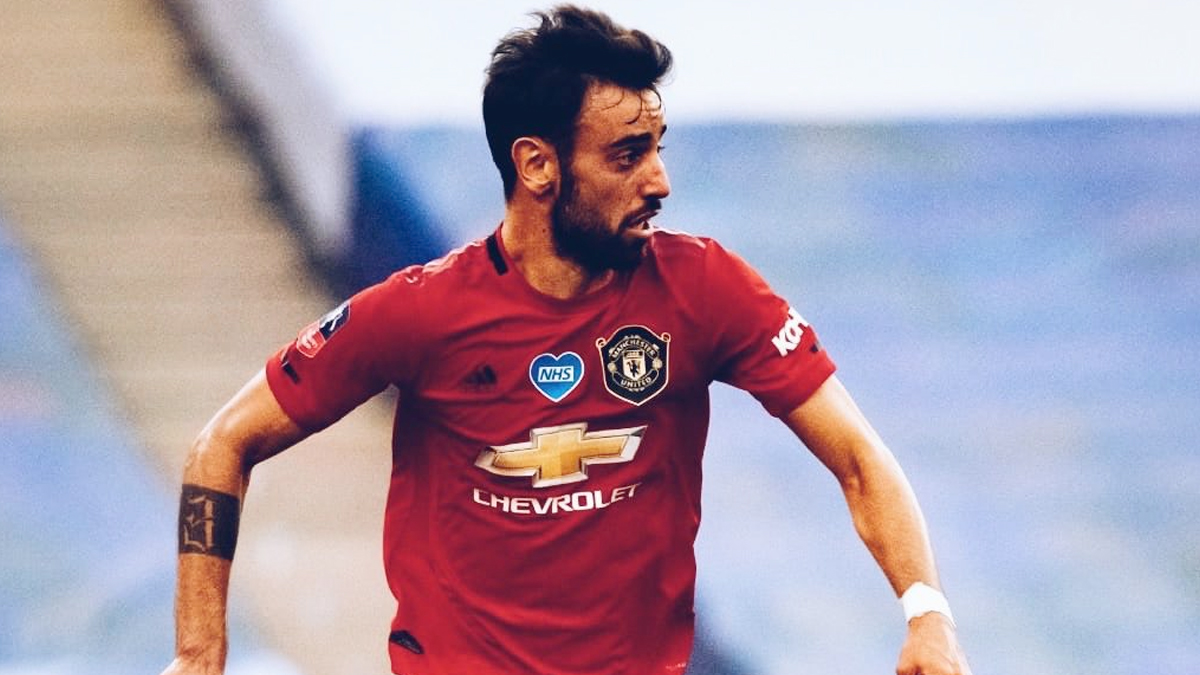 It also had pictures of Bruno Fernandes’ best moments with his wife and daughter. The Reel further had moments where Bruno had scored stunning goals for the side. It also had a long note to go along with it. In the note, he said that this was definitely not the kind of result that he was looking to celebrate a year at Manchester United. The note further read, “It’s an absolute honor to play football with the Man Utd badge on my chest. The history of this football club was built over wins, many wins. I came here to help on continuing that legacy, and I won’t rest until I do i.” At the end of the note, he also thanked the fans for their support.

Even Manchester United manager Ole Gunnar Solskjaer could not stop praising the Portugal star. Ole said that Bruno is passionate about his game and is very hardworking as a player.

(The above story first appeared on Reportr Door on Jan 31, 2021 09:43 AM IST. For more news and updates on politics, world, sports, entertainment and lifestyle, log on to our website reportrdoor.com).