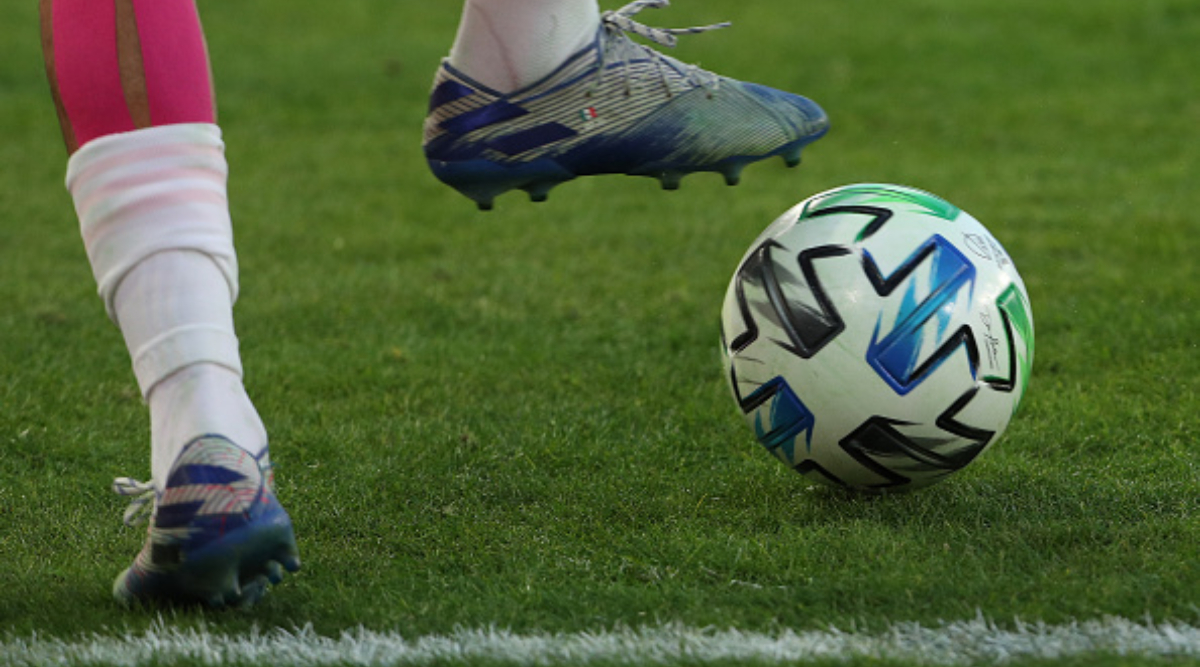 London, Jan 31: England’s Football Association has vowed to work with the British Government and social media platforms to tackle racism after a spate of incidents over the past week involving Premier League players from Chelsea, West Bromwich Albion and Manchester United being targeted by online abuse.

Rashford did not post screenshots of the offensive messages he received post-match, instead tweeting “humanity and social media at its worst.”

“Yes I’m a black man and I live every day proud that I am. No one, or no one comment, is going to make me feel any different. So sorry if you were looking for a strong reaction, you’re just simply not going to get it here.”

“I’m not sharing screenshots. It would be irresponsible to do so and as you can imagine there’s nothing original in them.”

Later Saturday the FA doubled-down on its commitment to stamping out discrimination of all kinds. A statement released on its official Twitter account on Saturday said: “We are united with all of football in our abhorrence of any racist abuse. This is not acceptable in any part of society.

“We will continue to work with the rest of the game, the government and social media platforms to remove this – and all elements of – discrimination from our sport.”

The FA’s statement comes after several incidences of abuse targeting Premier League players in the past week.

On Friday, a man was arrested on suspicion of racially abusing West Bromwich Albion midfielder Romaine Sawyers online during the team’s 5-0 loss to Manchester City on Tuesday.

Also Friday, Chelsea’s Reece James posted a screenshot of racist messages he had received on Instagram, while Rashford’s Manchester United teammates Axel Tuanzebe and Anthony Martial have also reportedly been targeted this week. 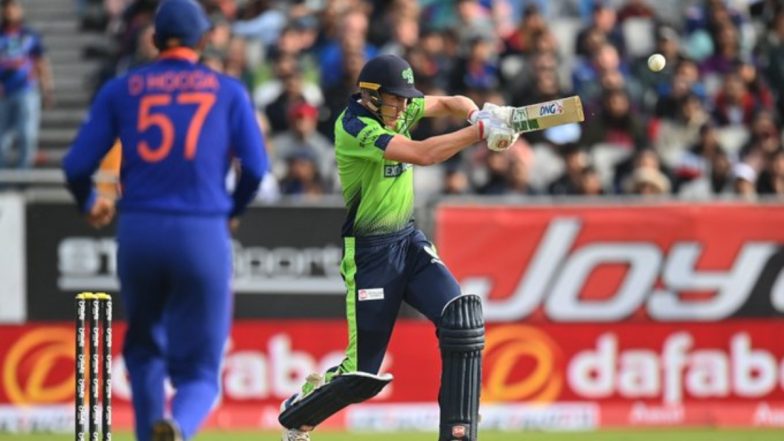 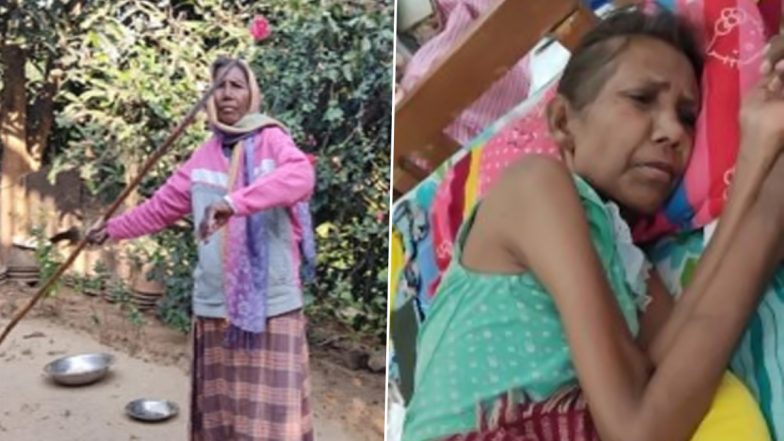