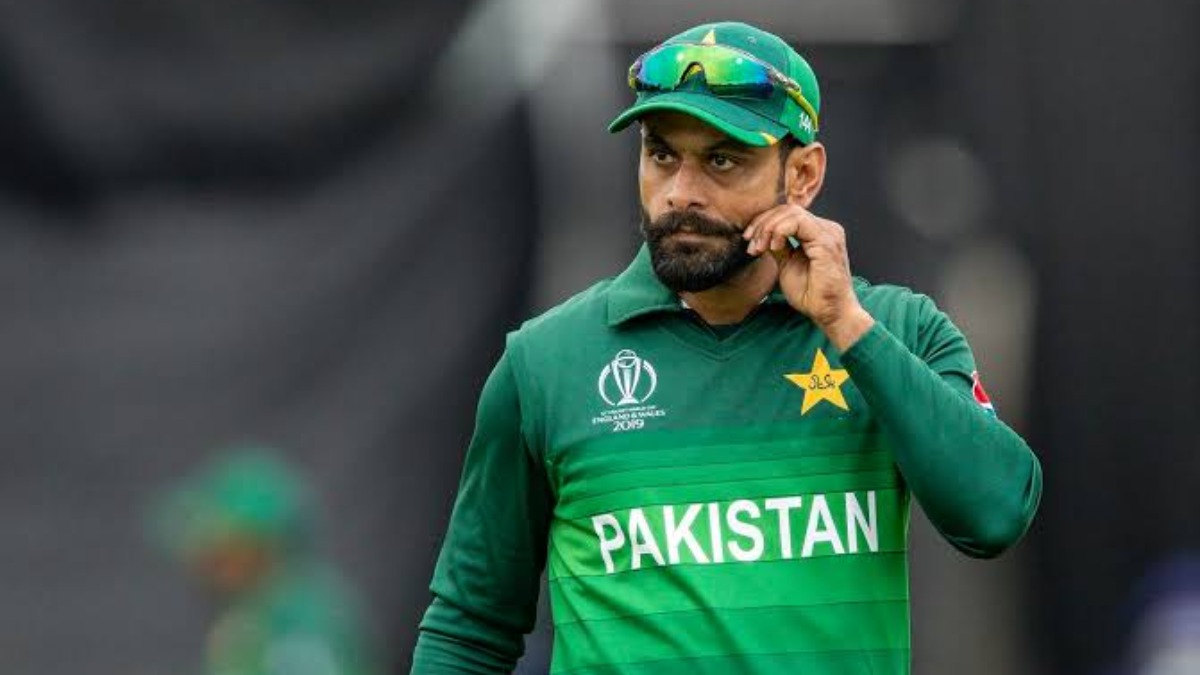 Mohammad Hafeez, Pakistan’s leading T20 runscorer in 2020, has been left out from the 20-man squad for the 3-match T20I series against South Africa. PCB chief selector Mohammad Wasim revealed Hafeez was not picked for the T20I squad as he was ‘unavailable’. The 40-year-old was in a deadlock over the date in which he would enter the bio-bubble with the rest of the Pakistan squad for the T20I series. The PCB had asked the players to enter the bio-secure bubble by February 3 ahead of the PAK vs SA T20I series, which starts on February 11. Pakistan Drops Wahab Riaz, Includes Hasan Ali for T20I Series Against South Africa.

Hafeez, who is currently playing in the T10 League in Abu Dhabi, had requested for the PCB to allow him to join the rest of the team in Lahore by Feb 6. But reportedly the discussion reached an impasse leaving PCB no option but to leave the star batsman out of the squad. “Hafeez was asked regarding his availability but he denied his availability before February 3. We can’t select him due to protocols of the bio-secure bubble.

“Unfortunately, the scenario is as such that every player has to join the bio-bubble on Feb 3, and if a player can’t do so, it means he is unavailable,” chief selector Wasim said. “If he was available, there’s no question on his performance, but unfortunately he is not available.”

Mohammad Wasim “Mohammad Hafeez is in prolific form & he would have been part of the squad. Unfortunately he won’t be able to join the bio-bubble due to playing in the T10 League by February 3 which is why we have not picked him” #PAKvSA #Cricket

Hafeez has been one of Pakistan’s best batsman in the shortest format in recent times. He has scored 502 runs in his last 12 T20I matches at an average of 100.40 with a strike rate of 153. Last year, Hafeez scored 415 runs in 10 matches at an average of 83 in T20s. Netizens were left disappointed with Hafeez’s exclusion from the squad and took to social media to vent their disappointment. Take a look at some top reactions.

Mohammad Hafeez Will Be Part of T20I World Cup Squad?

Hafeez bhai don’t mind this was to give chance to the youngsters and show their talent to be selected in t20 world cup. Of course you are a part of t20 world cup.

“Indeed ALLAH is with the patient” pic.twitter.com/ff1VLMpmwv

No Mohammad Hafeez in Squad

Why Mohammad Hafeez Was Not Picked

🇵🇰✈️ | Why Mohammad Hafeez is not selected in T20 squad? Selection Committee approached M Hafeez for his availability to join biosecure bubble by 3Feb but he was unavailable. Also M Hafeez will travel to Pakistan via commercial airline which will breach biosecure bubble. #PAKvSA

Mohammad Hafeez Was Not Picked for His Own Reasons

He told PCB he could be back by 6th before he left. PCB said 3rd is the date else you will be deemed unavailable. All of this was discussed and known before he left for UAE

Looks like he gambled and lost. Mohammad Wasim is Naya PCB 👏

Pakistan also dropped Fakhar Zaman and Wahab Riaz for the T20I series while Shadab Khan is still nursing an injury while Imad Wasim was unavailable due to family commitments. Hasan Ali, Asif Ali and Aamer Yamin were recalled in the squad. The T20Is will be played at the Gaddafi Stadium on February 11, 13 and 14.

(The above story first appeared on Reportr Door on Jan 31, 2021 06:14 PM IST. For more news and updates on politics, world, sports, entertainment and lifestyle, log on to our website reportrdoor.com). 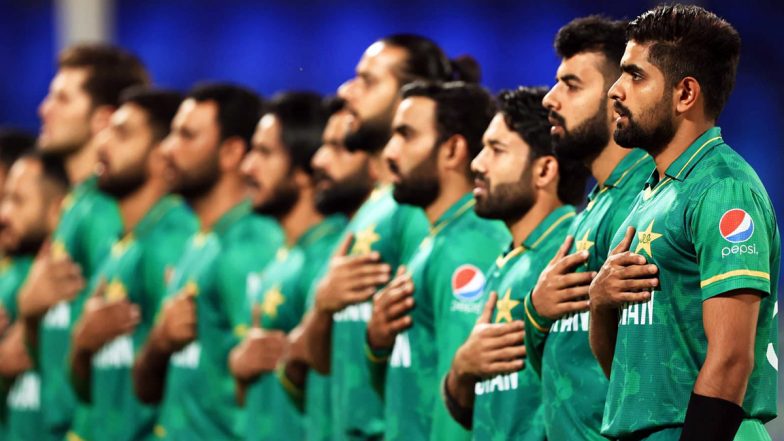 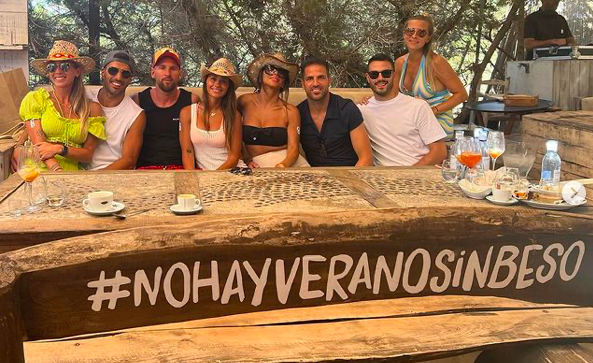