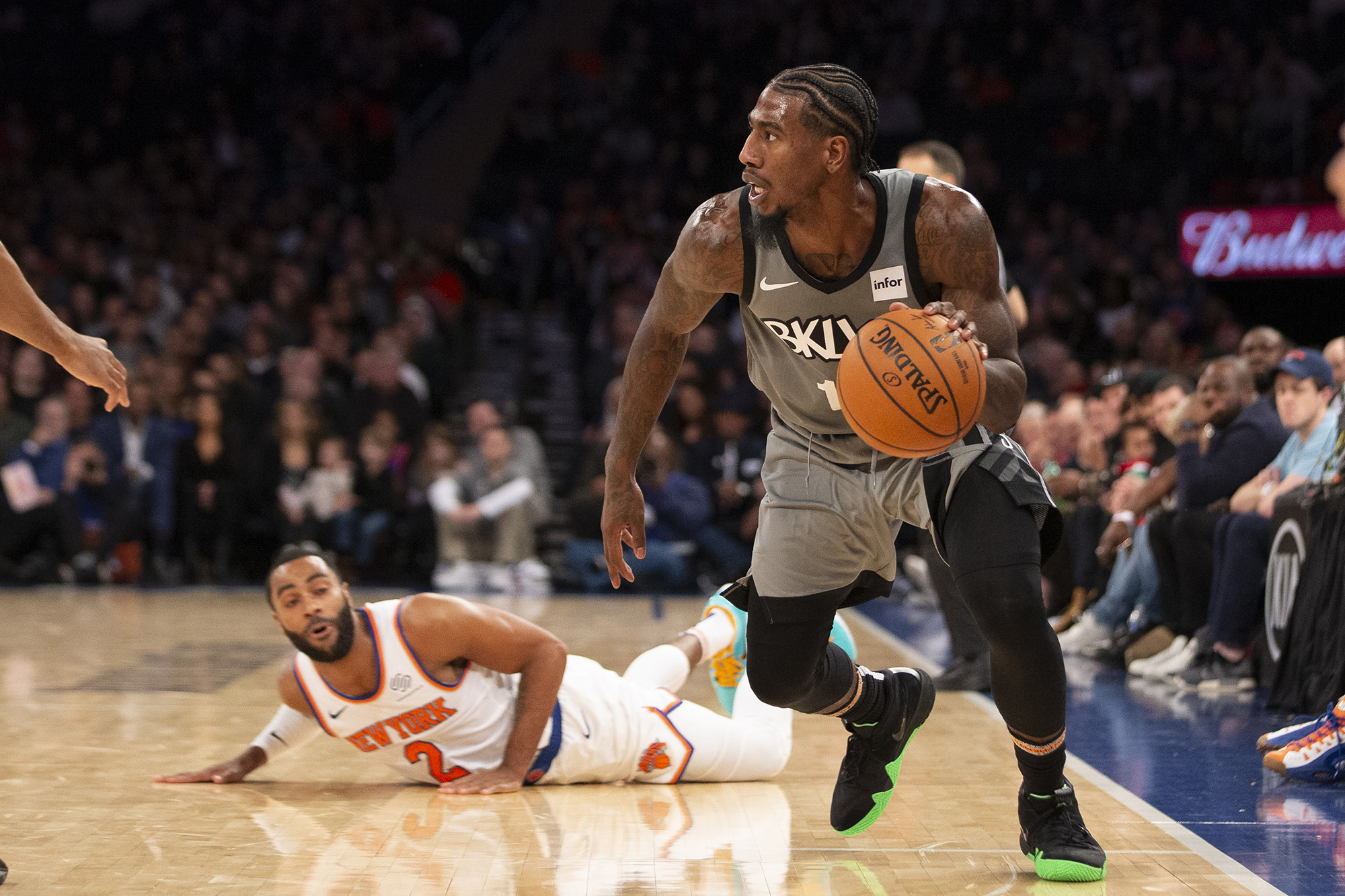 The Nets are on the brink of a deal to bring Iman Shumpert back to Brooklyn.

After officially adding Norvel Pelle, the Nets still have two open roster spots and had to fill one of them by Saturday. With the trade for James Harden having created clear defensive needs, the 6-foot-5, 215-pound Shumpert could help on the perimeter, just as Pelle does in the paint.

The deal was first reported by The Athletic, and confirmed by The Post.

Shumpert — who spent his first three and a half NBA seasons with the Knicks — averaged 4.2 points, 2.6 rebounds and 0.9 steals in 18.5 minutes last season for Brooklyn when they faced backcourt injuries. But the Nets were 9-4 in the games he played as his sparkplug defense played a more significant role than his statistics would imply.

The 30-year-old Shumpert has the athleticism to stay in front of guards and the size to switch onto small forwards. He is also believed to be close with Nets star Kyrie Irving. Still, he hasn’t played in the NBA since Dec. 11, 2019 — waived by Brooklyn the next day — so his climb to get up to speed conditioning-wise may be even steeper than Pelle’s.